Jethro Gibbs (played by Mark Harmon) is in for another exhilirating run when NCIS returns for its 18th season on CBS. Ahead of the premiere, fans already know his backstory with Ducky (David McCallum) will be explored in the show’s 400th episode, and that Gibbs will have to overcome the exit of Jack Sloane (Maria Bello) – however that may be. But now it looks like the show’s fierce leader could also fall victim to a brutal attack in the very first episode of the series as he sports a black eye in a newly released snap from CBS.

The season 18 premiere has been given the title Sturgeon Season and is billed to explain one of the biggest mysteries from NCIS’ previous run.

Back in season 17, Gibbs vanished from the team, explaining on his return that he’d been on a fishing trip.

However, he sparked concern amongst his cohorts when he returned sporting a black eye – something which looks like it will be revisited in the season 18 opener.

According to CBS, the premiere for the new series will see Gibbs team up with old pal Tobias Fornell (Joe Spano). 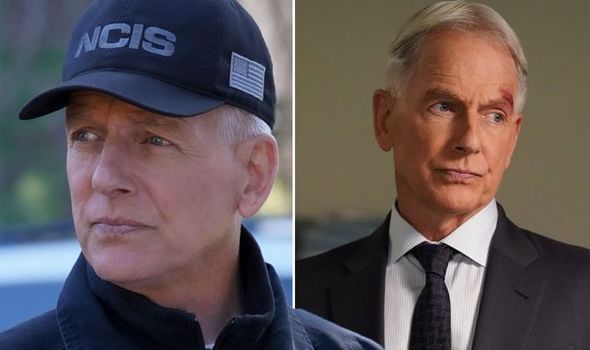 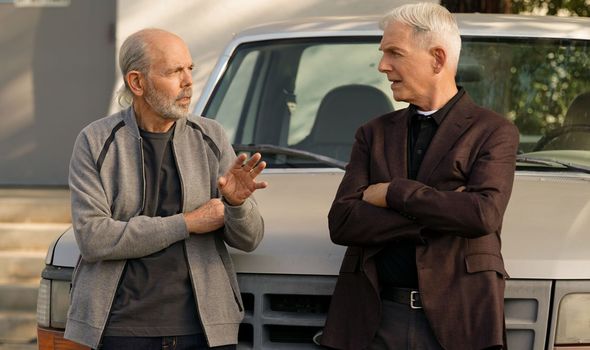 The pals team up to track down the leader of a drug ring who’d supplied Fornell’s daughter with drugs.

Fans will remember all too well that Fornell and his daughter’s ordeal was the topic of the tense season 16 finale.

And it looks like Gibbs’ absence from the season 17 episode Musical Chairs wasn’t exactly the easiest of times if the first-look promo is anything to go by.

Considering he’s sporting the black eye, it looks like Gibbs could have been the victim of a rather brutal attack. 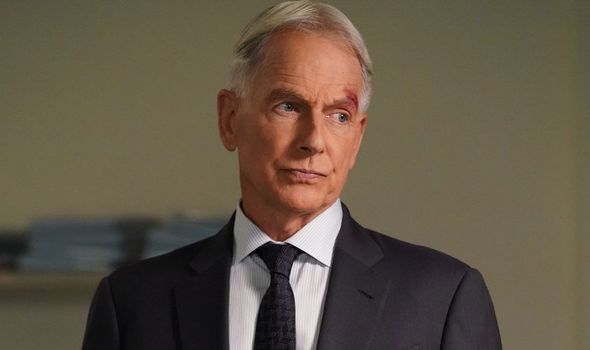 Considering he and Fornell were after a group of drug-dealing criminals, it’s not unreasonable to think Gibbs was attacked by those who’d supplied Fornell’s daughter with the drugs.

However, it’s clear that Gibbs managed to make it out of any kind of attack alive.

But does this mean he had to kill to spare himself any further damage?

Could the black eye mean Fornell and Gibbs overcame those responsible for the former’s daughter’s overdose by killing them off in the ultimate act of revenge?

Fans will have to wait until the season 18 premiere to know exactly what the circumstances behind Gibbs’s black eye truly are.

However, the mystery of Gibbs’ season 17 disappearance and journey with Fornell is not the only plotline that dominates the new series’ premiere.

Another image from the episode shows Torres (Wilmer Valderrama) and Agent Veronica Taylor (Victoria Platt) come the aide of a victim.

The bloodied victim lies lifeless on the floor of a road while Torres performs CPR.

Ronnie looks visibly distressed by what she’s seeing – could she have a close connection to the victim?

Gibbs is standing nearby on his phone, presumably calling for help and back up.

If Ronnie is closely linked with the victim, could more heartbreak be on the way for the character if he dies?

Dave Chappelle Covers George Floyd’s Killing in Surprise Special: 'Hard to Figure Out What to Say'

Eurovision: You Decide 2019 host Mel Giedroyc's on-air blunder as she's heard whispering 'where am I going' as she goes off-camera