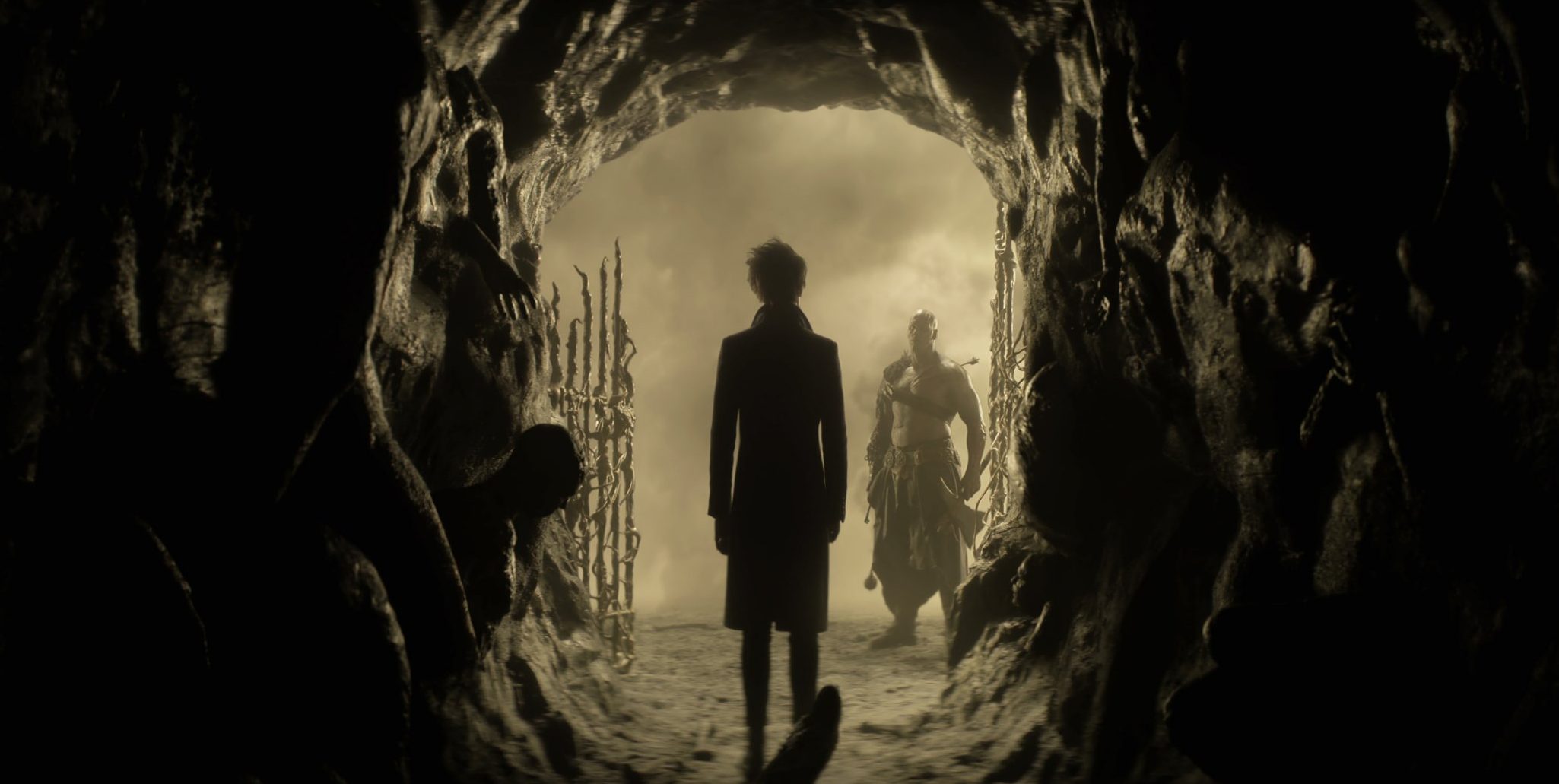 Neil Gaiman’s The Sandman has hit Netflix 33 years after the first issue of the comic was released.

It’s been a long wait for the author, the fans, and even the cast and crew who worked tirelessly on the show over the past couple of years in the midst of Covid-19 – but it’s definitely been worth the wait.

The Sandman, based on the comics, which ran from 1989 to 1996, follows in the footsteps of Prime Video’s Good Omens, which starred David Tennant and Michael Sheen, and showed how well Neil’s stories can work as streaming series – but it was arguably a much bigger feat to adapt it.

While Good Omens still includes a huge amount of world-building, whimsy, and weirdness within its 500(ish) pages, The Sandman is another beast entirely, built on 3000-plus pages of pure escapism, hoards of deeply complex characters, and surprises that just don’t stop coming.

Without spoiling anything, it’s absolutely sensational – and it’s in no small part thanks to Neil point blank refusing to take the risk of producing an adaptation that was anything less than perfect for one of his most beloved works.

That’s not to say people haven’t tried. Neil’s been open about having seen various scripts for adaptations over the past few decades that, in his words, ‘ranged from the appalling to “OK, they might be able to pull this off.”‘

It’s difficult to see how a film (various of which were pitched to Neil) could have ever worked due to the sheer length and richness of the source material. In any case, it would have had to cut a huge amount from the story, which in no way would have worked for fans that love the series for its world-building and complex characters.

At some points, Neil was convinced a Sandman adaptation would never happen – but then along came David Goyer and Allan Heinberg, two fans of the Sandman who wanted Neil to be involved heavily in creative decisions. It would still be years until The Sandman hit Netflix – they had to wait until Good Omens was finished, and then Covid-19 hit.

But the end result, which is so clearly built on the work of hardcore Gaiman fans (to the point that the set was completely covered in Sandman comic books so as cast and crew could make sure they were getting things right at any given point), was so worth the wait.

What’s even better is that (fingers crossed, as long as Netflix green-lights more seasons for the show), there’s so much space to bring in even more beloved characters and stories, and Neil’s promised that’s in the plan.

Season two is already being written, with Neil talking about showdowns between Morpheus and Lucifer, and even appearances from characters who mean so much to fans, like Wanda, a trans character with an incredibly powerful storyline in the comics.

I can’t imagine how it would feel to grow up reading the comics, fall in love with a character that means so much to you, only to see them passed over for an adaptation that doesn’t do the source material justice.

There are plenty of bad adaptations out there, and I certainly can’t blame any authors for wanting to see their work adapted to the big and small screens – it must be one of the most magical feelings in the world.

But the fact that Neil waited three decades and read countless scripts, waiting for the perfect adaptation (that may never have come along) just makes watching it all the sweeter for fans like me.

The Sandman is on Netflix now.

Notre-Dame on Fire Review: A clever mockumentary that lacks any real suspense

Is Andrea Bocelli married, is he touring in 2020 and what are his most famous songs?

‘A Celebration of All the Senses’: Inside the Filming of ‘Lovers Rock’