Home » TV & Movies » Netflix’s Cowspiracy: What is the documentary about?

NETFLIX fans, having enjoyed new release Seaspiracy, are watching a similar documentary from seven years ago.

Cowspiracy, a 90-minute film, is trending again thanks to the popularity of it's successor. 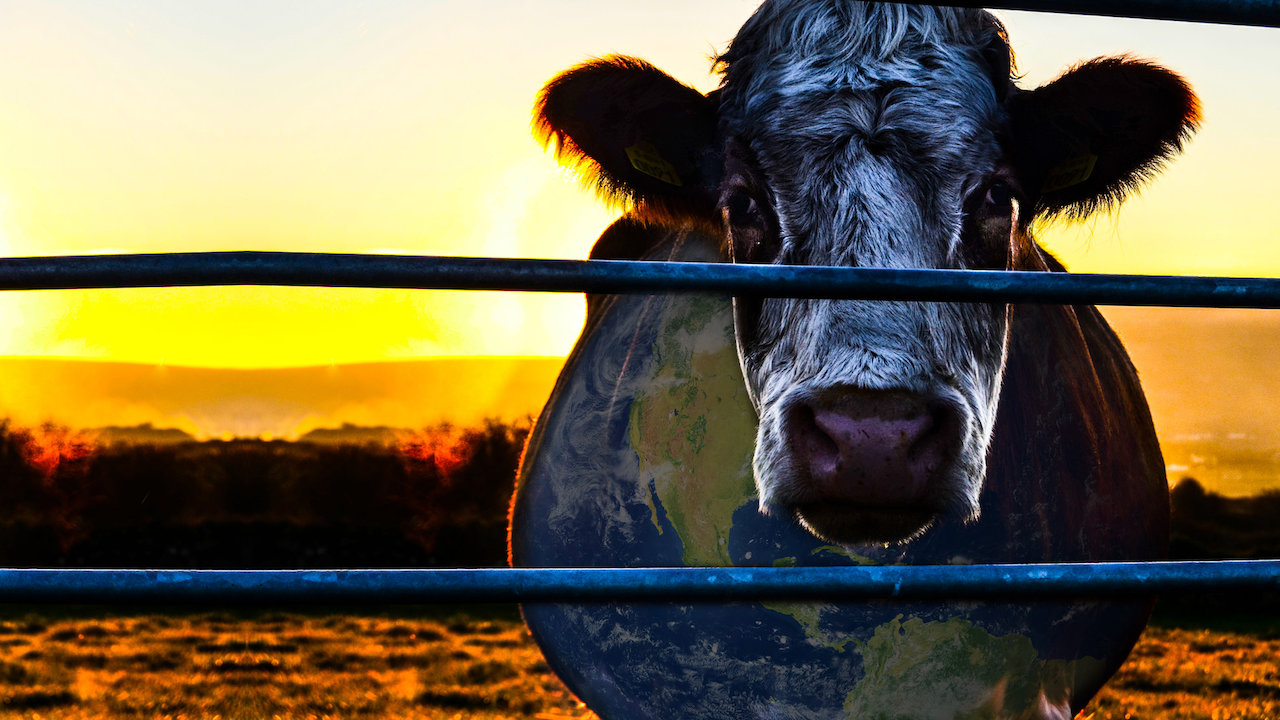 What is Netflix's Cowspiracy about?

The 2014 documentary focuses on the environmental impact of animal agriculture.

It explores many environmental concerns, including global warming, deforestation and water use.

The film argues that huge amounts of greenhouse gases are being produced by animal agriculture, countering the scientific consensus that fossil fuel emissions are to blame for the crisis.

It is co-directed by Kip Andersen, the producer of Seaspiracy. 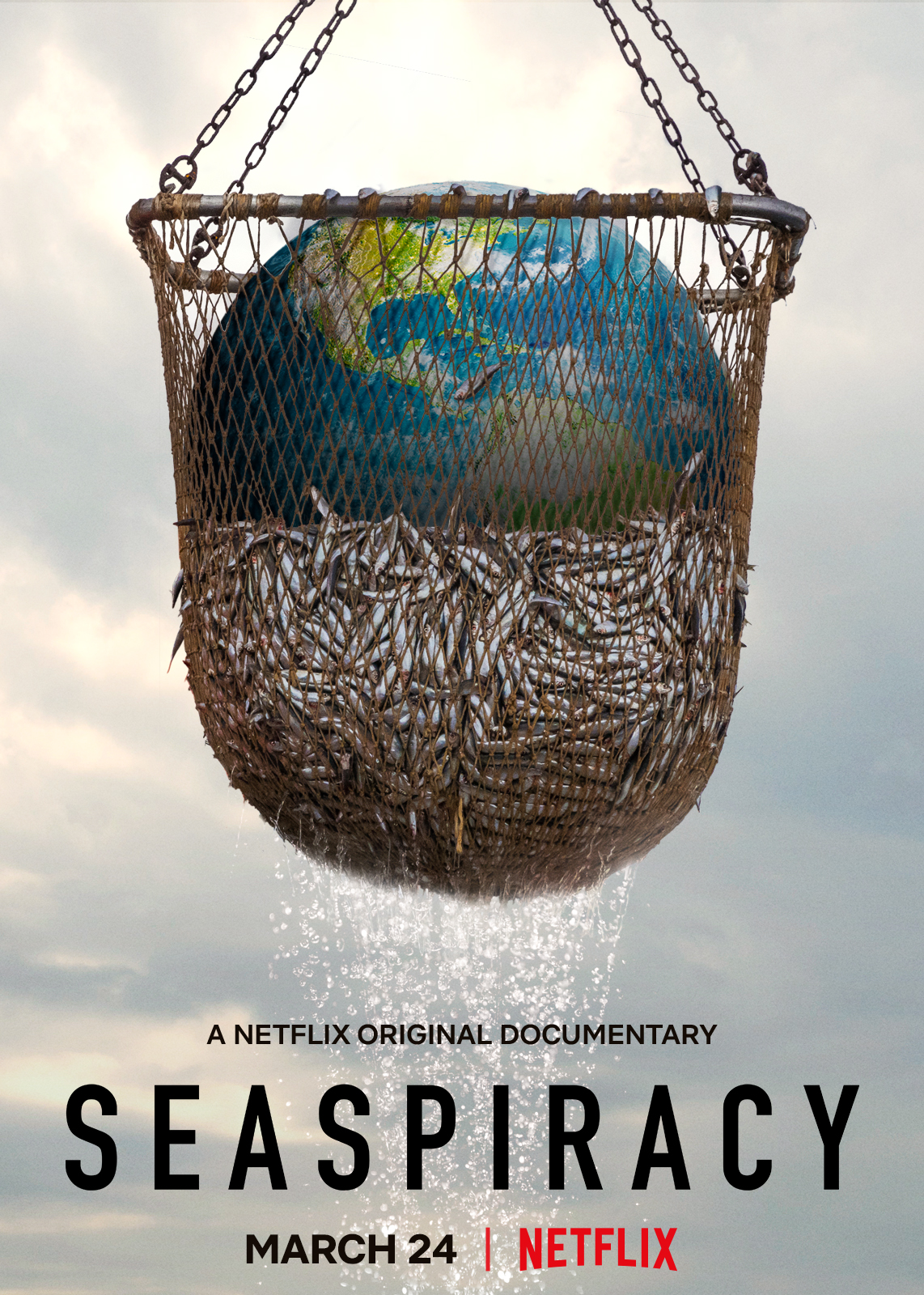 Many scientists have criticised the documentary.

The film claims that if everyone on the planet adopts a vegan lifestyle, global greenhouse gas emissions will drop by 51 per cent.

The documentary's official website now states that animal agriculture is responsible for 18 per cent of greenhouse gas emissions, although they claim that is still more than the combined exhaust from all transportation.

The website also provides academic research to support the 51 per cent figure.