Fate: The Winx Saga has won itself a loyal fanbase after originally making its debut on Netflix last year. Subscribers had been waiting for more than a year for the fantasy series’ return and thankfully, once again, all seven episodes arrived at the same time. But the story of the magical fairies existed long before the series started on the iconic streaming service.

WARNING: This article contains spoilers from Fate: The Winx Saga.

Fate: The Winx Saga is a live-action adaptation of the original The Winx Club, an Italian animated series from 2004.

The show was one of the most successful animated shows in Europe and one of the first Italian series to be sold in the USA.

The Winx Club first made an appearance on Nickelodeon in Asia in 2015 before being broadcast on Nick Jr the following year in the States.

While the fairies still attended a magical boarding school in the original, there are many differences between the two shows. 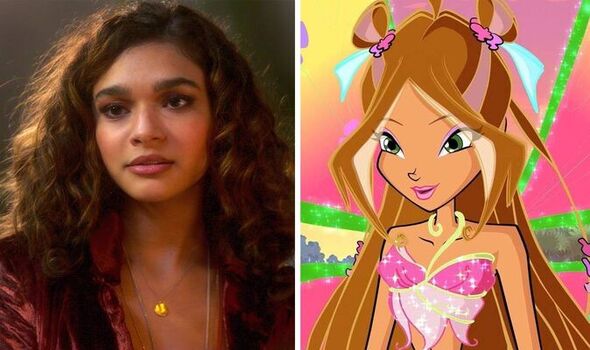 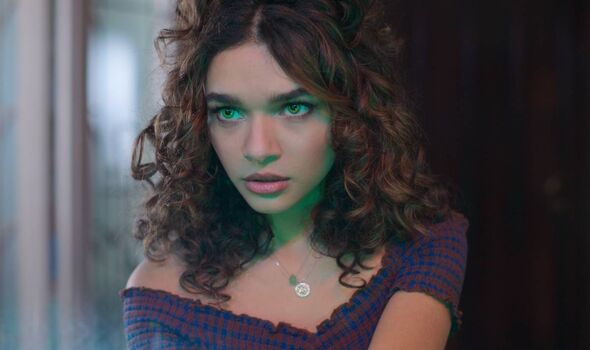 A major difference between the Netflix and Italian series is Flora and how she came to be in the group.

In the original show, Flora was one of the founding members of the Winx Club and the third to be introduced in the show after Bloom and Stella.

Fans of the cartoon were left confused when the live-action Flora (Paulina Chavez) did not feature in the first series whatsoever.

She was only briefly mentioned as the cousin of the much-loved character Terra Harvey (Eliot Salt). 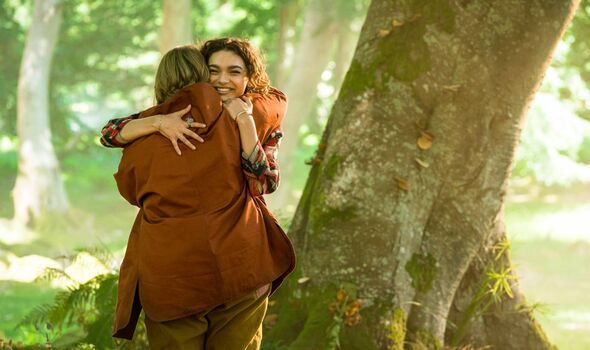 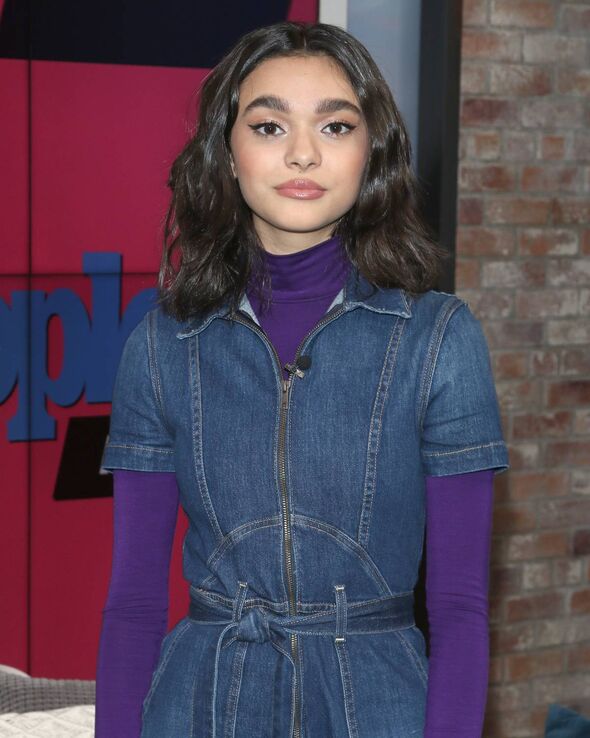 While Flora in The Winx Saga is brimming with self-confidence, her cartoon counterpart is described as a “shy” and “calming person”.

Talking to Express.co.uk, actress Chavez said: “I watched The Winx Club when I was really, really young but I know our Flora is very confident, well-travelled and she’s very opposite from her cousin Terra.

“So sparks fly between them and she’s really trying to find her place.”

A similarity between the two adaptations of the character is their interest in nature and potions.

The Winx Club’s Flora became interested in experimenting with plants which led her to become the group’s potion master.

She specialised in creating remedies and medicines which came in very handy when the fairies went on dangerous missions.

In the Netflix drama, Flora’s expertise comes in handy again right at the end of the second season.

She is able to help defeat Sebastian (Eanna Hardwicke) but had to sacrifice herself to do so.

Flora suggested that she should use handmade poison to kill off the deadly Scrapers.

She would drink it herself and then as the creatures took her magic, they themselves would be killed.

Thankfully she survived the ordeal but fans will have to wait and see whether it has impacted her ability to use magic.

She may have lost her powers for good and only time will tell if this is the start of a new chapter without magic for her.

The Witcher season 2 ending explained: What happened at the end?