THEY played siblings in the hit Netflix series White Lines and now its stars, Laura Haddock and Tom Rhys Harries, are dating, we can reveal. 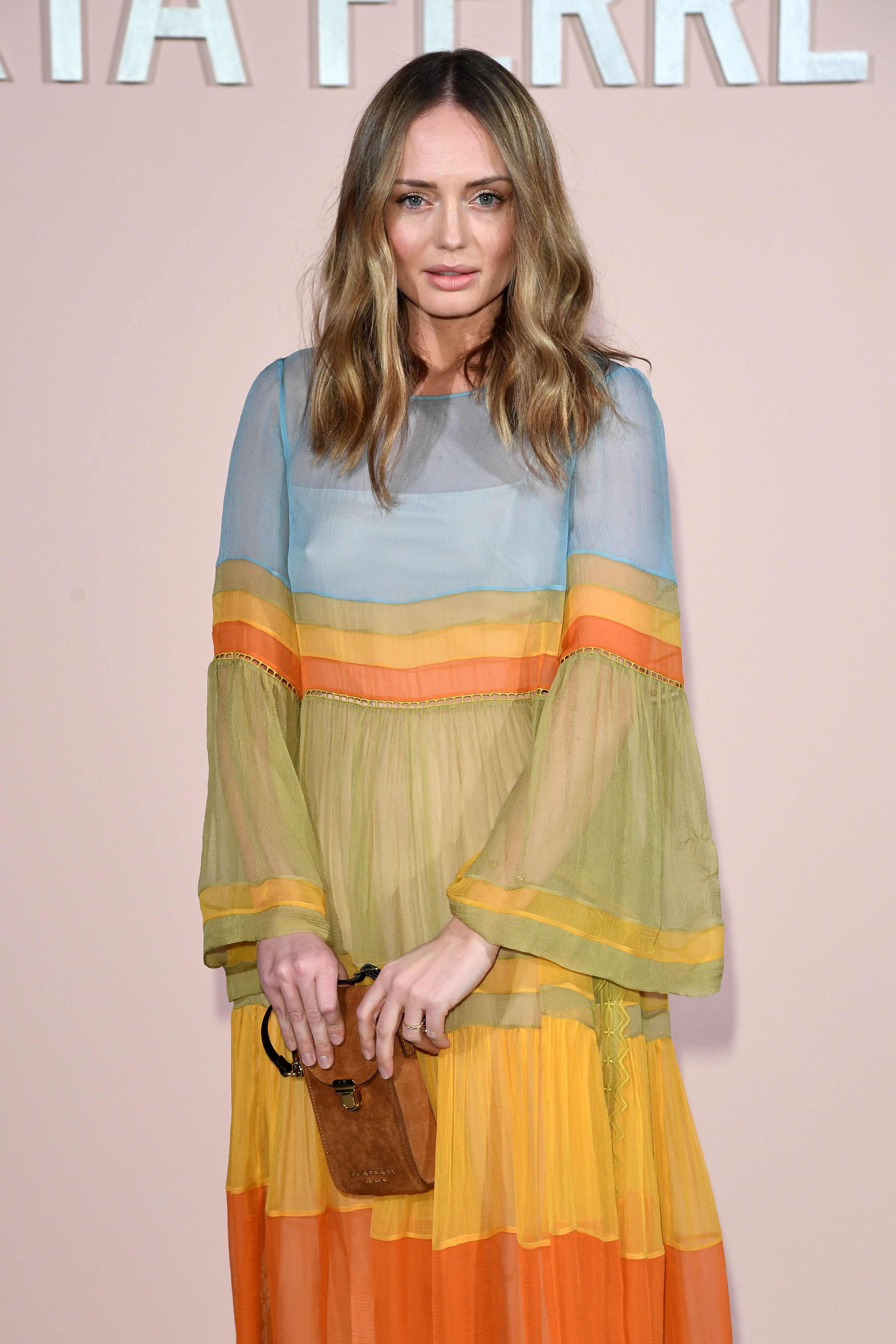 The actress met toyboy Tom, who at 27 is seven years her junior, shooting the hedonistic Ibiza-set drama, which features sex, drugs and murder, in Majorca last year.

They played brother and sister Zoe and Axel in the ten-parter, which has topped the streaming platform’s viewing charts in 21 countries, including here.

An industry source said: “The couple have been spending a lot of time together in London and are really loved-up.

“They’ve been hanging out a lot and are keen to shoot another series together. Laura has been in touch with Netflix regularly. 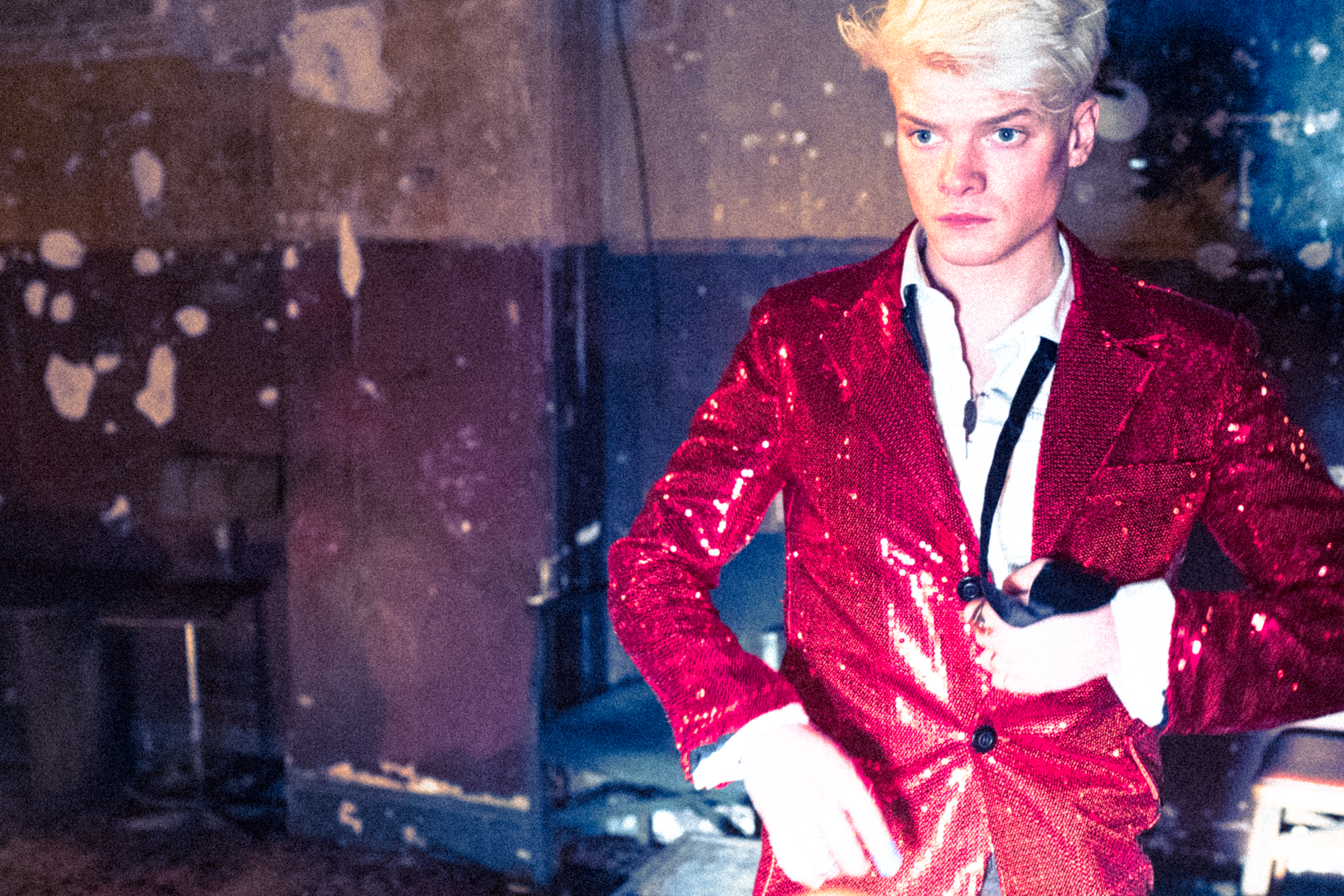 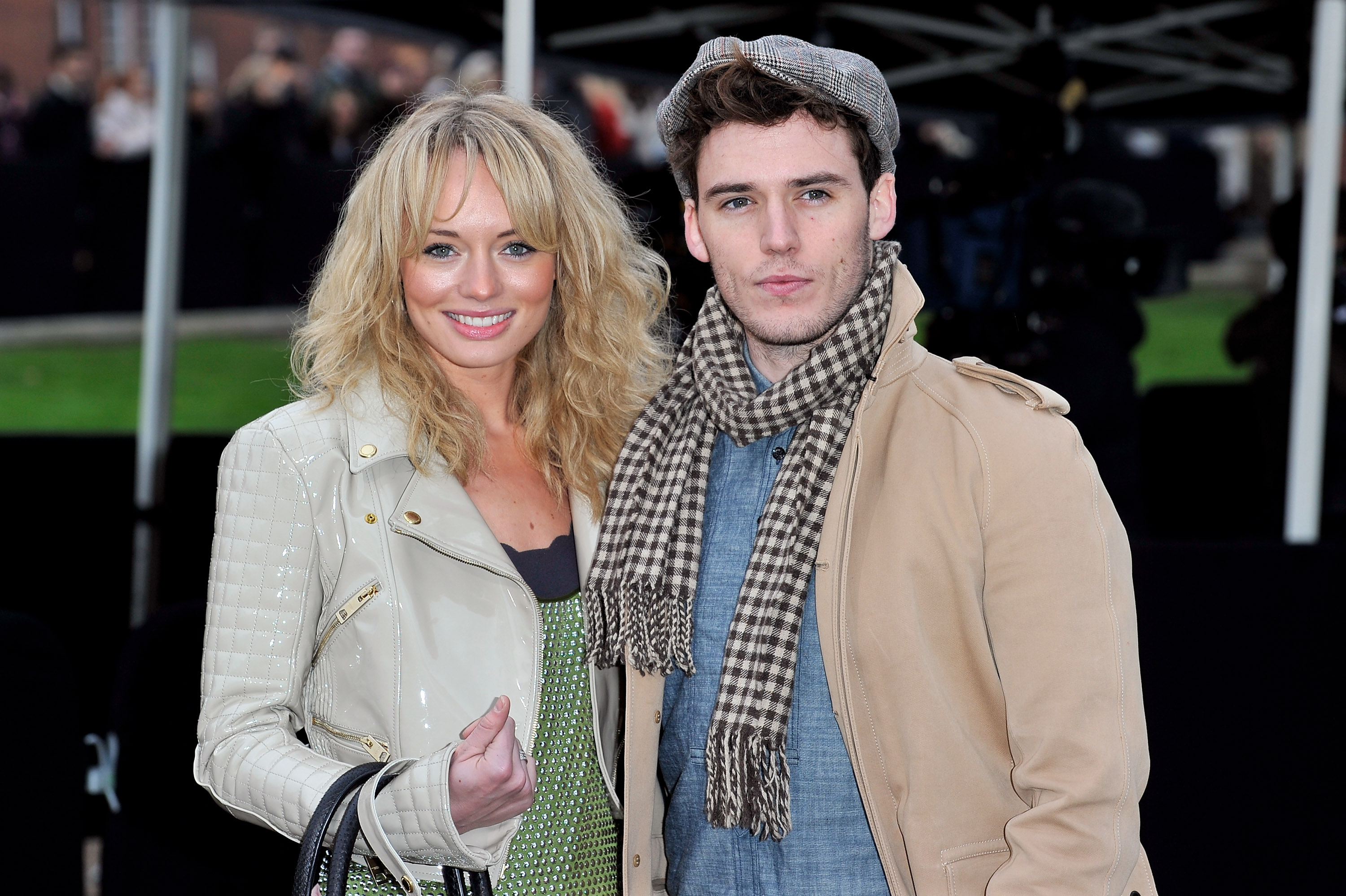 “She’s introduced Tom to all her friends and sees a future with him despite being seven years older.

“Spain holds a special place in their hearts, as that is where they fell in love.”

Speaking about the project earlier this year, Laura said: “I had the best time on this job.”

Now we know why.

Coronation Street spoilers: Gary demands cash from Underworld to pay off Rick's ex Laura – and Adam works out the truth