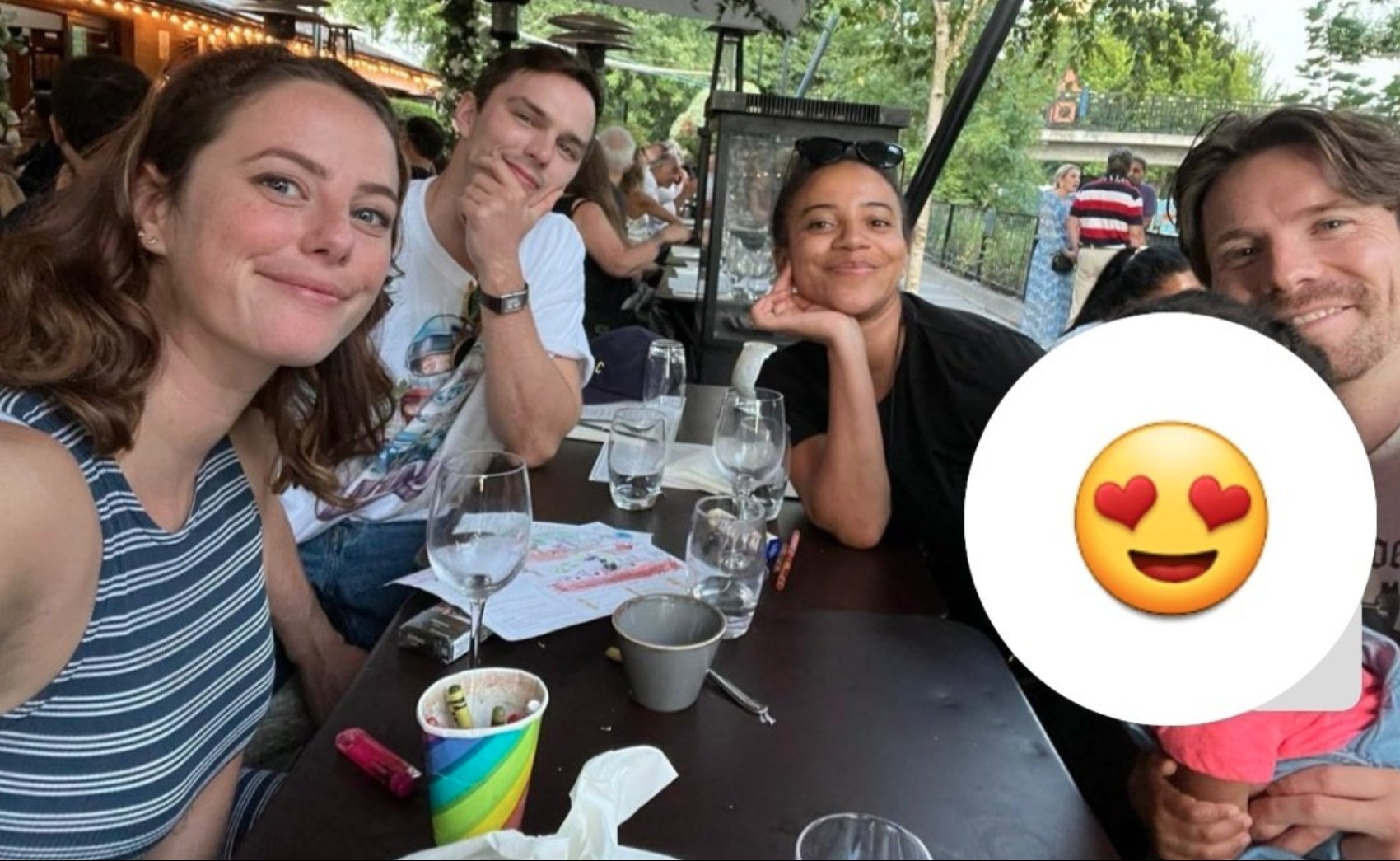 Some of the OG cast Skins reunited for a sweet lunch this week, and fans were delighted when they shared snaps of the occasion.

Skins is one of the best-loved British teen dramas of all time, having begun airing in 2007.

While it featured some pretty controversial storylines, the Bristol-based series still has a special place in many fans’ hearts.

Many of the cast have remained firm friends since, and the latest update from some of the first generation of the Skins cast has thrilled fans.

The pair were pictured having lunch together, and there was even another little addition to the next generation of Skins accompanying the stars.

Fans quickly reacted to the heartwarming pics, with one sharing: ‘Did not know a lil Skins reunion would make me this happy omg.’

‘I am literally about to cry man 😭 this low key skins first gen reunion… (with bb!),’ said someone else.

Another commented: ‘SHUT UP THE SKINS REUNION WE ALL ASKED FOR.’

We need to see way more of this lot together, please.

It comes after show favourite Kaya filmed herself reacting to the current wild teen drama of the moment, Europhria, late last month.

In a TikTok, she initially looks shocked, before quickly reassessing her judgement.

The voiceover states: ‘Watching Euphoria for the first time thinking this is crazy for 17-year-olds then remembering what I was doing on TV at 14.’

In the caption, she wrote: ‘Will always be greatful [sic]. But yeah safeguarding really wasn’t a thing back then…’

A Channel 4 spokesperson told Metro.co.uk, at the time: ‘The welfare of all those involved in our programmes is our highest priority.

‘We have a confidential “Speak Up” facility and encourage those with concerns – past or present – to contact us.’

Since her starring role on Skins, Kaya went on to appear in productions including The Maze Runner, Wuthering Heights, Pirates of the Caribbean: Dead Men Tell No Tales and Extremely Wicked, Shockingly Evil and Vile.

Skins can be streamed in full on All 4 and Netflix.