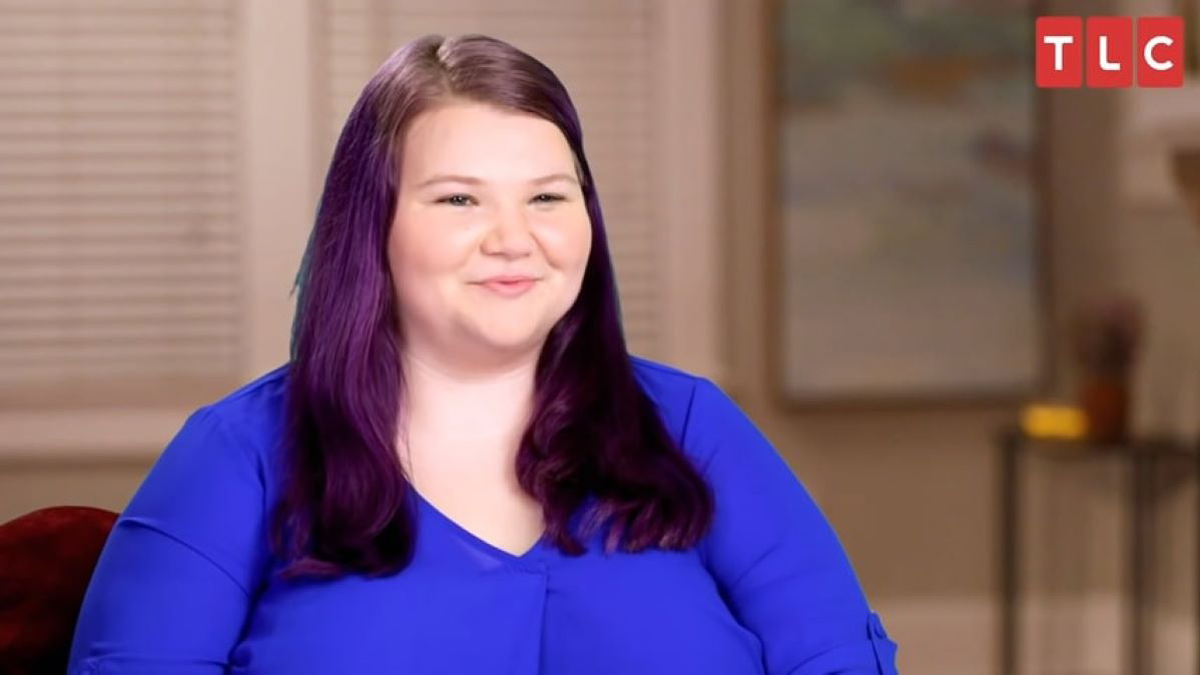 Looking back is never easy, and 90 Day Fiance star, Nicole Nafziger, can attest to that. Her journey to love with fiance, Azan Tefou (a.k.a. Hassan M’Raouni), was dramatic, to say the least.

Posting to her Instagram stories, Nicole shares that she sees her mistakes now too.

“I literally can not watch myself on past seasons. I am so cringy [sic].”

Nicole was desperate for Azan’s love

During their time on the show, Nicole and Azan faced many obstacles, including Nicole’s weight.

When Azan first met Nicole face to face, he was surprised by her weight, which continued to be a hurdle for the couple.

While enjoying a romantic date, it became apparent to Azan just how out of shape Nicole was. As she attempted to climb to the top of a sand dune, he told her she needed to exercise more and stop being so lazy.

Nicole promised that she would try to make a complete lifestyle change to please Azan. And when she wasn’t able to follow through on those promises, he told her, “you’re just lazy.”

Azan later said that if Nicole didn’t change her ways, start going to the gym, and leading a healthier lifestyle, that he wasn’t sure he would go to America to be with her.

It wasn’t just Nicole’s weight that held them back; it was also that Nicole wasn’t a Muslim woman.

On her first trip to Morocco, Nicole and Azan clashed over her inability to understand his culture.

While the couple was walking through a market, Nicole asked Azan to hug her and hold her hand. He informed her that he couldn’t do that because it was not customary in his culture to show public displays of affection.

This visibly angered Nicole, and when he later insinuated that she didn’t respect his culture, she lashed out, “I respect it too, but I’m sure they don’t care if I have your arm around you.”

She added, “You should know by now I’m not a sit and listen kind of girl.”

In another incident, Nicole asked Azan to step in and defend her when it comes to his family. This request came after the revelation she had been unfaithful to Azan.

When he refused to take her side, she shoved him and proceeded to have a meltdown. 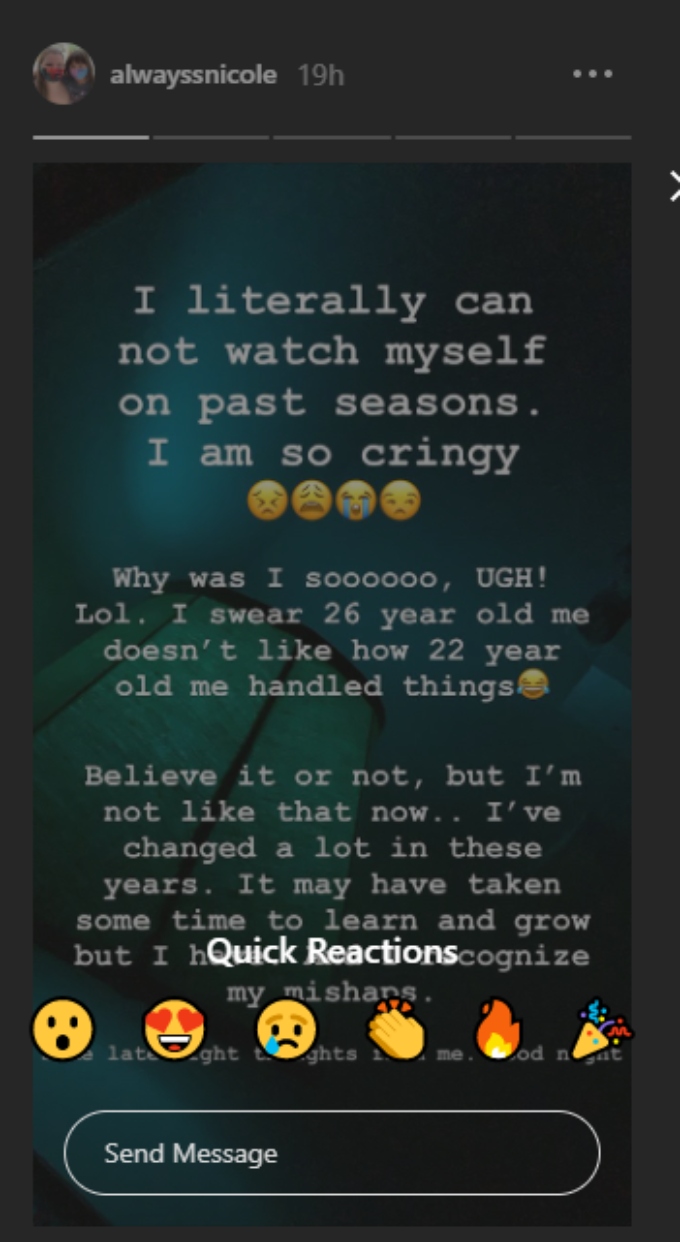 In the Instagram story, Nicole goes on to say, “I swear 26-year-old me doesn’t like how 22-year-old me handled things.”

She closes by saying that she recognizes her mistakes and is owning them.

“Believe it or not, but I’m not like that now.. I’ve changed a lot in these years. It may have taken time to learn and grow, but I have. And I recognize my mishaps,” she shares.

Although the couple has had their ups and downs, Nicole says that their relationship is stronger than ever.

90 Day Fiance is currently on hiatus on TLC.

How Old is LeBron James?