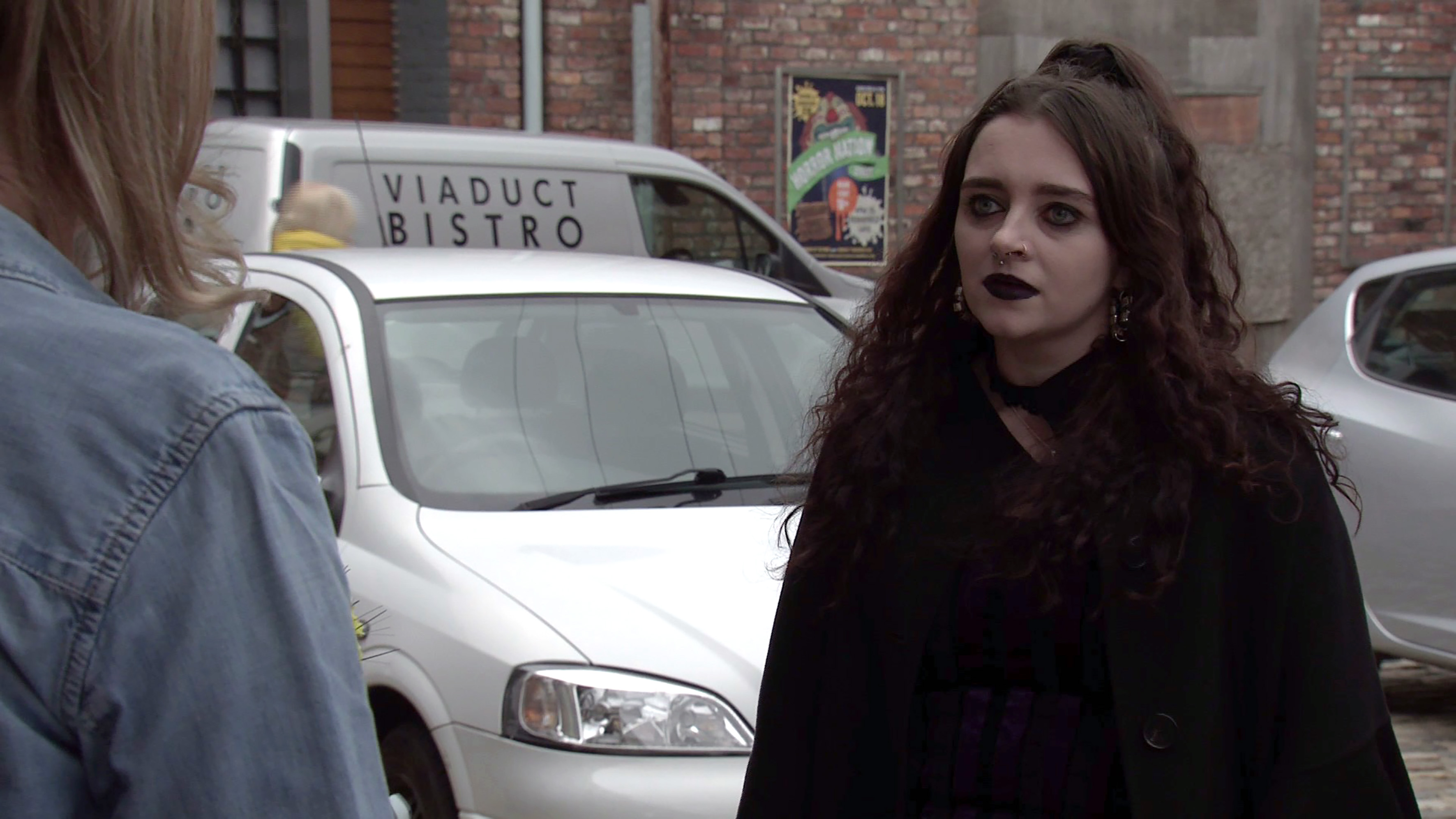 It’s a lot to ask of Roy Cropper (David Neilson) to get him to cover up a serious crime but might the Coronation Street kindly friend make an exception to save Abi Franklin (Sally Franklin)?

Ever since Corey Brent (Maximus Evans) was acquitted following the murder of Seb, Abi has been on a mission to get justice in a different way – murder.

Things came to a head when an armed Abi cornered Corey in the haunted Halloween event and prepared to shoot him – until the ground collapsed and sent them plunging into the sewers.

Abi remained as determined as ever to kill Corey and ignored the elements.

As she was about to finish him off, Roy entered the arena and saved Corey – not for Corey’s benefit but for Abi’s.

After much persuasion, Abi was pulled to safety by an exhausted Roy, with the water having washed away the gun.

On the surface, a fuming Corey had grabbed the attention of police (what a hypocrite!) and accused Abi of attempted murder.

As she was led away for questioning, Roy was sad that she could be facing years in prison.

But when Nina Lucas (Mollie Gallagher) pointed out that the gun hasn’t been found and may well not be, Roy looked thoughtful but worried.

Nina seems to see it as an obvious solution to lie in order to protect Abi. Gun? What gun!?

But if they are caught, they too could face prison.

With Roy’s moral compass fighting with him, what decision will he make?