The pair fell out in 2009 when Olly, 34, was unable to attend Ben's wedding due to commitments that he had with The X Factor. His brother went on to fall out with his parents as well, and Olly admitted on ITV's Lorraine today that Christmas has never been the same without his twin there.

Asked by Lorraine Kelly if he'll ever heal the rift, he said: "I hope so, of course, it's mad because every year I think about it, (will it be) 9 years, 10 years.

"I did text him for his birthday but he changed his number."

Lorraine consoled him and said he still has the rest of his family, but the singer added: "Well yeah but Christmas has never been the same." 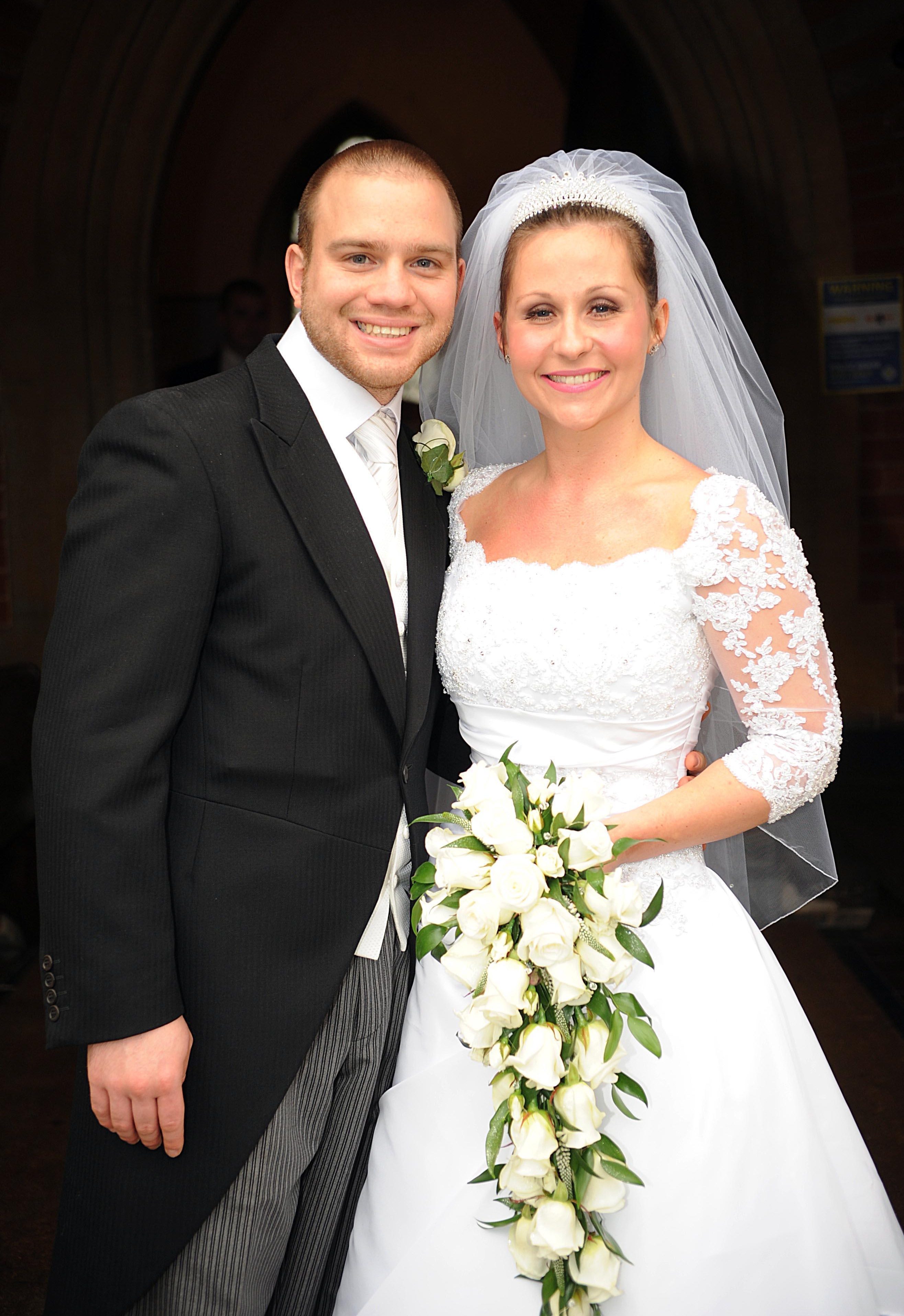 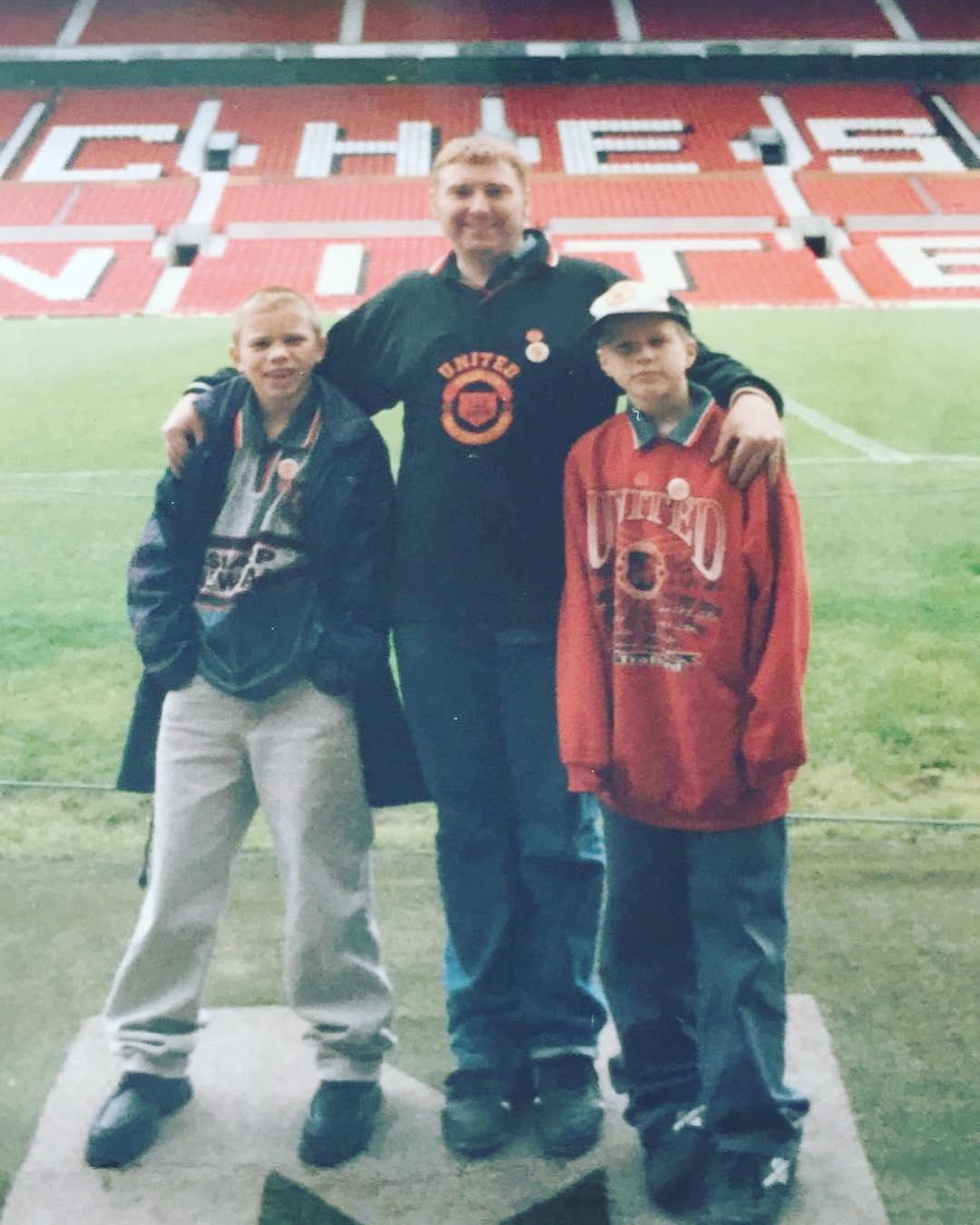 Olly previously told the Mirror about the feud: “It’s difficult, it’s sad and it always has been a touchy subject for me because it’s not just me and him, there are a lot of other people involved, [like] my mum.”

He went on to reveal that he hoped that he would see his brother again “one day”.

Olly’s brother Ben changed his last name to Hart after marrying his wife as a way of distancing himself from his family.

Ben said in an interview last year: “I was very close to my parents but fame and greed changed everything.”

He went on to claim his parents enjoyed the fame that came with Olly's success on the X Factor, while he wasn't interested in the glitzy parties and famous faces.

"I can’t believe what my mum did by talking about my childhood. I was so upset when I read it," he added.

"Why has my mum, the person who should defend me, said things that are hurtful and untrue?"

Vickylynn, 55, claimed she was left ill over the family feud last week, and insisted Ben had "disowned" the family. 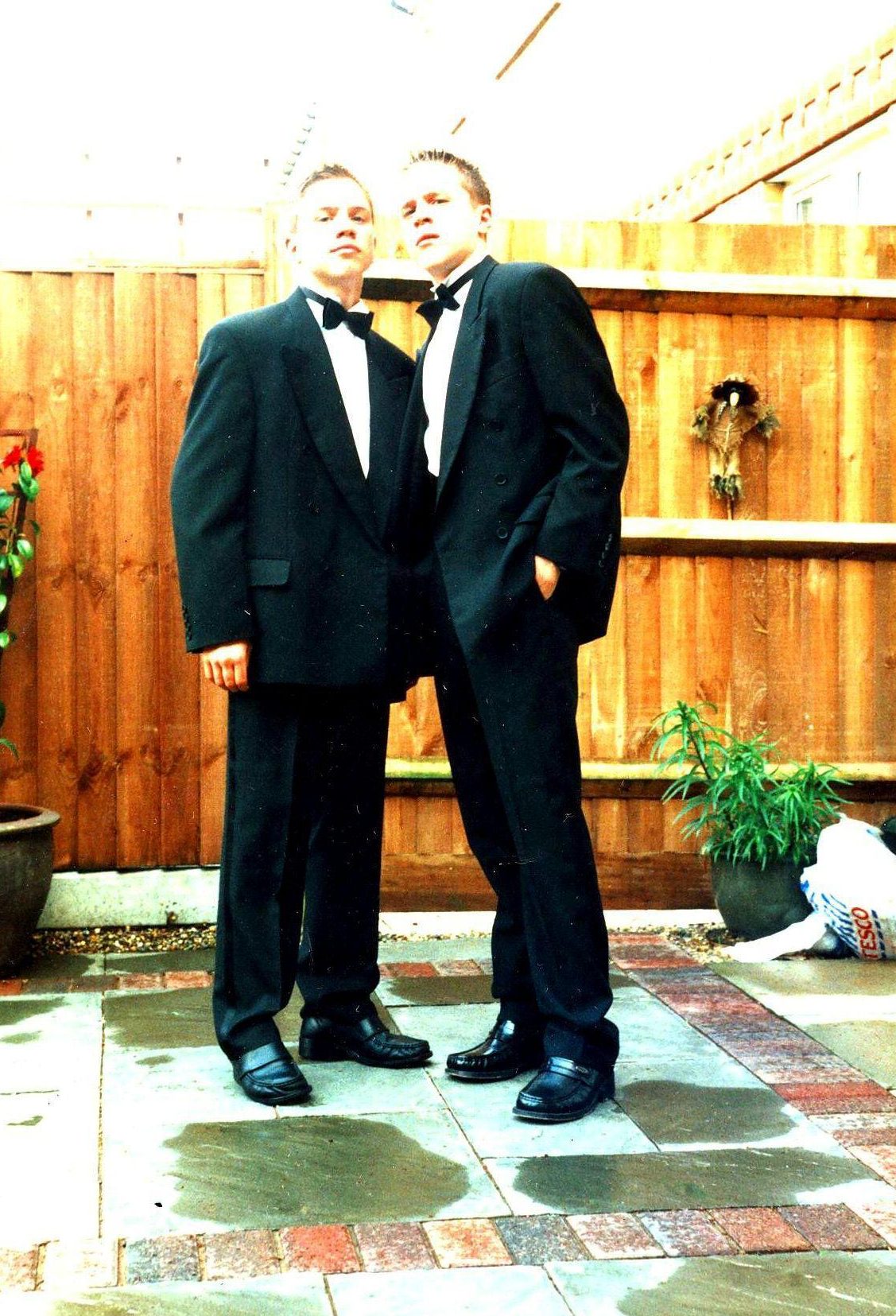 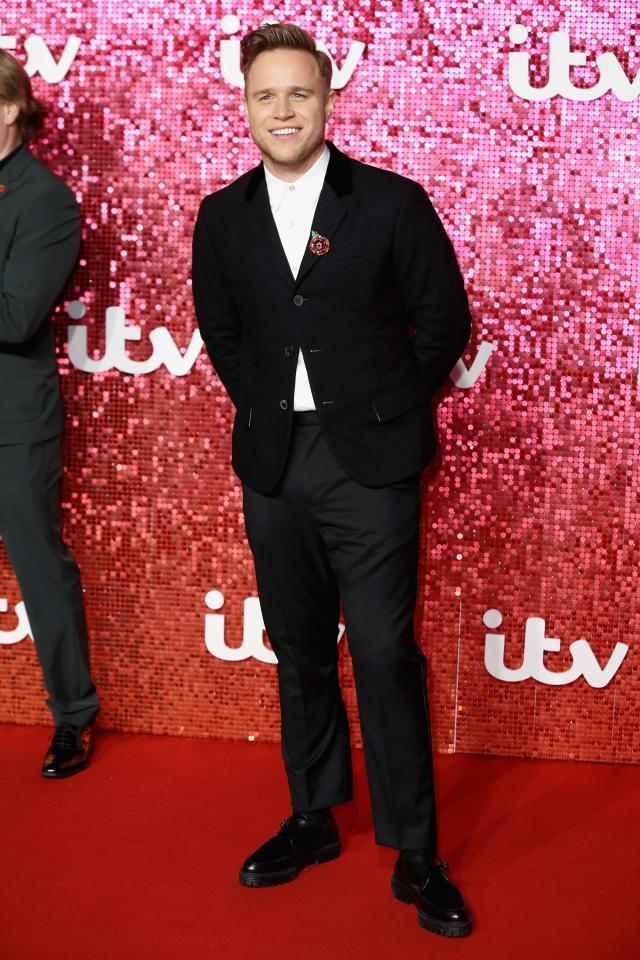 Speaking to the Sunday Times Magazine, she said: “It was such a shock it made me ill. I even thought I had MS – I had to use a walking stick because my legs were so weak. I also couldn’t work. I was on the verge of a breakdown.

“I’m much better now but my heart is broken.

"Ben’s broken my heart, and his dad’s, but I will not hear anything against him, I don’t think he understands what he’s done.

"I’ll go on loving him and sticking up for him until I die.”

While Olly added: “I don’t speak to my twin brother and that’s been extremely difficult. Long before X Factor there were problems between Ben and his girlfriend and our family.

“He made the decision not to speak to the family… but the door’s always open for him to come back.”