More films are in contention this year than at any time since 1970, though the field is well short of the all-time record 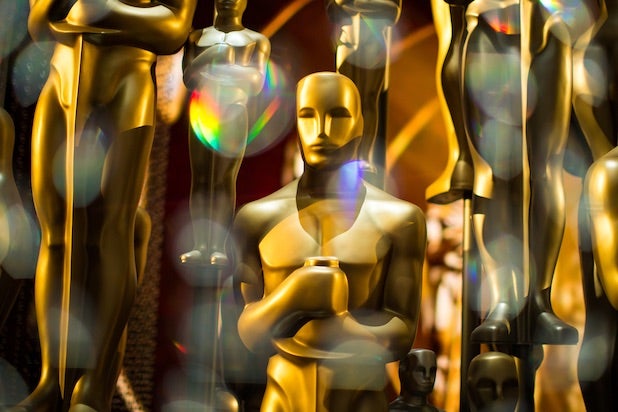 In a year in which the COVID-19 pandemic essentially killed the theatrical exhibition of motion pictures, 366 films have nonetheless qualified for the Best Picture category at the 93rd Oscars, the largest number in the category in 50 years.

Those films, arranged in alphabetical order on the Oscars website, range from “Absent Now the Dead” to the documentary “You Cannot Kill David Arquette.”

The number, which was announced by Academy of Motion Picture Arts and Sciences on Thursday, is the largest since 1970, when 374 films qualified for the Oscars.

According to Academy records, 562 films were eligible for the first Academy Awards in 1927/1928, when the rules were dramatically different. Since then, the biggest field came at the 10th Academy Awards in 1937, when the AMPAS reminder list of eligible features contained 499 films. Between 1931 and 1957, the lists contained more than 400 qualifying films 13 times — although pre-1950 rules allowed studios to choose which of their films they wanted to appear on the lists, so the actual number in many cases was likely higher.

Last year, 344 films qualified for Best Picture. The year-to-year increase in eligible films is par for the course for the Oscars, which have seen an increase of the number of contenders in eight of the last 10 years. The 2020 field was also boosted by new Oscar rules designed to accommodate the changes in the movie business brought on by the pandemic.

Films were deemed eligible if they played for a week in a movie theater, including drive-ins, in one of six U.S. cities — a broadening from the previous rule requiring exhibition in both New York City and Los Angeles; if they were released between Jan. 1, 2020 and Feb. 28, 2021, a two-month increase over the usual calendar year eligibility period; and if they premiered on a streaming, VOD or broadcast platform but were made available in the secure members-only Academy Screening Room within 60 days of that premiere.

The reminder list of eligible features does not contain every film to qualify for the Oscars in every category, but only those that qualified for Best Picture. For example, the list contains about 100 of the record 238 documentaries that are eligible in the Best Documentary Feature category.

Nomination voting will begin on March 5 and end on March 10, with nominations announced on March 15. The Oscars ceremony itself will be broadcast live from various locations, including the Dolby Theatre in Hollywood, on April 25.

The full list of qualifying films, with their casts, is available here.

The Best Episodes of 'Friends' and Where to Watch Them