Our Yorkshire Vet has become a staple of Tuesday night television, with viewers tuning in to watch the team at the Skeldale practice fighting to save the lives of countless animals. It usually airs at 8pm as the Channel 5 programme tries to draw the attention of as many fans as possible. However, the broadcasting network has decided to pull it from the air and replace it with another show they hope will be a hit with those missing out at home.

Instead of Our Yorkshire Vet airing, the time slot has been filled by the second episode of Summer on the Farm.

Over the entire week, the instalments of the nature-based programme are taking the primetime slot and it gives viewers an insight into countryside life.

In the latest edition of the show, brothers Rob and Dave Nicholson decide to take a road trip to visit Perth.

Julian Norton – a star of the veterinary programme – also has his hands busy as he meets a sheepdog who works tirelessly to protect free-range hens in the foothills of the Pennines.

The likes of Helen Skelton will also be on hand to present proceedings and she will also embark on her own adventures. 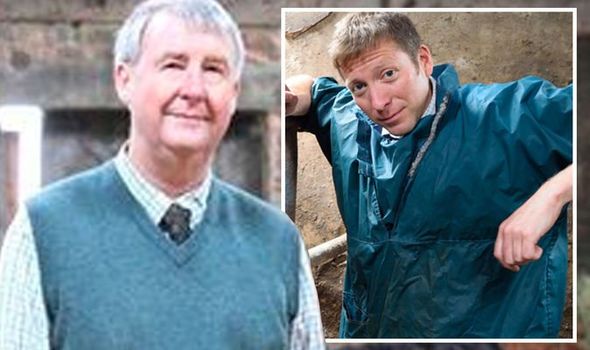 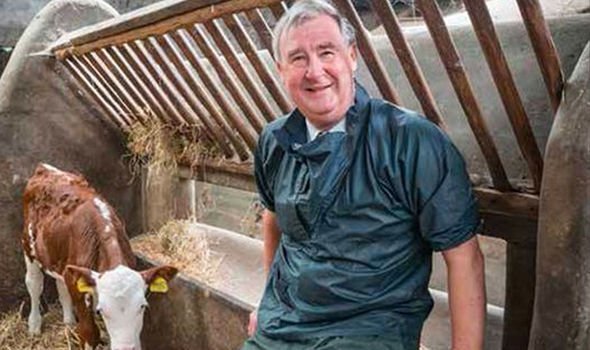 Fans of Our Yorkshire Vet should not be too disappointed as the team at the Skeldale practice will be back next Tuesday, June 22.

It will be a repeat episode but the former star of the show Peter Wright will feature after quitting the programme earlier this year.

The veterinary surgeon will be seen helping his colleagues as they try to treat a ewe who suffers an accident during sheep shearing season.

Julian will be first on the scene as he discovers the young animal is in pain and has been impaled on a trailer. 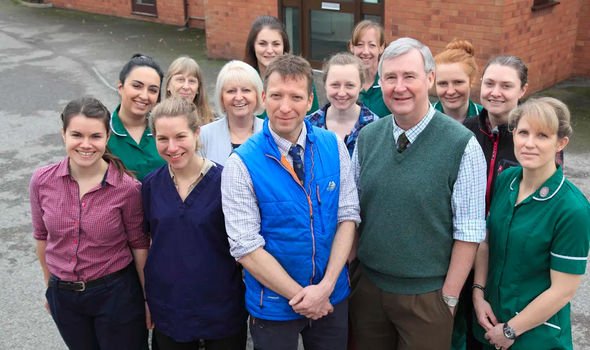 A pygmy goat named Jo will also need some assistance as they get their horns stuck in a fence and needs help getting free.

Although Our Yorkshire Vet won’t be airing on Tuesday evening, some of the stars of the show, including Julian, will be featuring in the show replacing it.

In view of its 9,000 followers, a spokesperson for the show wrote: “Join Peter, Julian, Shona, Matt, David and Rohin @CannonHallFarm LIVE every night from 8pm @channel5_tv from 14/6/2.”

“Yes, live! Anything could happen with our mates the Nicholson brothers! join us for some summer fun #summeronthefarm #theyorkshirevet,” the tweet concluded.

Taking to Twitter, viewers want to see more of the ‘On the Farm’ series airing throughout the year with one writing: “Ooh heck! Very welcome news.

“Have always said we needed a summer, autumn and winter on the farm as well as springtime, cannot wait to see you all back together,” another posted.

Whilst a third shared: “Super exciting,” with a fourth remarking: “Yes should be good.”

Former star Peter has spoken out about leaving Skeldale and his enjoyment working at the surgery for over four decades.

The veterinary surgeon told Express.co.uk: “Last week, the head of Channel 5 programmes Ben Frow, apparently he contacted Paul Stead at Daisybeck Studios who make the programme to say: ‘Gosh I nearly had a heart attack!’

“‘I didn’t realise Peter was leaving Skeldale and I was in tears at the end when he moved to his new practice!'”

He will continue to feature as part of the programme in a guest capacity after moving to another surgery in Yorkshire.

Our Yorkshire Vet airs Tuesday at 8pm on Channel 5.

Katie Price should be on New Year's Honours list for services to motherhood, says Richard Madeley

The Truth About The Bachelor’s Khaylah Epps