Production will begin this summer 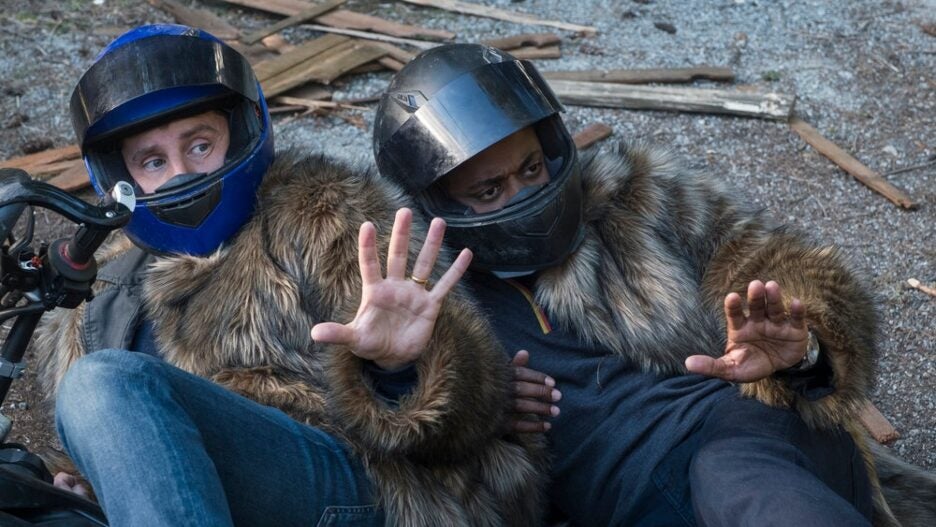 Peacock is back for more “Psych,” ordering a third movie based on the cult favorite USA series. “Psych 3: This Is Gus” will be the second film to be available on the NBCUniversal-backed streaming service.

In preparation for a shotgun wedding before the birth of Baby Guster, Shawn (James Roday Rodriguez) and Groomzilla Gus (Dulé Hill) go rogue in an attempt to track down Selene’s (Jazmyn Simon) estranged husband, as Lassiter (Timothy Omundson) grapples with the future of his career.

Along with Rodriguez, Hill and Omundson, Maggie Lawson, Kristen Nelson and Corbin Bernsen will reprise their roles for the film. 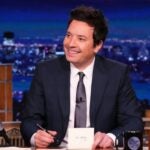 Production will begin in Vancouver this summer. A premiere date will be announced later.

The detective drama ran for eight seasons on USA from 2006 to 2014. The first “Psych” made-for-TV movie aired in 2017 on USA. Peacock debuted its sequel, “Psych The Movie: Lassie Comes Home,” last year when it launched.

RHONJ: Inside Margaret Josephs’ Relationship With Her Mother

'The Nanny': Are Fran Drescher and Renée Taylor Friends?

Ricky Gervais' 'After Life' Renewed for Season 3 at Netflix