PETER Andre was left bewildered after being sold a can of Coca-Cola that was sealed – but completely empty.

The phenomenon of the drink-less tin wasn't enough to put him off his dad jokes though, remarking: "No wonder they call it Zero." 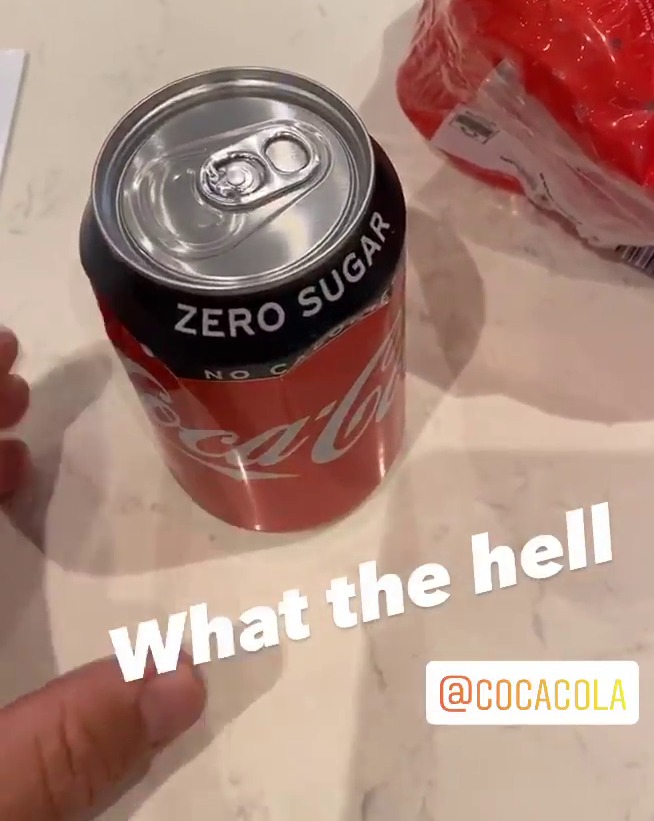 He eagerly showed fans the bizarre turn of events that left him thirsty in an Instagram clip.

Filming his pack of Cokes, the 47-year-old said: "Without a word of a lie, I've just done the shopping.

"There's eight in here – I took out seven. The eighth one is this one."

He then showed it was empty by flicking the can across the kitchen at his Surrey mansion with one finger, sending it skittering over the worksurface. 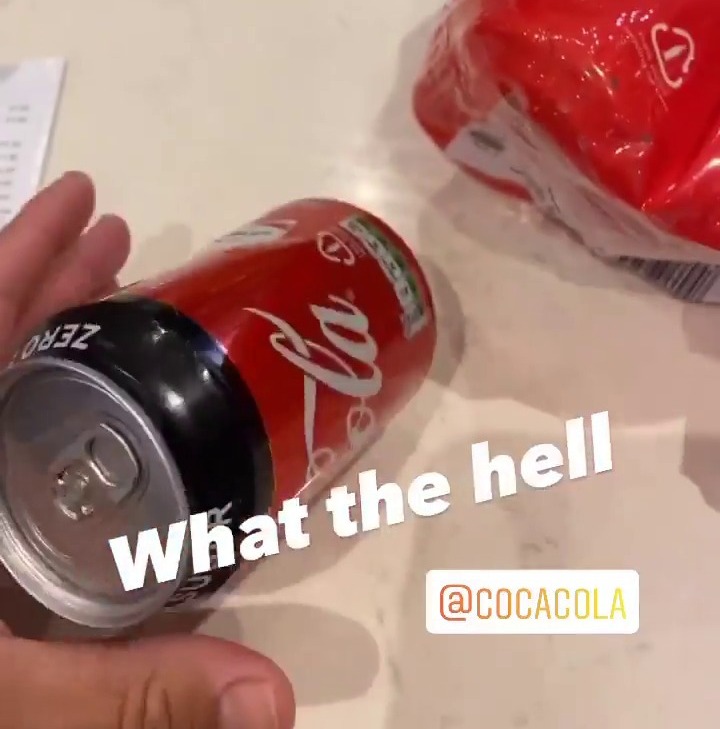 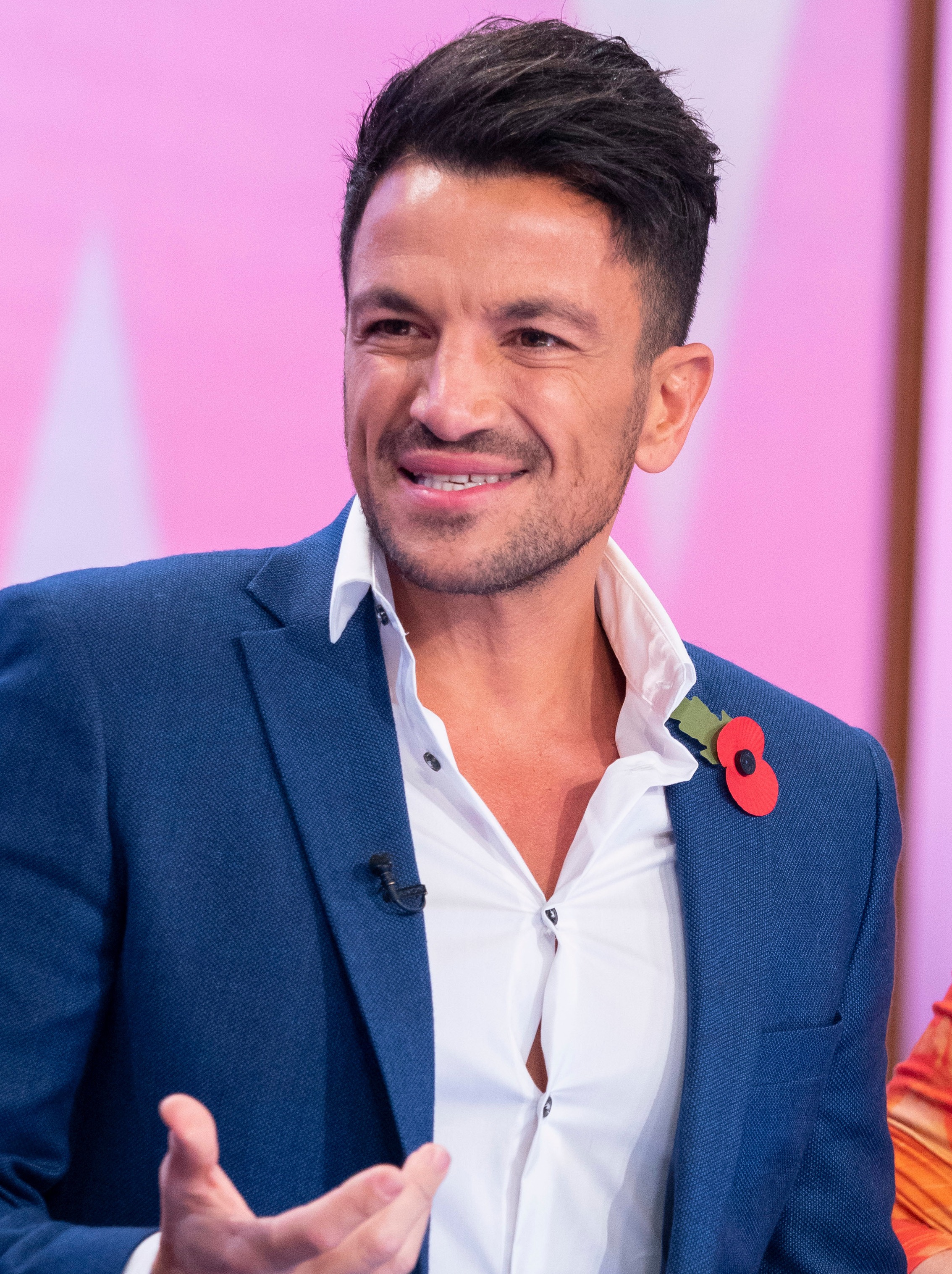 Pete sighed: "Look what they sent me. No wonder it's called Zero."

He tagged fizzy drinks giant Coca-Cola on the post writing: "Coke 'absolute' zero. What the hell?"

However, Pete might want to hold on to it as rare sealed Coke cans are appearing on eBay for significantly more than their original value.

The site shows items being listed for between £8 and £570 per can, though there is no evidence they are being successfully sold at that price.

Star Wars: The Reviews Are in and D-0 Is the True Star of 'The Rise of Skywalker'