PETER Andre has shared a rare picture with his cute daughter Amelia and wife Emily.

The singer, who is famously private about his kids on social media, delighted fans with the throwback from his wedding day in 2015. 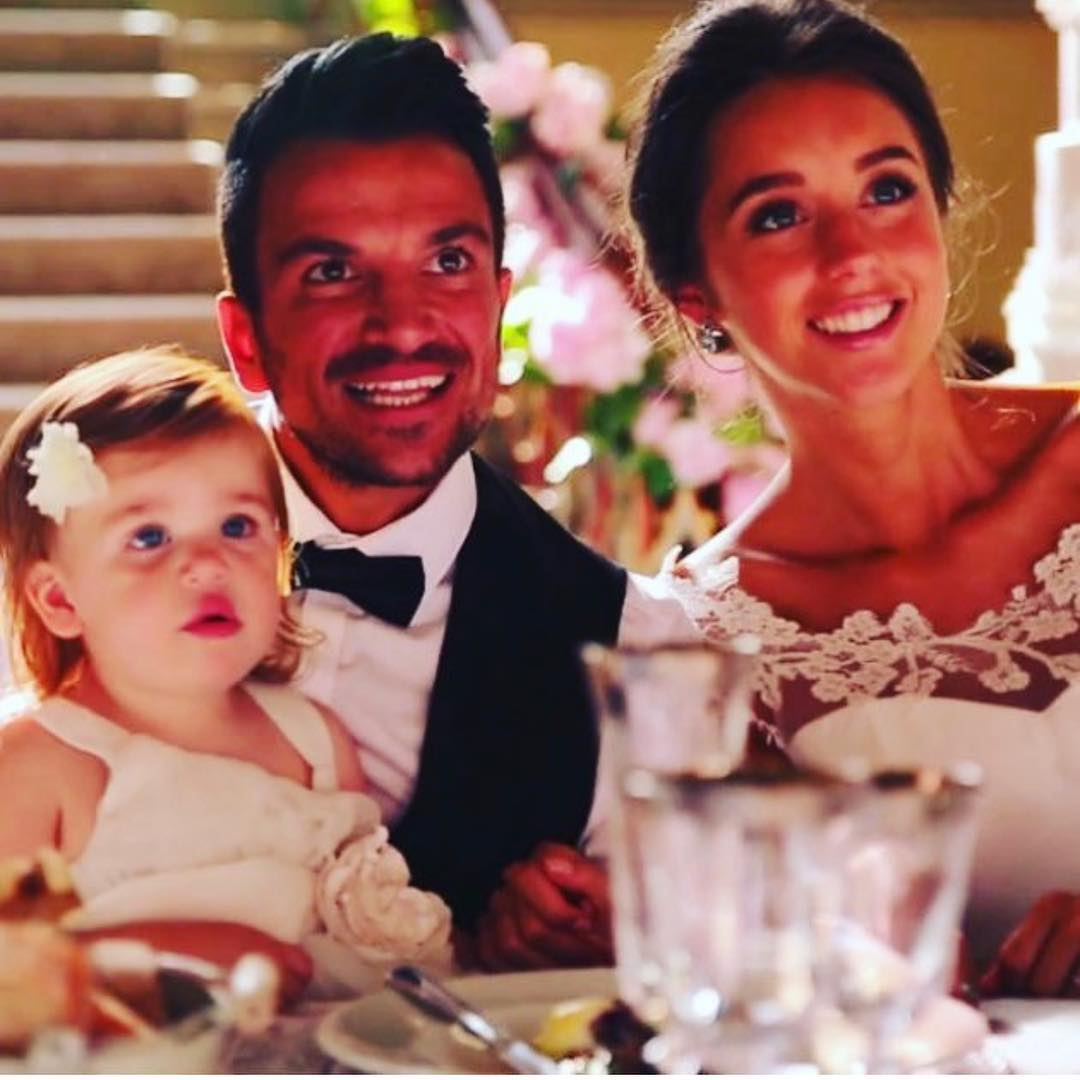 The 46-year-old star gushed about the women in his life as he gave fans a rare glimpse of his adorable daughter Amelia, now 5, on Sunday.

He wrote alongside the caption: "Often I get reminded how lucky I am. This is true. Love you Amelia and Emily in this pic."

Peter sent fans into a frenzy with his post on Instagram, with one writing: "Lovely to see pic’s of one of your other children. 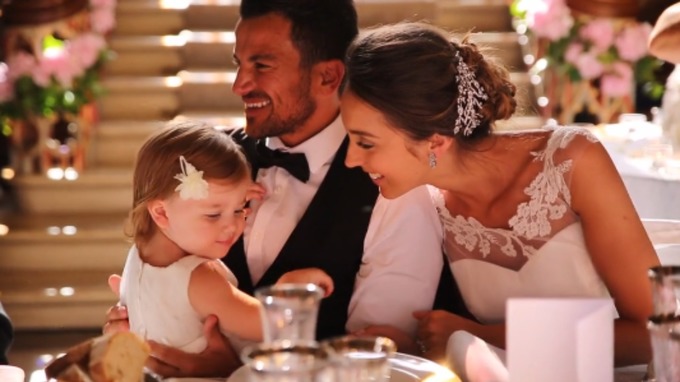 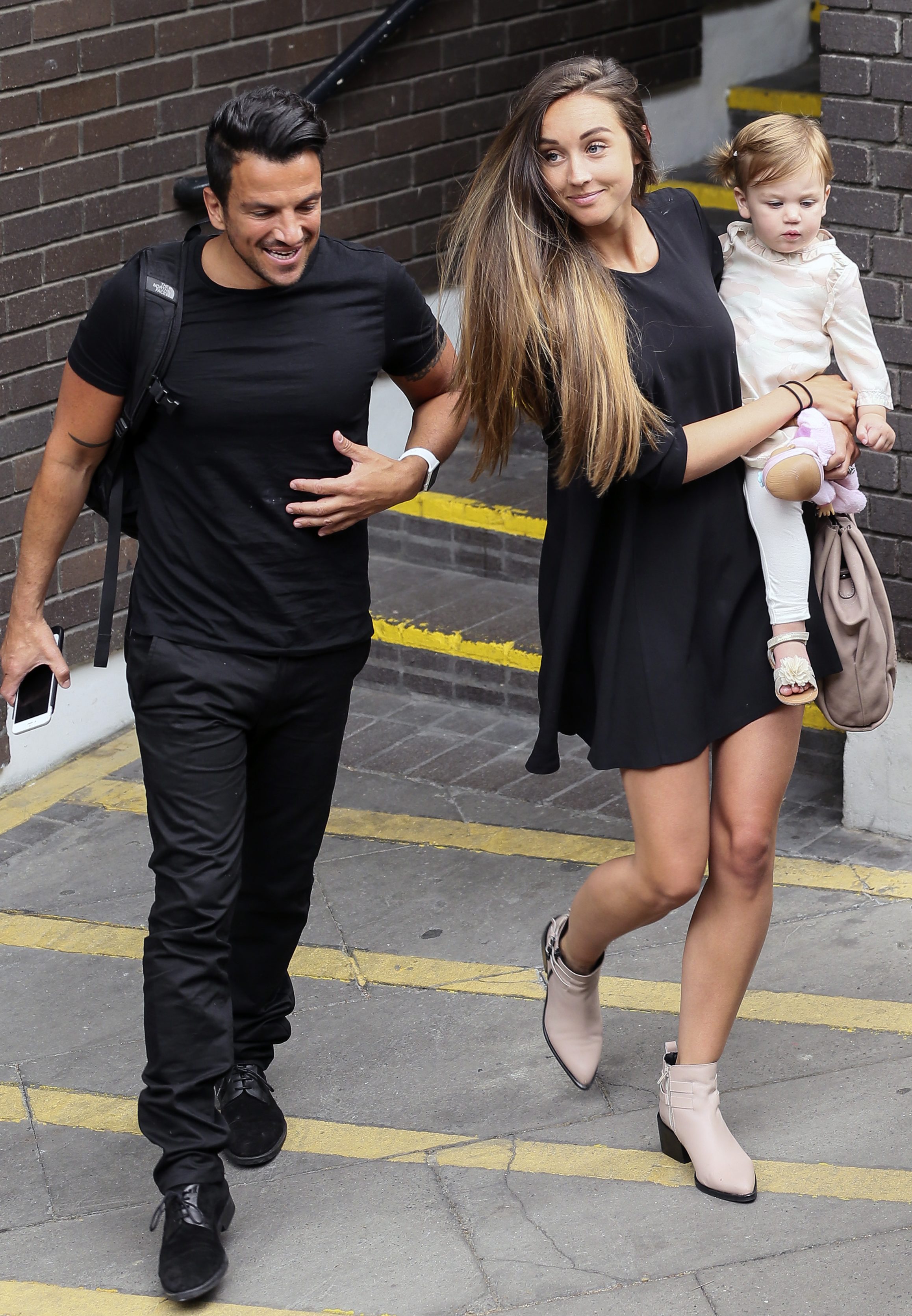 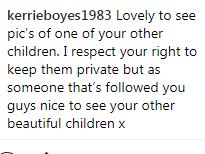 He said: "You deserve every bit of it brother. Love and respect to you always! "

Another follower wrote: "You hit the jackpot with Emily, she’s brought out the best in you and that most natural love you both share is beautiful to see, as a loving, lovely family.

A fourth chimed in: "Beautiful family." 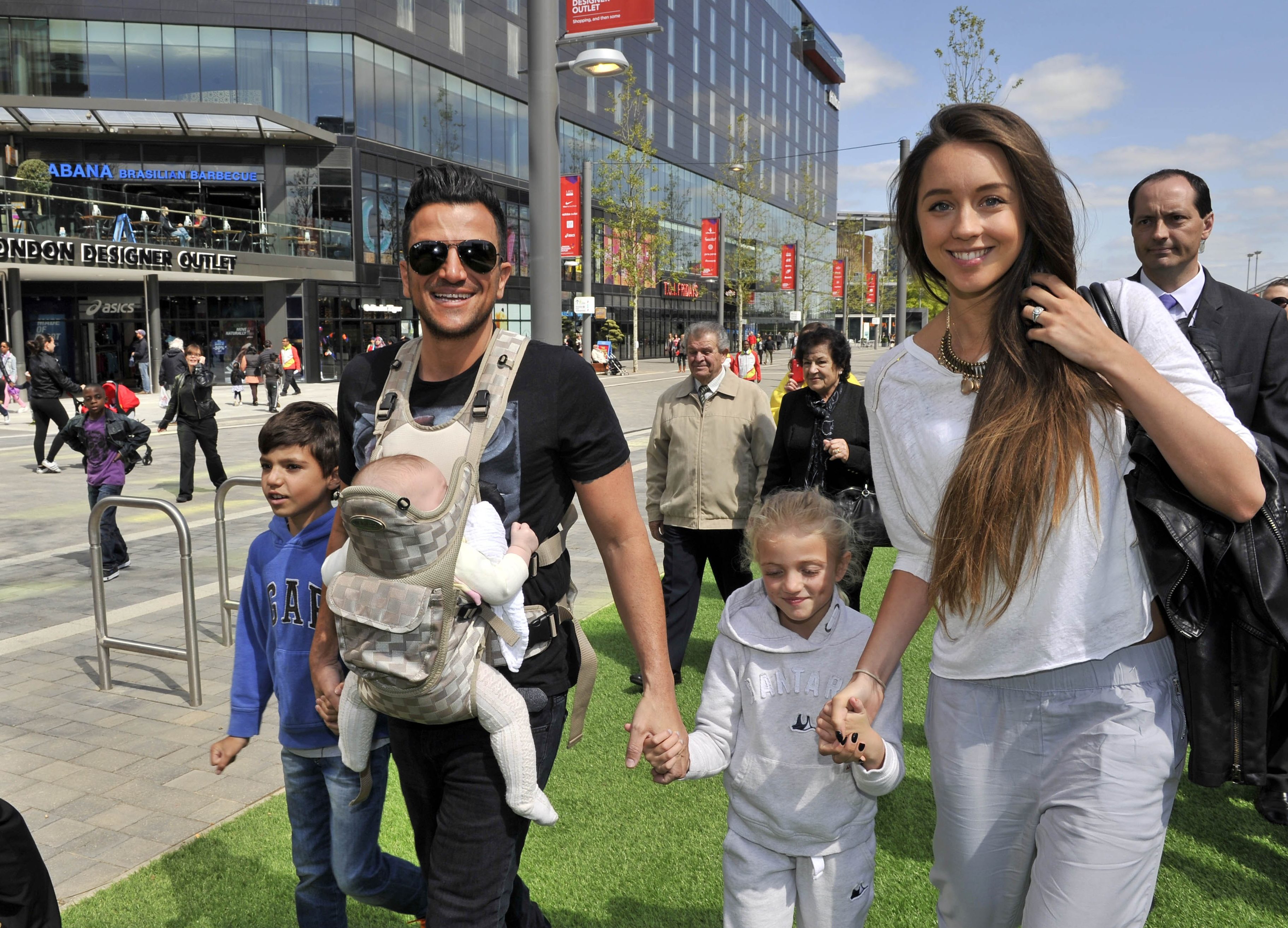 Peter and Emily are also parents to two-year-old son Theodore.

Meanwhile earlier this month Katie launched a new attack on her ex-husband Peter by saying he “does her head in” by “trying to bring her down”. 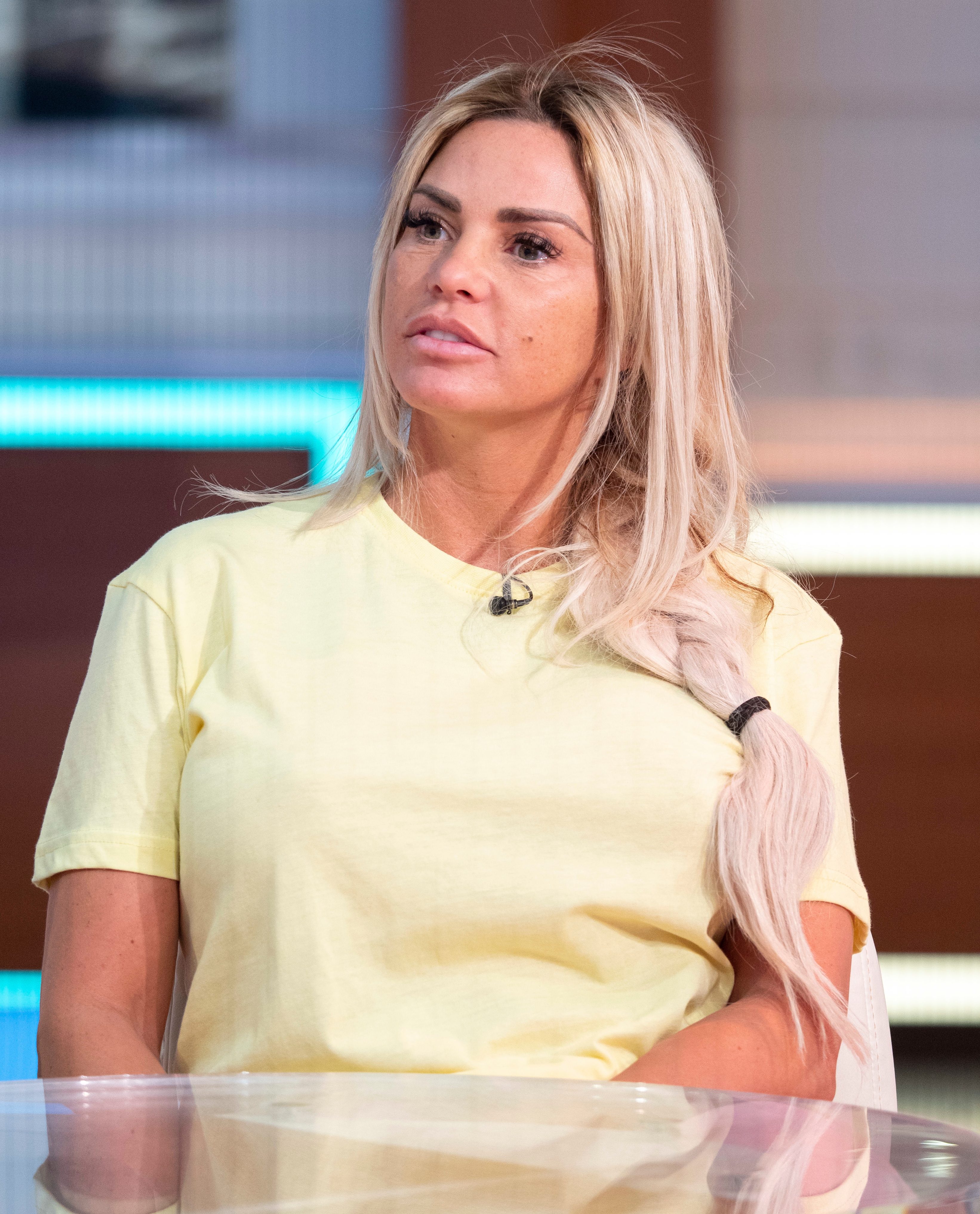 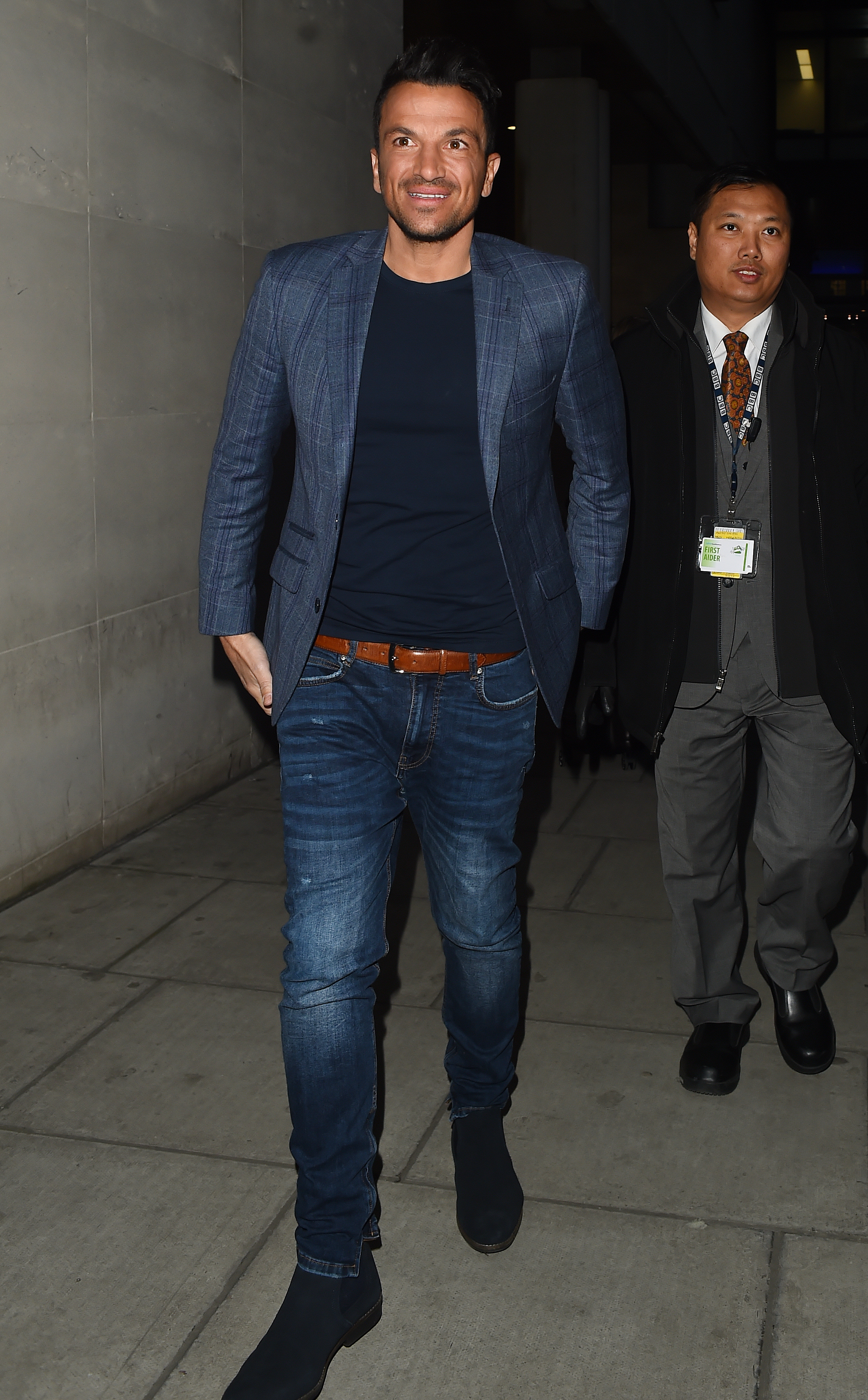 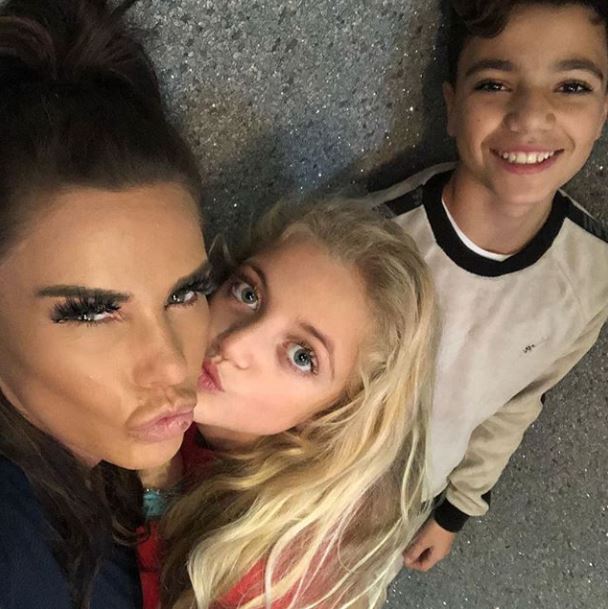 She added: "“I can’t stand him and all the legal letters he sends me, he’s tried so hard to bring me down.”

They married the year later but split in 2009 and have had a tumultuous relationship since.

Will Ferrell's Lifetime Movie With Kristen Wiig Surprised His Team: 'I Woke Up One Day…'

'90 Day Fiancé': Is Nicole Nafziger Back to Working at Starbucks?