THIS Morning host Phillip Schofield has shocked ITV viewers by revealing a HUGE secret about the set they film in front of every day.

The co-host, who is regularly seen beside Holly Willoughby on the chat show, explained to fans that the background looking over London is actually FAKE. 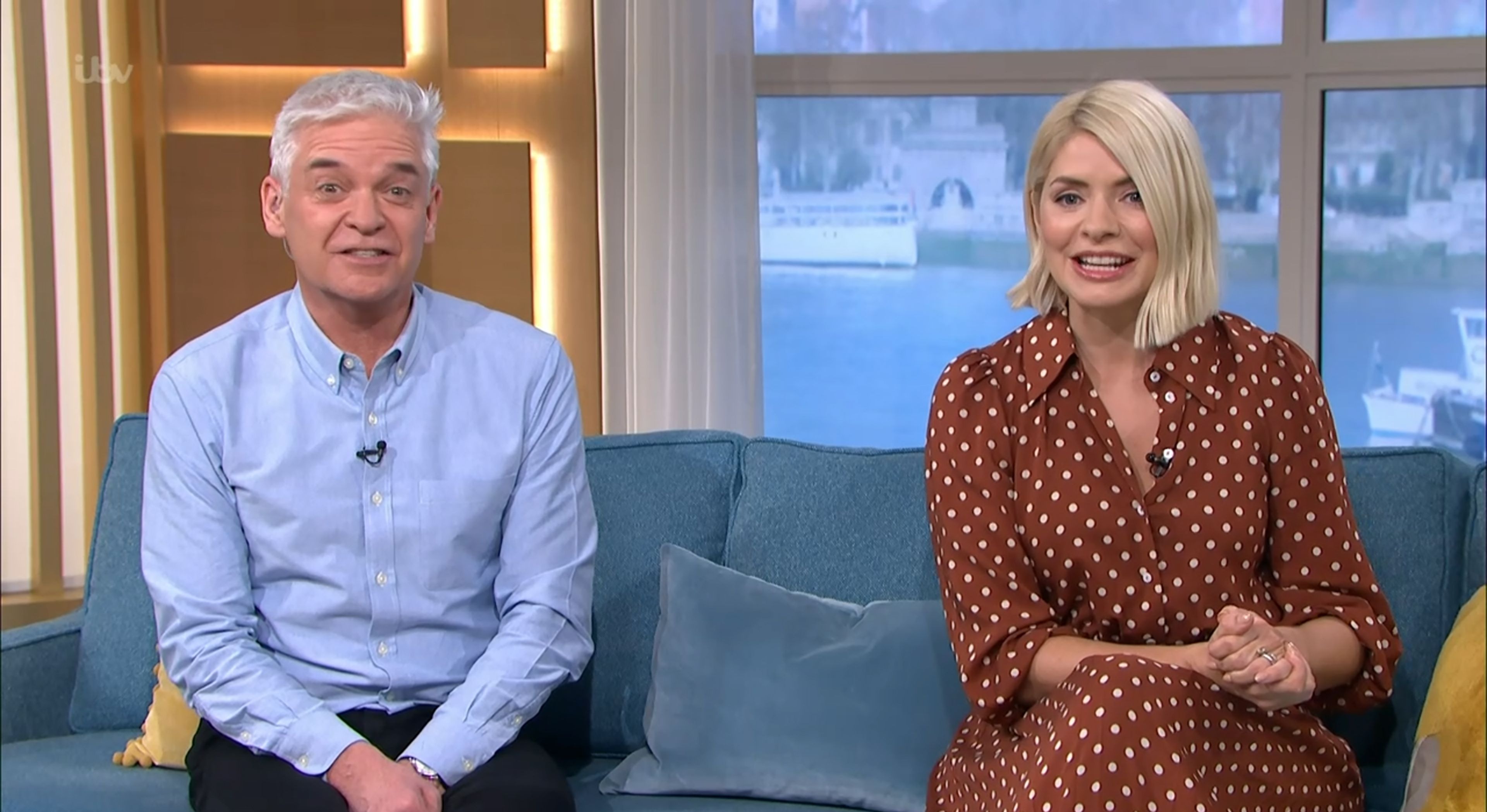 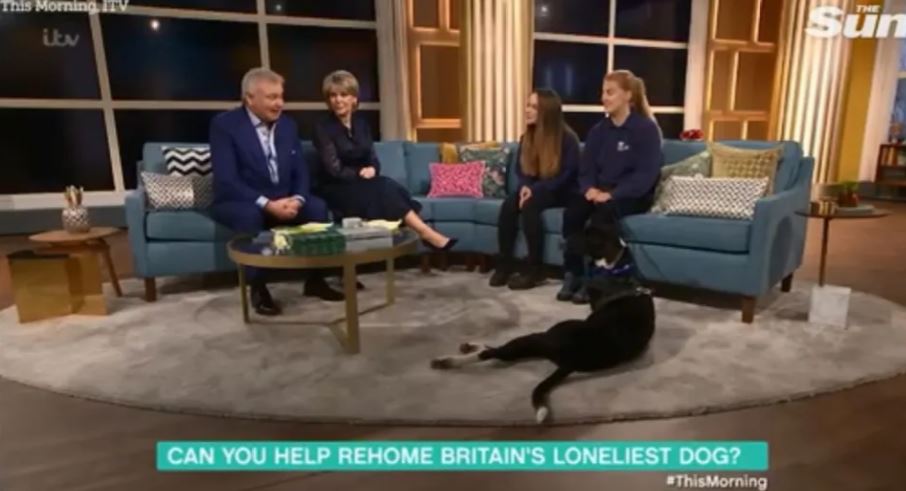 Phillip, 59, left viewers of the ITV breakfast show baffled as he revealed that the window backdrop is fake and actually just footage filmed years ago.

The screens show images of London's River Thames and the skyline beyond which many fans were convinced were a live feed of the atmosphere outside.

However, the telly presenter explained during the Spin To Win segment that the screens behind them, showing a rainy-looking city, were fake.

As a guest on the gameshow segment revealed it was "sunny" where they were living, Holly, 40, sarcastically told him to "look out the window".

Phil told viewers at home: "Should of done that, shouldn't I? So silly the fact that it was recorded about four years ago but there we go."

Many long-term fans of the show first found out about the fake windows back in 2019, when they suddenly went black during a live broadcast.

Hosts Ruth Langsford and Eamonn Holmes were in the middle of an interview when the screens suddenly went black for a number of seconds.

While the camera panned away as producers worked to get the screens back up and running seconds later, it didn't go unnoticed by eagle-eyed viewers.

"What the f***," one woman wrote to Twitter. "Am I the only one who didn’t know it was SCREENS behind them on ThisMorning? I can’t. I feel WEIRD."

"Did anyone else notice the windows turning off?" said a second, as a third added: "Technical fault on This Morning. Black screen of death!"

Three years ago, the show, along with Good Morning Britain and Loose Women, moved from the London Studios on the Southbank over to West London.

The sets for all three shows were rebuilt at the their new home, and screens were used to replicate the river view the old studio used to have.

Phillip and co-host Holly, 40, returned to This Morning this week after a lengthy Christmas break – but fans were all left saying the same thing.

Over the recent weeks, Alison Hammond and Dermot O'Leary, who usually present the ITV breakfast show on Fridays, stepped in.

Holly and Phillip usually host This Morning Monday to Thursday and are given a break during school half-terms and the summer holidays.

Viewers assumed that they would have been back last week, but were left shocked when Alison and Dermot stepped in to host.

So when they appeared in the studios on Monday morning, fans took to Twitter to make some sarcastic comments.

One tweeted: "Nice of Holly & Phil to turn up," as a secodn chimed in: "Finally decided to turn up work then have they."

A third tweeted: "Holly and Phil return from their extended Christmas Holiday," along with an eyeball emoji.

The Sun also recently revealed that Holly has been given two and a half weeks off presenting This Morning to film a big new show on rival BBC.

Her bosses are so desperate to keep her, they are allowing her to co-host Wim Hof’s Superstar Survival with comic Lee Mack, 53.