Phillip Schofield has been presenting This Morning alongside Holly Willoughby for 11 years, with the pair normally taking the reins from Monday to Thursday. However, with the pair currently away from screens for their summer break, it’s now speculated Phillip could end up signing-up for Strictly Come Dancing, which many of his ITV co-stars have previously taken part in – will he end up putting on his dancing shoes later this year?

Names of potential famous faces who could be signing up for this year’s competition have already begun to swirl.

Former Radio 1 DJ and presenter Maya Jama and Coronation Street star Jack P Shepherd are amongst the names who have been rumoured to be competing for the Glitterball Trophy.

But now, there could be a surprise addition looking to take part in the programme in the form of a big name from the BBC’s rival broadcaster – Phillip Schofield.

The star is no stranger to reality TV as ITV viewers will know he has presented shows such as Dancing on Ice and gameshows, Mr&Mrs and The Cube, in the last few years. 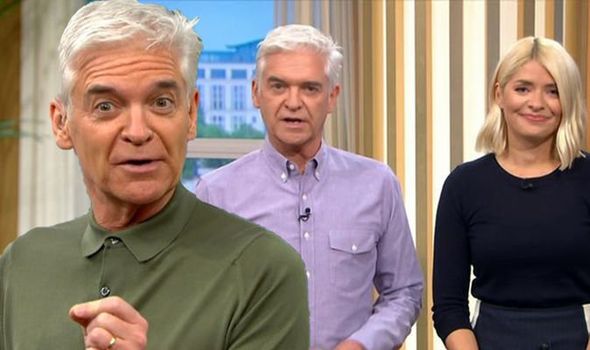 However, it seems roles could be reversed in the months to come after it’s been suggested he could be the latest broadcaster to take part in Strictly.

Viewers saw Ruth Langsford take to the floor with Anton Du Beke back in 2017, where she managed to make it to week eight before being eliminated.

Despite the star not being the strongest of her batch of fellow contestants, she became popular with BBC viewers during her stint.

But bookmakers have Phil in their sights for a move to the rival channel in the upcoming series, which is set to air later this year. 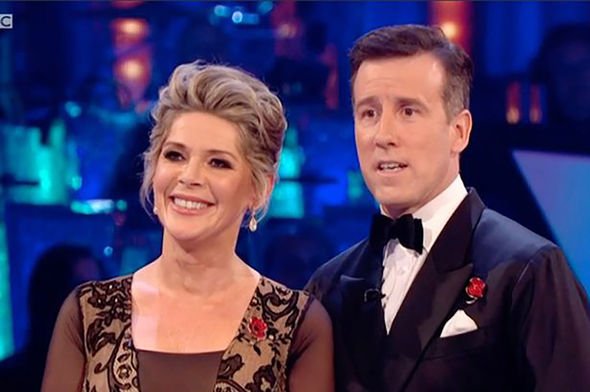 Coral currently have the broadcaster at 5/2 odds to be part of the class of Strictly 2020.

“Phillip Schofield has been known for hitting the dance floor at the National Television Awards but he could be set to put his dance skills to test this year on Strictly,” said Coral’s John Hill.

Phillip is not the only This Morning presenter to be linked to the show as it’s speculated Eamonn Holmes could be putting his moves to the test in series 18.

Eamonn addressed what would need to happen in order for him to take part during an interview with Oti Mabuse on an episode of This Morning last month.

Whilst speaking to the reigning champion, he told her: ”If I’m ever going to be wooed onto Strictly, you know it’s me and you and no one else.”

Despite Oti believing he would not sign-up, Eamonn insisted: “You’re their trump card. You would be the trump card.”

The pair continued to wow throughout the competition after delivering a memorable Samba back in week one.

But who will be fighting it out to lift the coveted prize later this year when the show makes its highly-anticipated return?

Of course, the show will look slightly different to usual due to the ongoing coronavirus pandemic and professional Neil Jones gave fans some insight on the changes earlier this week.

When asked if he knew when the show would be returning, Neil told the Loose Women panel: “No date yet, they’re [producers are] working really hard, trying to do everything they can. We’re getting ready to go into rehearsals… lockdown again.

“We’re going to have a couple of weeks on our own, then we’ll be locked down all together so we can work on the pro dances…”

Strictly Come Dancing returns later this year to BBC One.