The One Show: Claudia Winkleman 'gives away' Strictly rumour

The Strictly Come Dancing presenter admitted she doesn’t be told anything by BBC bosses because she is “leaky”, but went on to reveal some potentially classified information on Thursday’s The One Show. Chatting to hosts Alex Jones and Gethin Jones, she asked: “Have I just been fired?” as she joked about giving details away.

As she appeared on the magazine show to discuss her new Channel 4 quiz programme, it didn’t take long before the subject changed to one of the most popular reality shows.

“I know we’re in June, but we do have to talk a little bit about Strictly,” Alex commented.

“It’s never too early!” Replied the 50-year-old, who has been a part of the dance competition’s presenting team since 2014.

Gethin added: “It’s about now though the rumour mill starts, it’s quite exciting isn’t it?” 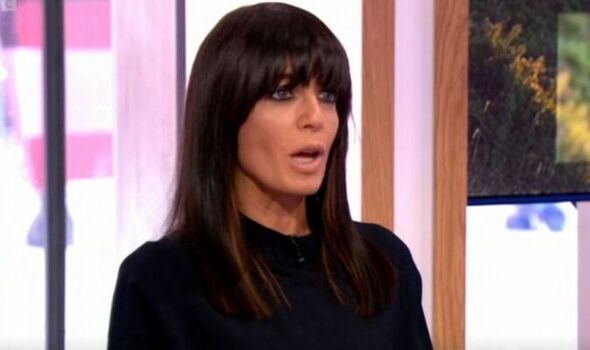 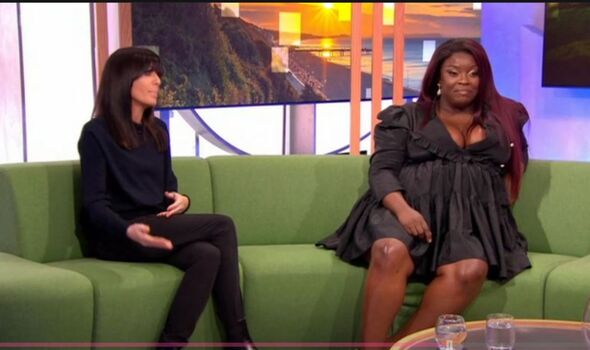 “So we’re going to put some of those rumours to bed right now,” Alex assured viewers.

Looking concerned, Claudia confessed: “Okay, not only am I not allowed to say anything, they don’t tell me anything!

“They literally don’t tell me. They tell me after they’ve told Tess (Daly) and the press because I am leaky.”

As Alex and Gethin probed about there being new professionals in the show after other dancers announced their exit, Claudia panicked over her response. 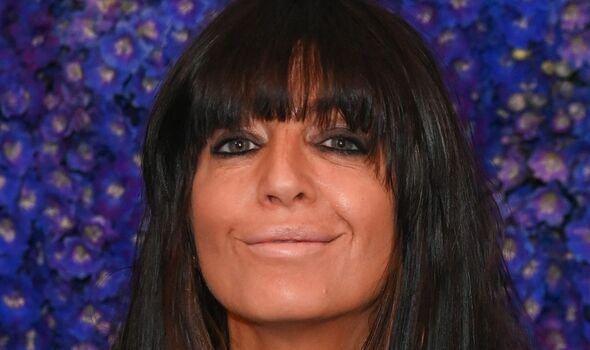 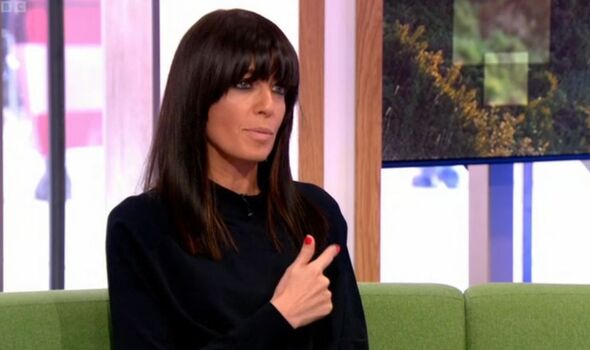 She said, flustered: “There are going to be – if I’m allowed to say that… I won’t, have I just been fired?”

She joked: “My phone just buzzed,” before replying: “Yeah there might be a few [new] professional dancers.”

Changing the subject, Alex pointed out: “The good thing about this time is what we missed last time, you and Tess… you know, you can go the old, ‘Keep dancing.’

“And now?” Referring to the lack of audience in recent shows due to the pandemic, Claudia shared Alex’s wish.

“Hopefully, we are really hoping that we’re allowed an audience,” she remarked.

“Because the audience are so brilliant for the brilliant celebrities who have signed up who are terrified, [it’s good] to have that crowd.”

“It adds the buzz for them, which you then feel when you’re watching at home,” Gethin agreed. The presenter had taken part in the 2007 series himself.

“And lovely for the people who come and watch so fingers crossed,” Claudia stated.

Talking about her new show, One Question, the media personality said: “I thought the idea was so brilliant.

“Because normally with quizzes if you choose option B, then you stand on the red square, and then you can only answer from D, E and I’m like… ‘Oh, I don’t understand’ because I’m thick.

“But this – I loved it, it’s just one question and not only that, we can give you the answers!”

The One Show airs weekdays at 7pm on BBC One, while One Question launches on Friday from 8pm on Channel 4.