The TV star took delight in revealing there had been a blackout as he restarted his Twitter spat with their host Dan Walker. Just after 7am, viewers of BBC Breakfast watched as the show suddenly went off air and was replaced by a black screen for just over two minutes.

Host Dan Walker – who Piers has previously mocked – tweeted asking: "Can you see us on BBC1? Have we gone somewhere? Can someone put the plug back in?"

The Good Morning Britain host, 53, replied to him: "Cut off for being too boring?"

In good humour, Dan, 41, shot back: "Our black screen still had double your audience #BBCbreakfast."

It was later joked that the blackout was due to technical difficulties caused by the "flux capacitor". 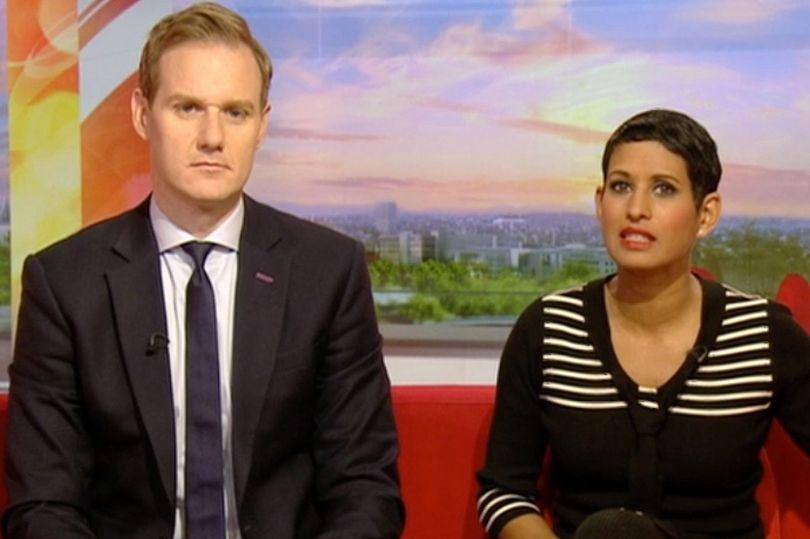 Dan – who was hosting with Naga Munchetty – made a Back To The Future reference and tweeted: "We're back. The flux capacitor is working again #BBCbreakfast."

Over on Good Morning Britain, Piers took delight in pointing out that their rival show was temporarily off air.

He announced: "Just hearing that our rivals at BBC Breakfast have had the plug pulled on them."

Susanna Reid joked: "I can't imagine who might have done that."

Piers teased: "We don't know for how long but apparently it took a long time for anyone to realise.

"If you've been watching the BBC and you're obviously bored – or maybe you're finding the blank screen more interesting than their normal fare – come over here. We have power here in every sense." Viewers of their rival BBC Breakfast show took to Twitter to complain about the interruption to broadcast.

One wrote: "Now @BBCBreakfast has technical problems and has gone off air! The wheels really are falling off."

Another commented: "Oh dear! #BBCbreakfast has gone off the air. In the meantime, here's some muzak, the like of which you haven't heard since the eighties."

A third shared: "BBC Breakfast just gone off air. Glad we caught the local weather before it did!" It comes as Good Morning Britain waged war on BBC Breakfast after unveiling its new poster outside the rival show's studios in June of this year.

Cheeky host Piers Morgan revealed hopes the digital billboard, which had been erected in Salford, Manchester, would wind up his competitors – particularly presenter Dan. 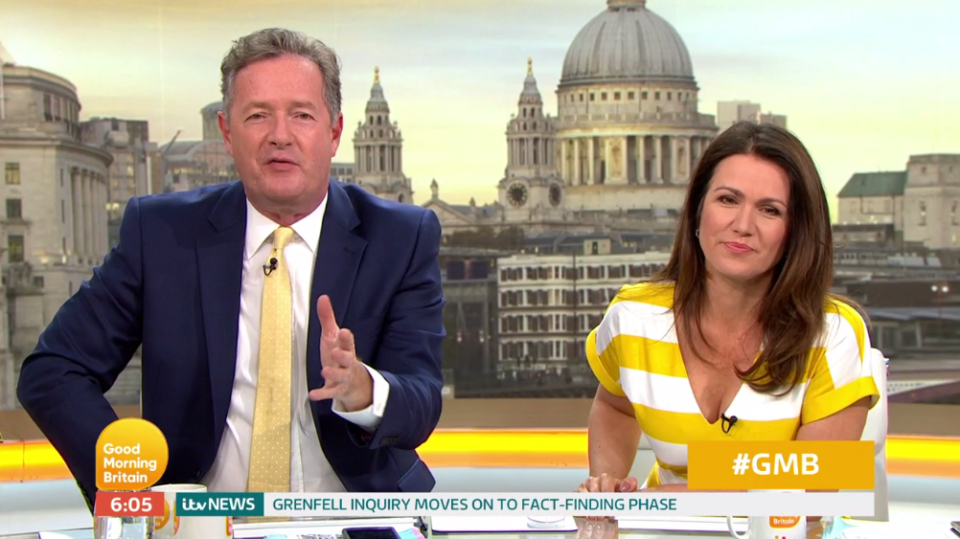 Showing off the new promo, which read "Not your average breakfast", the TV host laughed that it would be the first thing his rivals saw when they made their way to work.

He quipped: "What we thought we’d do for a bit of fun, we were trying to think, where could we put this, on a rolling loop all day long, on a giant digital billboard? 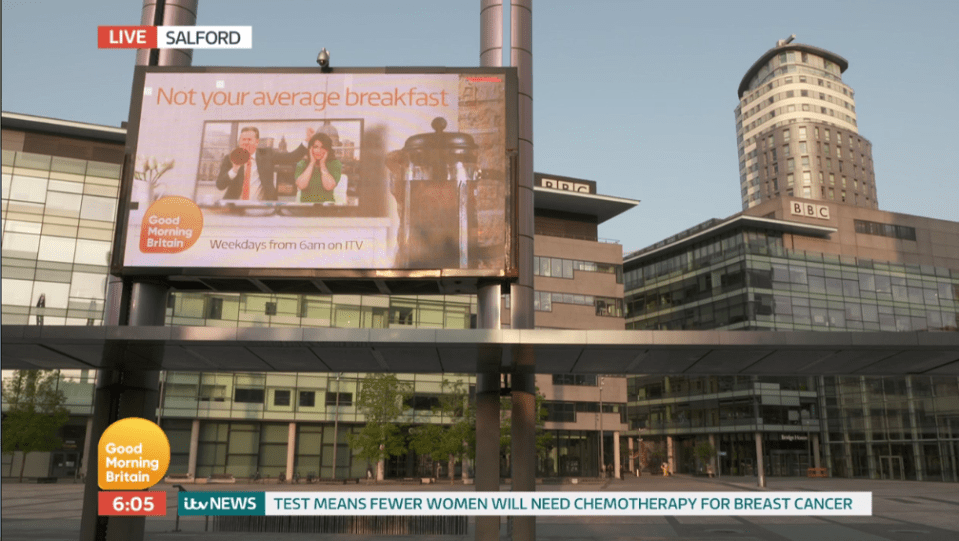 "So we chose, ah… you may recognise this, this is the BBC Breakfast headquarters, up in Salford Manchester.

“So everyone who arrives at the BBC Breakfast offices today will be confronted by a rolling loop of how brilliant Good Morning Britain is.”

He laughed: “Apparently, Walker isn’t in today. But the others, when they pop up today, [Louise] Minchin, [Charlie] Stayt… [they’ll see it]."

"It’ll start to annoy them once they realise what’s going on. Then they’ll try and get it removed and they can’t legally, it’s there all day."

"We’ll find out when Walker is back and do it all over again!"

Is 'Station 19' on Tonight, Dec. 2? The Season 5 Episode 7 Trailer Teases an Intense Fight