PIERS Morgan revealed he now identifies as "a penguin" as he ranted about gender and Susanna Reid's "high salary" on Good Morning Britain today. 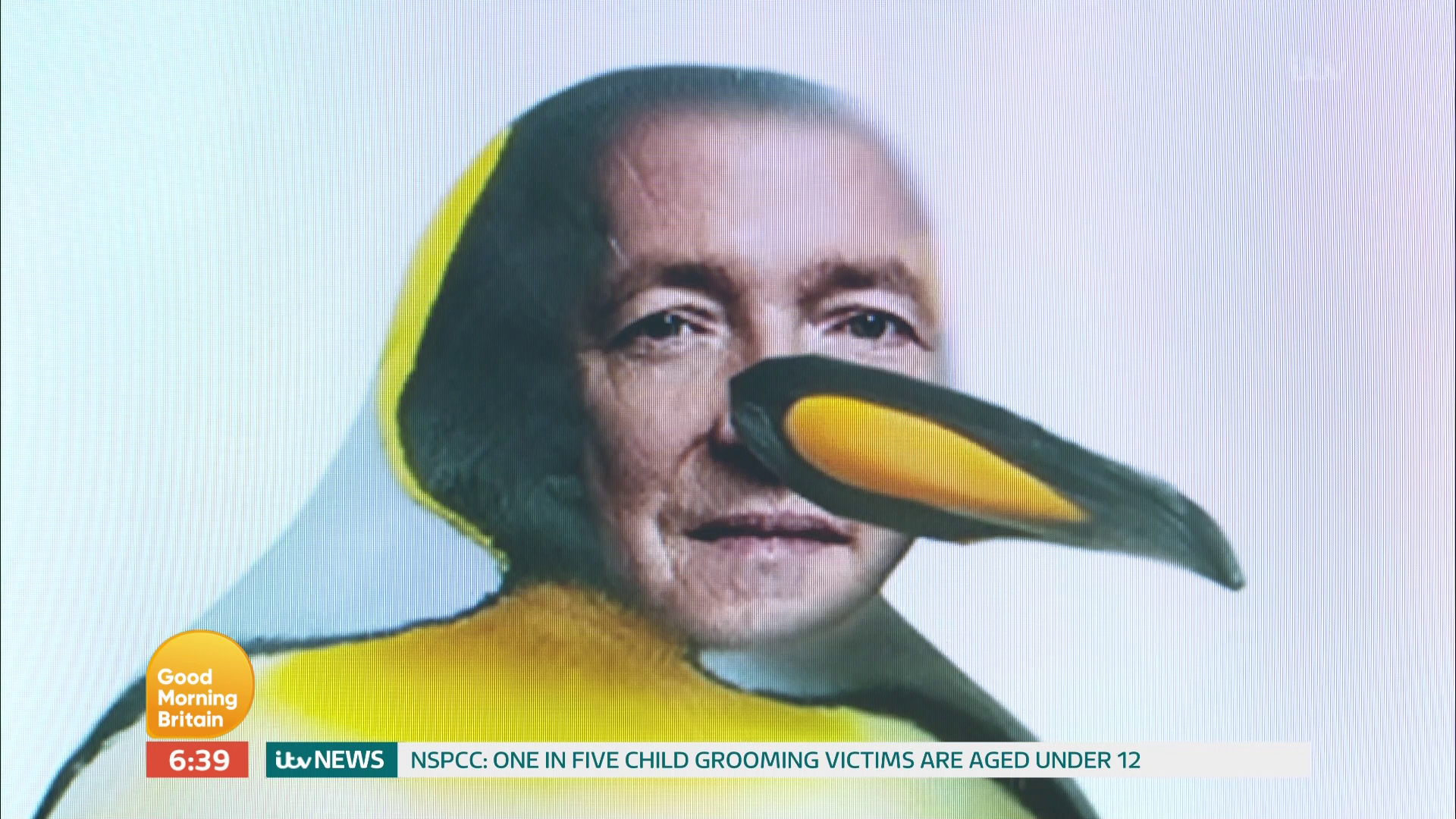 And Piers, 54, had a bee in his bonnet all morning after it was revealed BBC films are used in schools to teach children there are ‘100 genders or more’.

Piers moaned that "the world has gone nuts" over gender as he said: "I'm going to say that now I am identifying as a penguin and I demand to be allowed into the penguin enclosure at the aquarium and live with the penguins.

"This is the way the world is going, when I talk about this people go 'you are so intolerant' and if you dare challenge these people they want you fired, expunged, sacked."

Trying to calm her colleague down, Susanna said: "I think if you want to identify as a pan penguin that's fine." 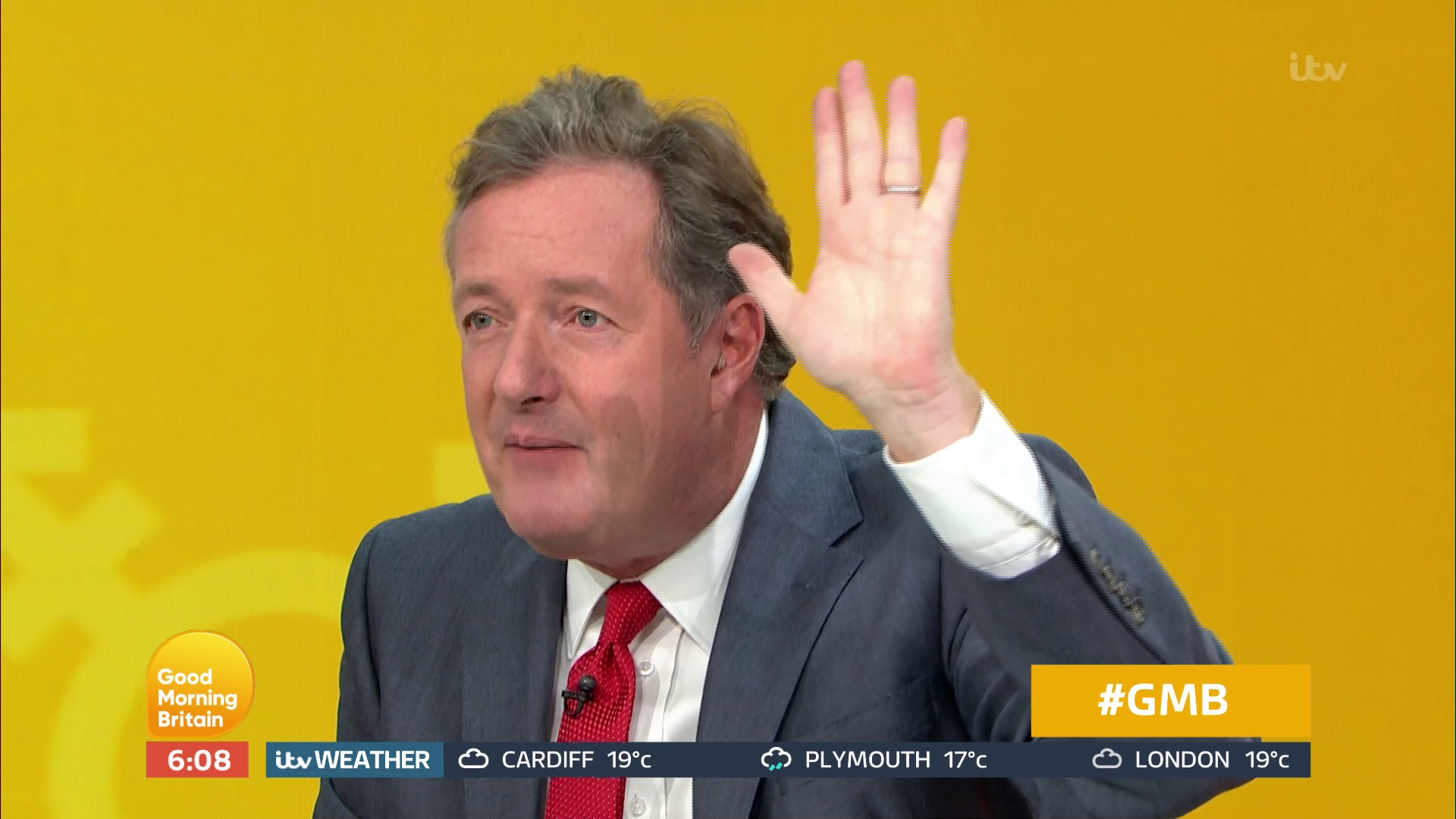 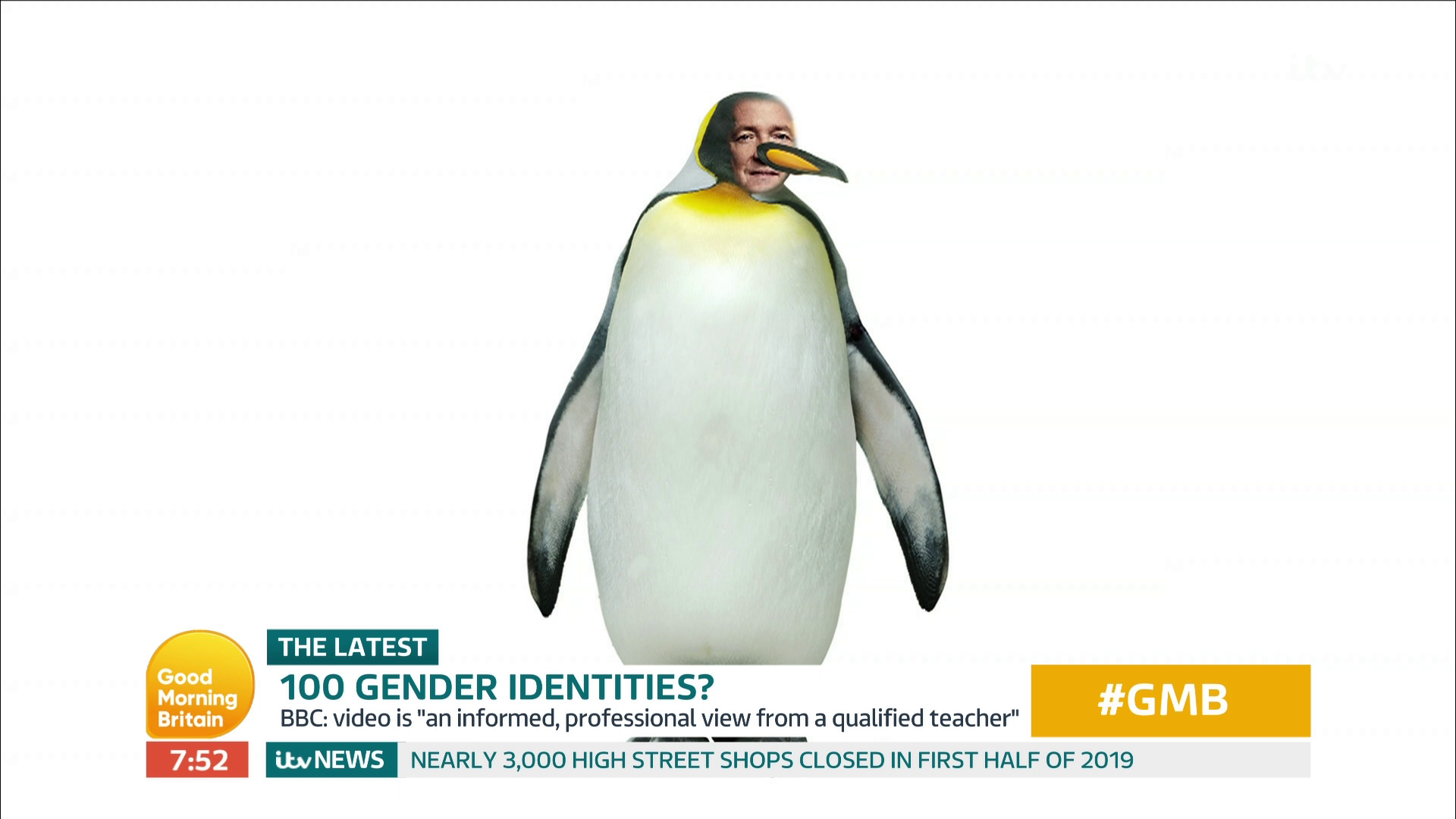 But Susanna, who was reportedly awarded a £1million pay deal for hosting GMB with Piers, quickly regretted her comment as Piers screamed back: "It's not fine! It's not fine to tell six year old kids that you could be any one of 100 genders.

"It's not fine that the BBC should be doing this."

He added: "You women moan as well. Women have it so hard don't they? They have it so hard. But you and your massive salary, working four days a week. Come on."

Shrugging off his swipe, Susanna simply replied: "I do think it's confusing for children to learn about 100 gender identities." 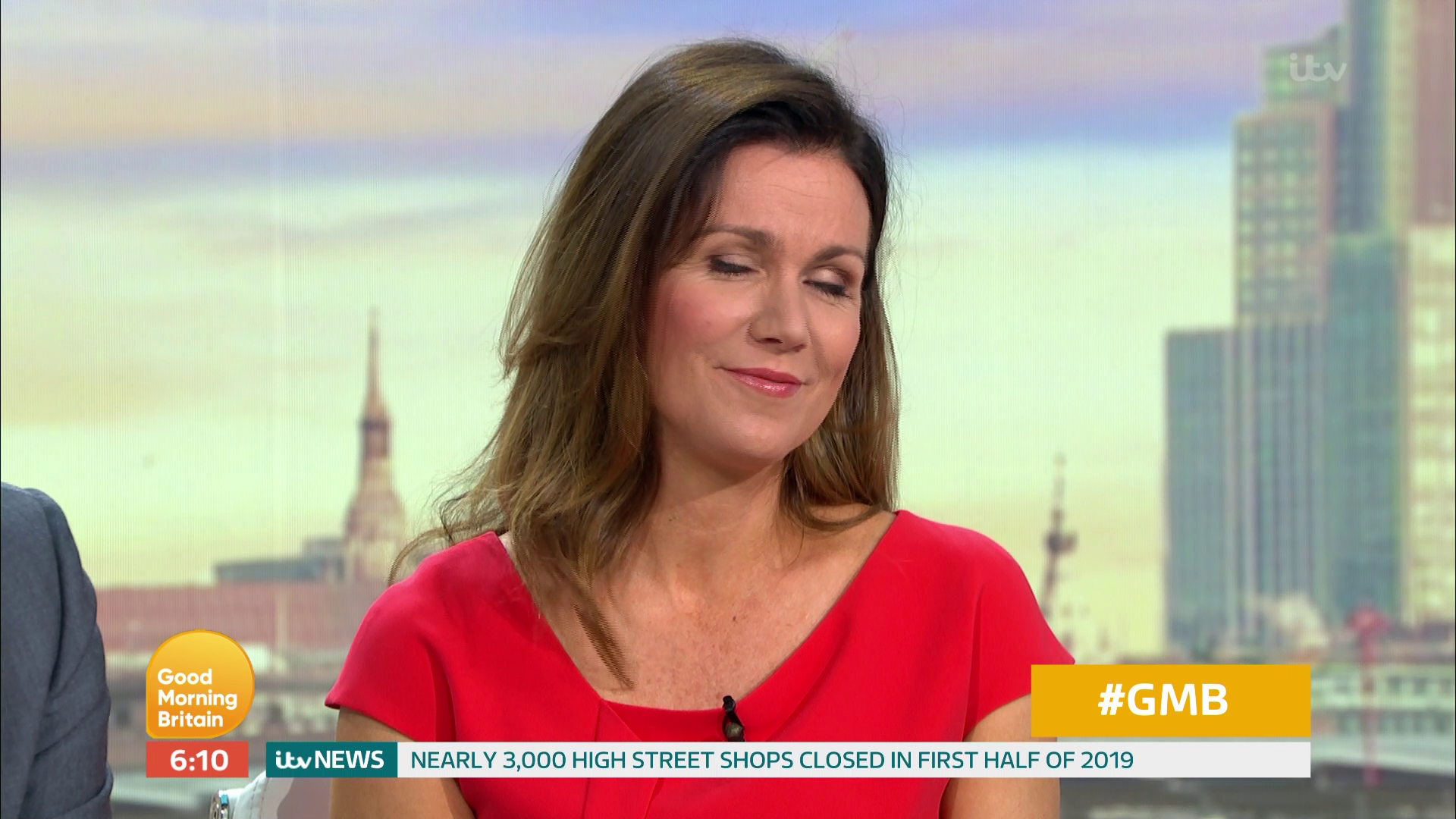 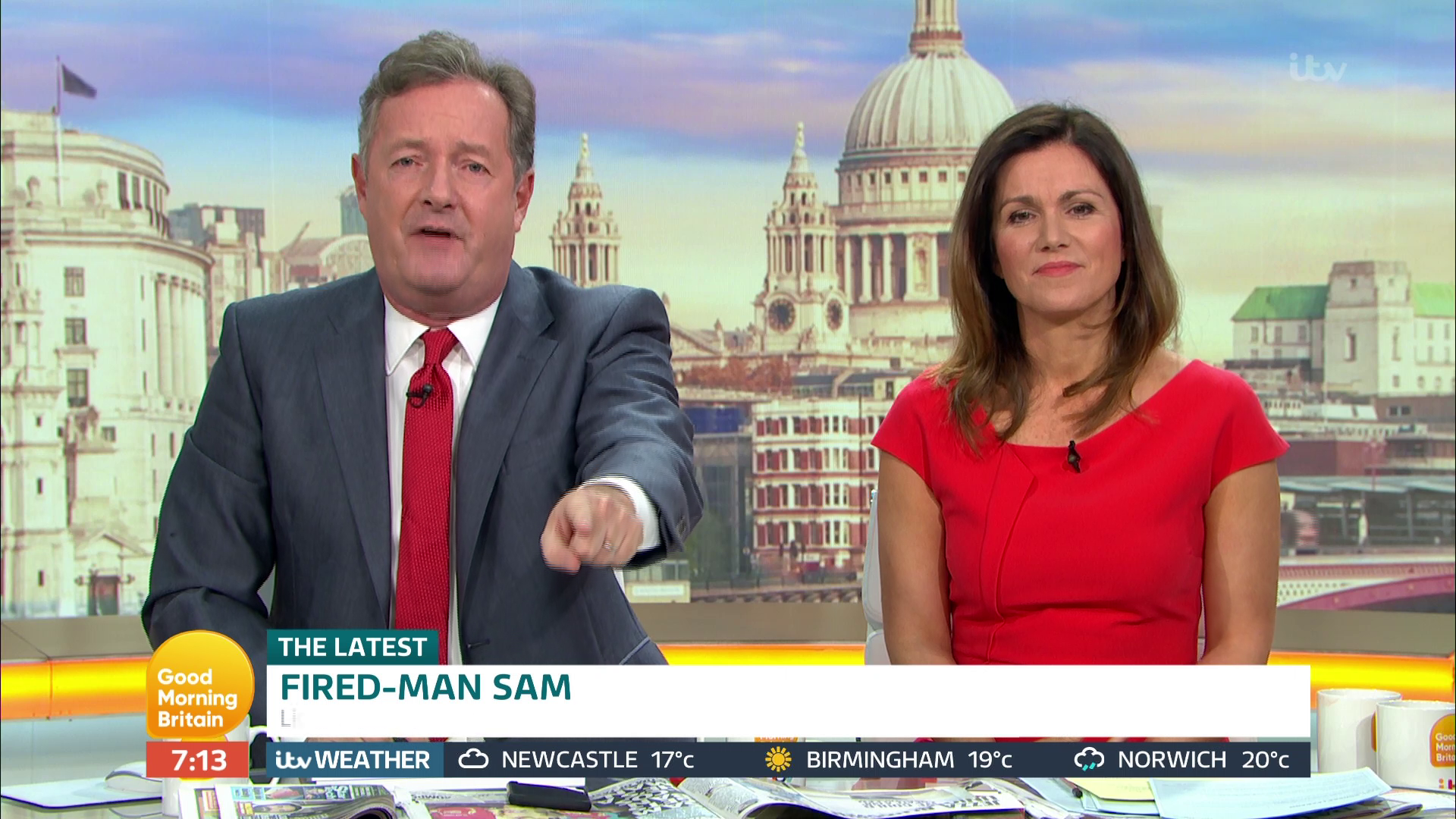 And Piers has made it his mission to fight back, after gender neutral uniform protests took place at his old primary school.

School kids were sent home last week when they refused to wear gender-neutral uniform and instead wore the old get-up of grey skirts, which were inches above their knees.

The Good Morning Britain presenter, who was a pupil at the Priory School in East Sussex, branded the decision to send the kids home "bloody ridiculous". 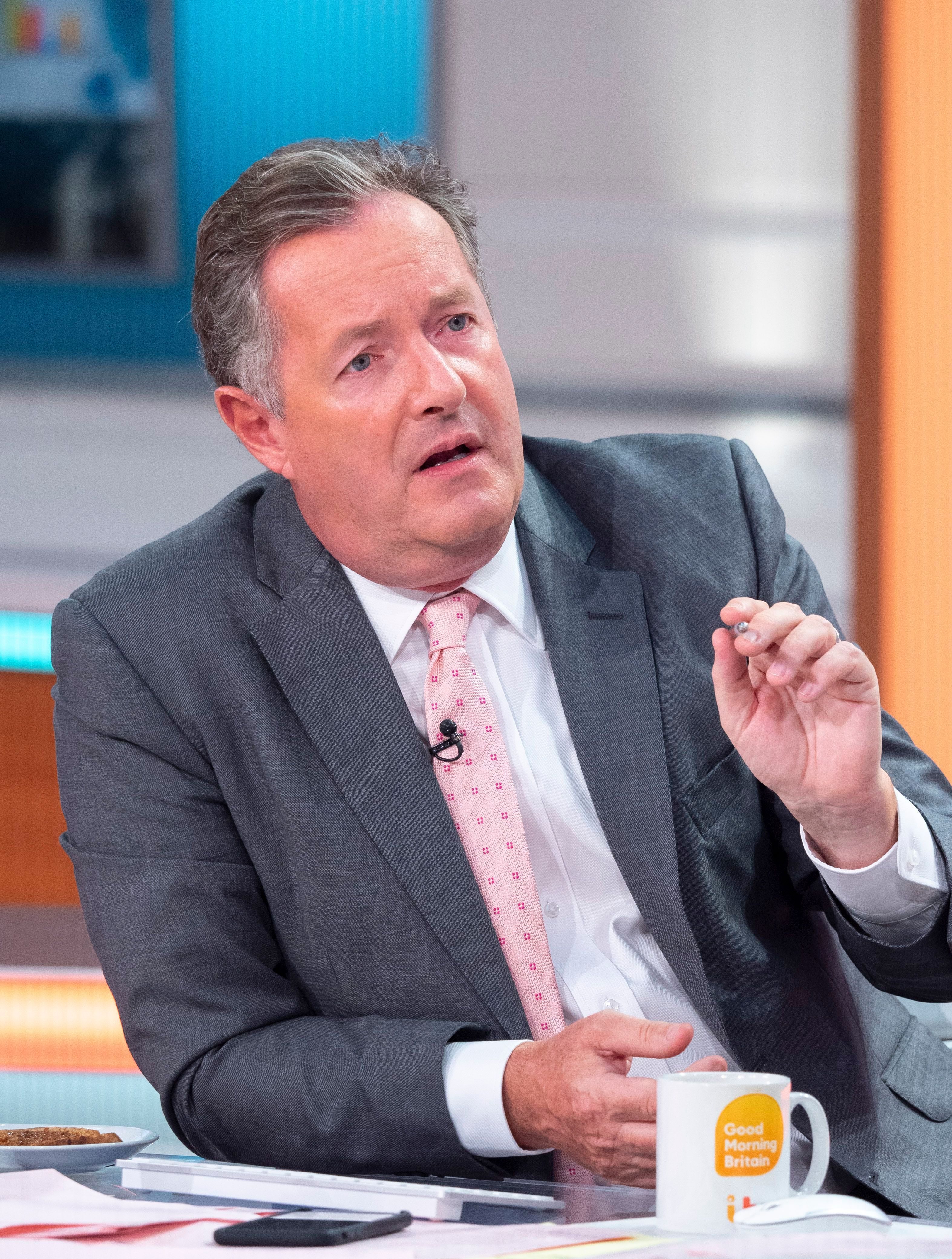 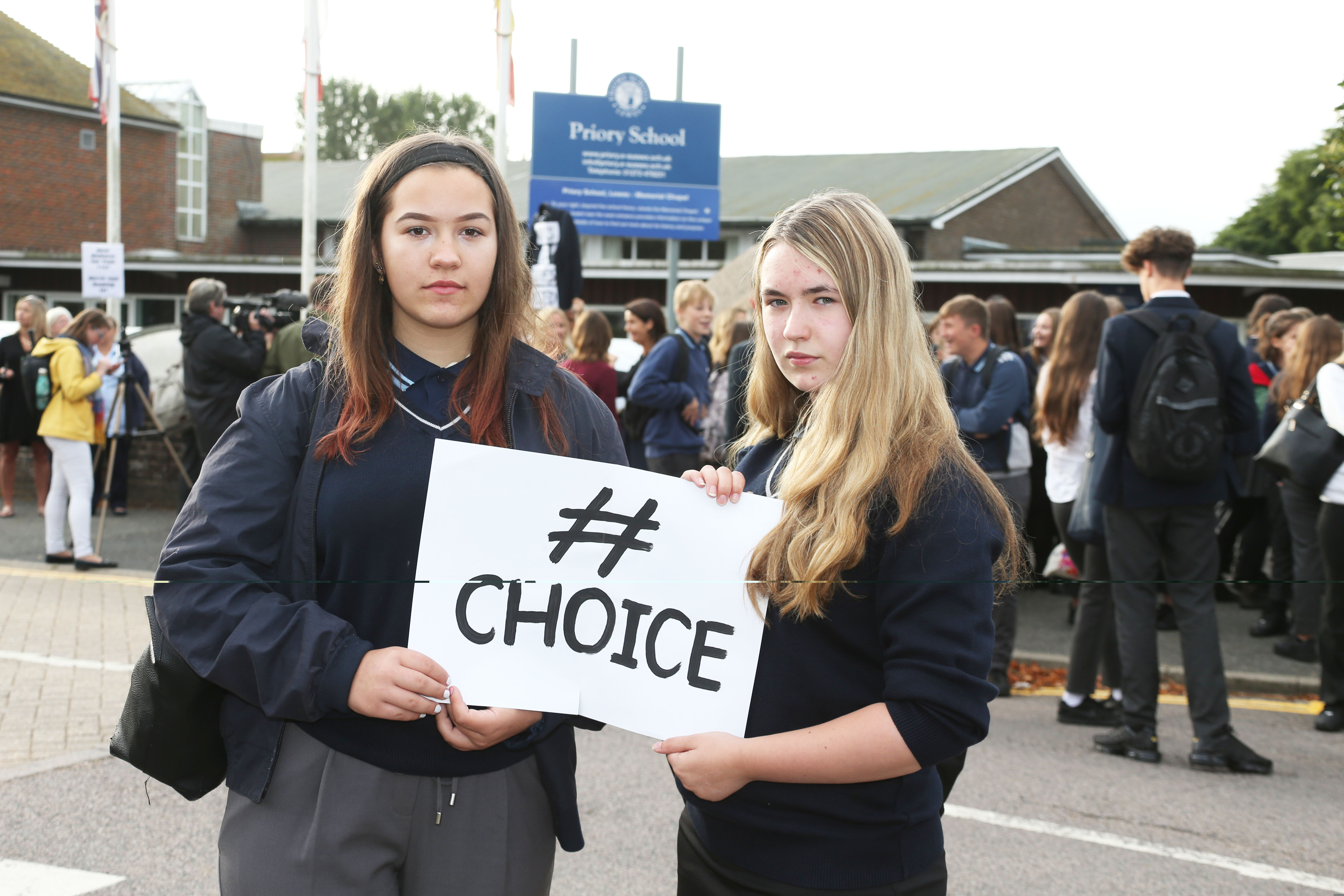 Piers tweeted: "Speaking as a former Priory student, I'd like to state that this is absolutely bloody ridiculous, and the protesting parents and students have my full support.

"This whole gender neutral craze is out of control. Let girls be girls and boys be boys."

The rule for all students to wear trousers was first rolled out in 2017 after “concerns” were raised over the length of skirts and to cater for transgender pupils.

King and Castle: a perfect recipe for horror

Conspiracy theorists think this WWI-era photo is of Elon Musk