PIERS Morgan says news of Kate Garraway's husband Derek waking from coma "is not positive" and his recovery is "uncertain".

Fans of the Good Morning Britain presenter were overjoyed at news her husband – who has been battling coronavirus for months – woke from his coma. 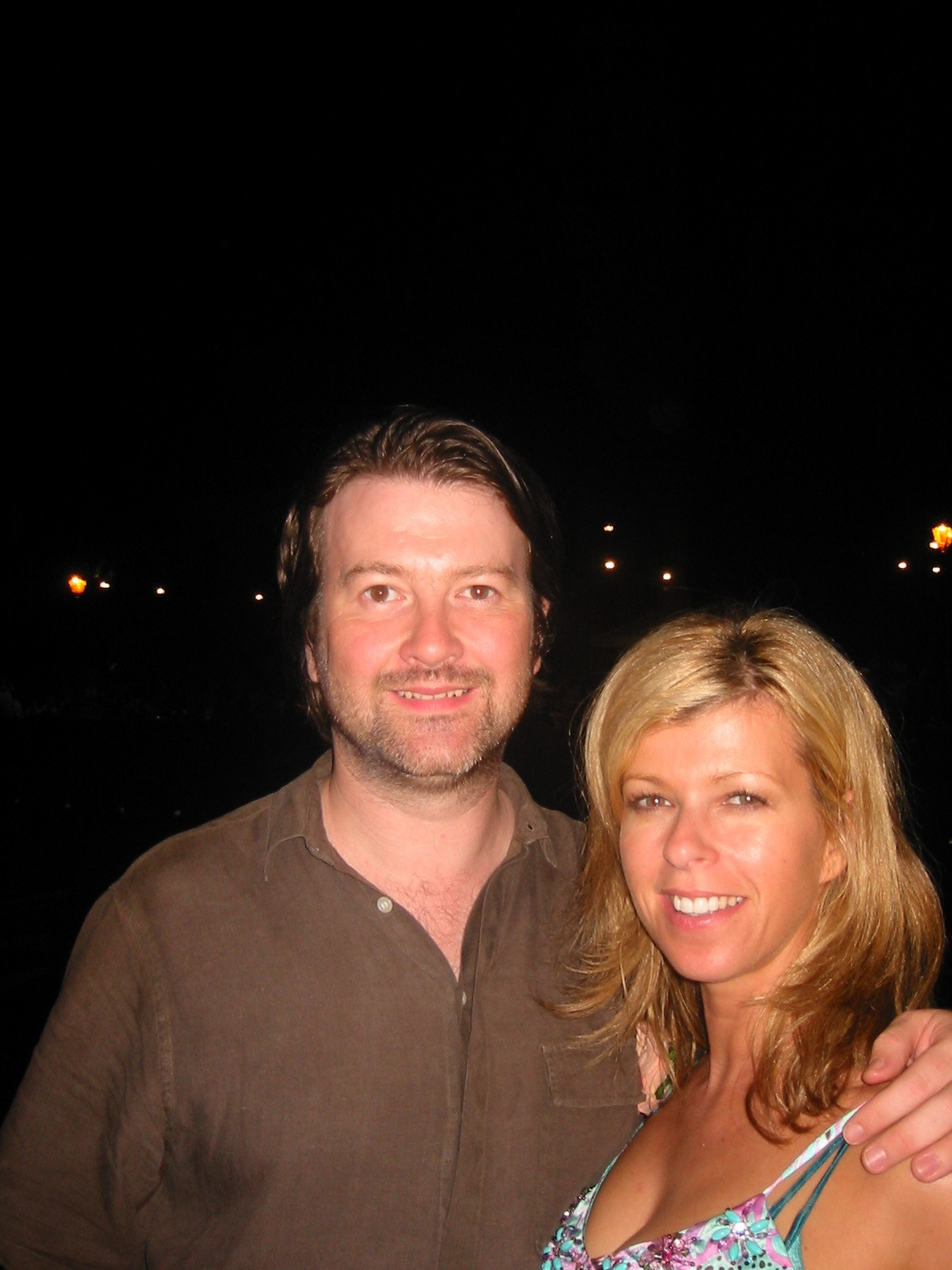 However, Kate's team contacted GMB to clarify the situation – saying Derek has a long road to recovery.

Piers told viewers on Monday morning: "Few papers are doing a lot of coverage today on our friend Kate Garraway and the situation involving her husband Derek.

"It's probably not as positive a story as the papers perhaps believe. So we just have a little clarification from Kate's representatives."

He then read the statement from the team: "These headlines are a sign of a level of optimism that might not be justified.

"We hope as does Kate that there will be more evidence of a recovery. But it will be a very slow and uncertain path."

They also confirmed Kate will appear on Good Morning Britain on Wednesday to talk about Derek.

The father of two, 52, has opened his eyes but has “minimum consciousness”.

But Good Morning Britain presenter Kate said: “I really believe he can hear.

“When medical staff say, ‘Good morning, Derek,’ he sometimes opens his eyes. We and the doctors are doing everything we can so that he can start to recover.” 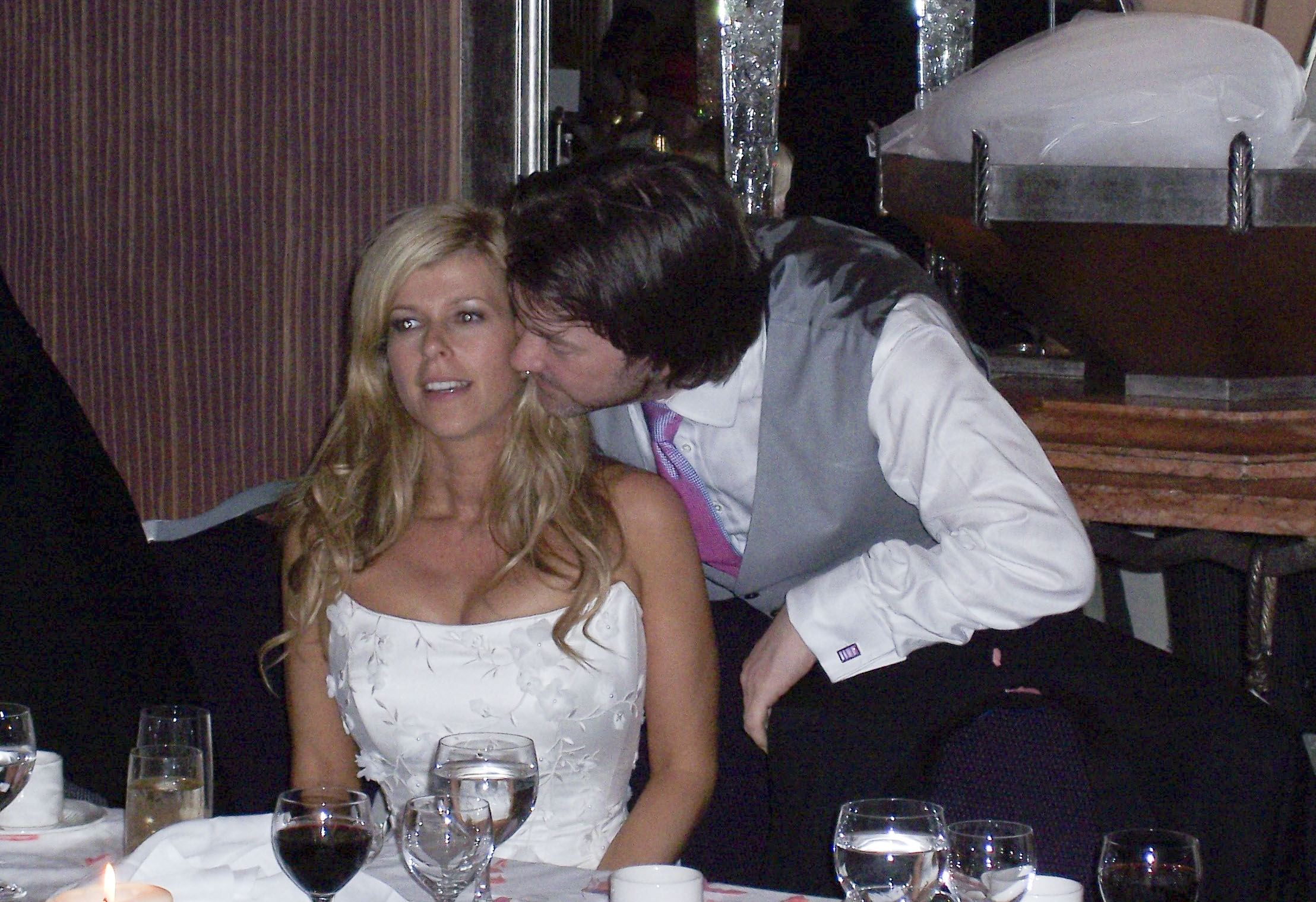 She added: “We’re keeping positive and doing everything we can to bring him round. The children and I communicate with him every day on FaceTime while a nurse holds his iPad.”

Kate told today’s Hello! magazine that doctors have been telling her to return to work so she can bring some normality back to family life.

She said: “The doctors have been urging me not to put my life on pause.

“They’ve told me that I need to go back to work and create a routine in our lives again. The children and Derek are all I’ve thought about and they’re the most important people in my life.

“But I must create structure and normality for the children, to clean the bath, put the plates in the dishwasher, tidy the house.

“I also need to get back to work so that I can provide for the children and we can do things together, to make them feel that the light hasn’t gone out of their lives, that there’s hope for the future.” 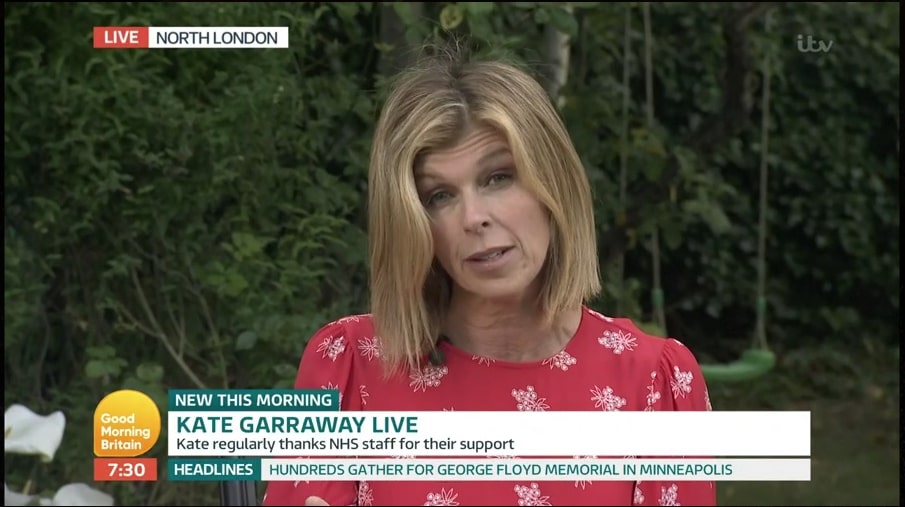 Kate told how she has spent the past months simply waiting for the phone to ring.

She said: “I have been living at the end of the phone 24/7, waiting for news of Derek.

"But the doctors have warned that his condition could persist for years so I have to get on with life while we are waiting for him to get better.

“Billy starts secondary school in September but Derek’s doctors say he won’t be out of hospital by then.

“My priority is to make the children feel safe, to not let them see me feeling vulnerable in a world where Derek was my rock.” 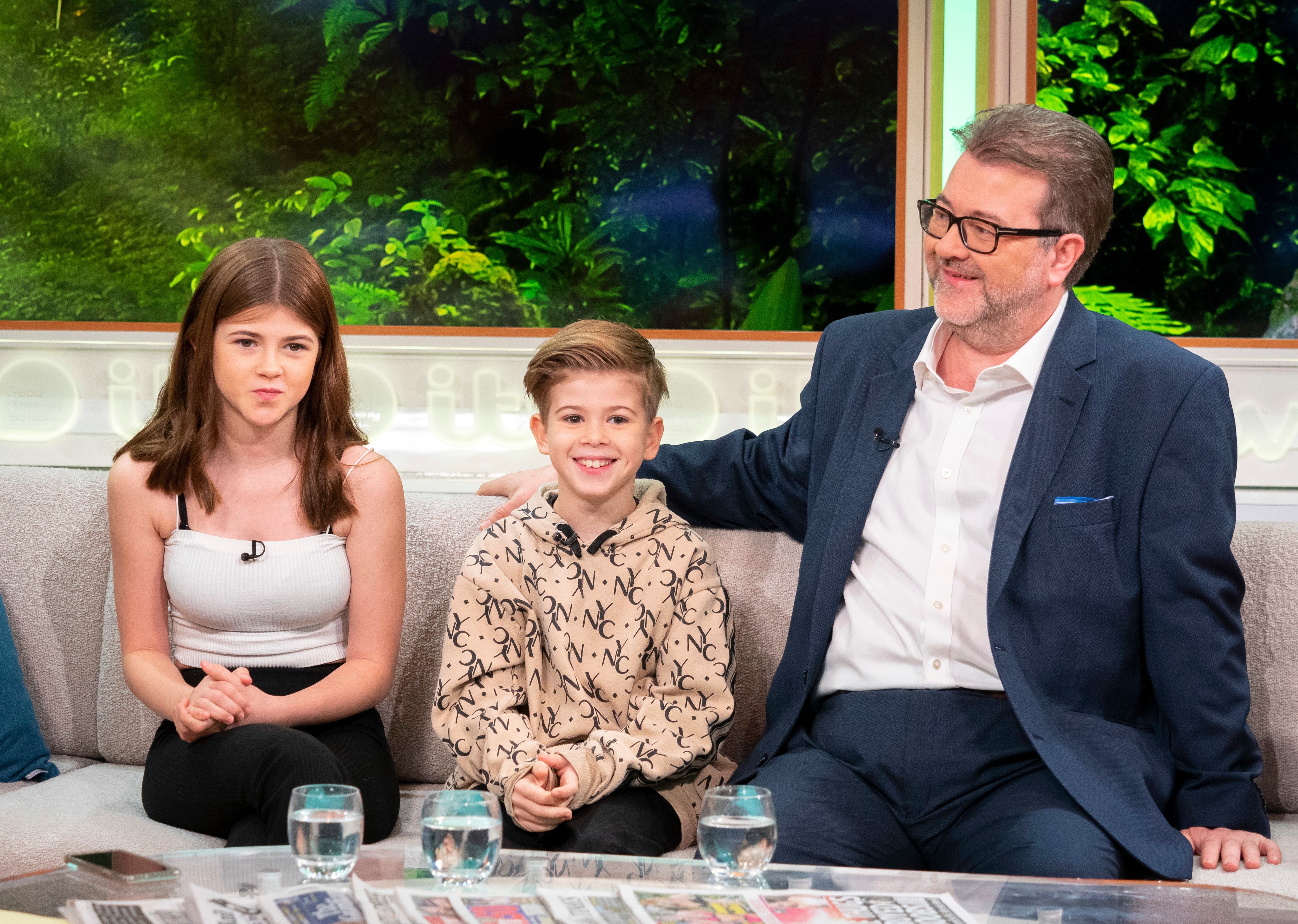 Kate told The Sun last month how doctors warned her that political adviser Derek might never emerge from his induced coma.

She said: “There was a terrible phone call from a senior doctor in intensive care.

“My first question, the one I always ask when the hospital call, was, ‘Is Derek still alive?’ He said he was — but then asked me what my greatest fear was. I said ‘Derek dying.’

“He replied ‘Well, now I think I have to give you a second worst case scenario, which is that he never changes from this. That he is locked in this for ever’.

“He said, ‘I’m not telling you this to scare you. It’s because we don’t know if he can recover. We’ll only know over the coming weeks and months’.

"I threw up, there and then. People had said to me before that they thought he was going to die but not that he might stay in this state.” 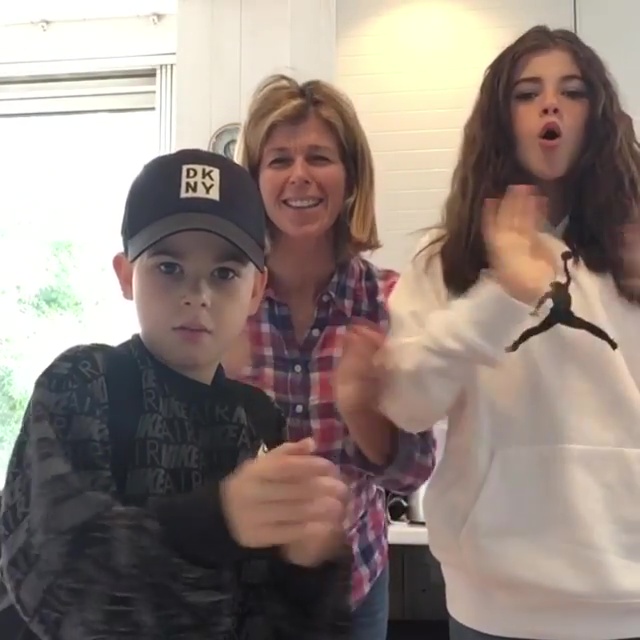 Derek was on life support for weeks before doctors were able to do an MRI scan to identify the damage done by the virus.

Kate said: “The virus has just attacked everything. He’s got a tracheotomy now, so he’s breathing through that.

"His lungs, which have clots, are showing some sign of recovery.

“But the MRI showed that he has damage everywhere, holes in his heart, his liver is impacted, and his pancreas.

"He’s now very diabetic which he wasn’t before.

“He’s been on kidney dialysis and his nerves are affected.

“Whatever happens, we’re looking at months of rehabilitation.”

RUTH DAVIDSON and DOUGLAS ROSS: We want an optimistic Scotland