Viewers felt nostalgic as they recalled the Blue Peter presenters they remembered from their childhood.

However, many fans were outraged their favourite presenters didn’t feature.

One viewer said: “I guess Richard Bacon was not asked to appear?”

A second penned: “Blue Peter special on #PointlessCelebrities but strangely no Richard Bacon.”

Another wrote: “They also discount Matt Baker and Konnie Huq!” 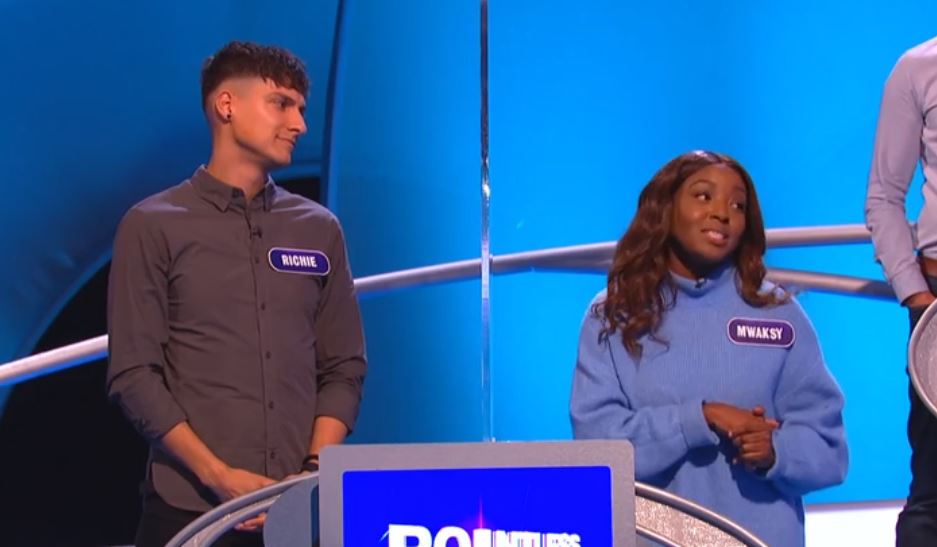 During the Blue Peter Special, host Alexandra Armstrong asked Zoe about her travels around the world.

She also remembered travelling to the Bahamas with Konnie Huq, who was missing from the Blue Peter alumni line-up.

Simon left hosts in hysterics after he told them about the time he gave a gold Blue Peter badge to the Queen. 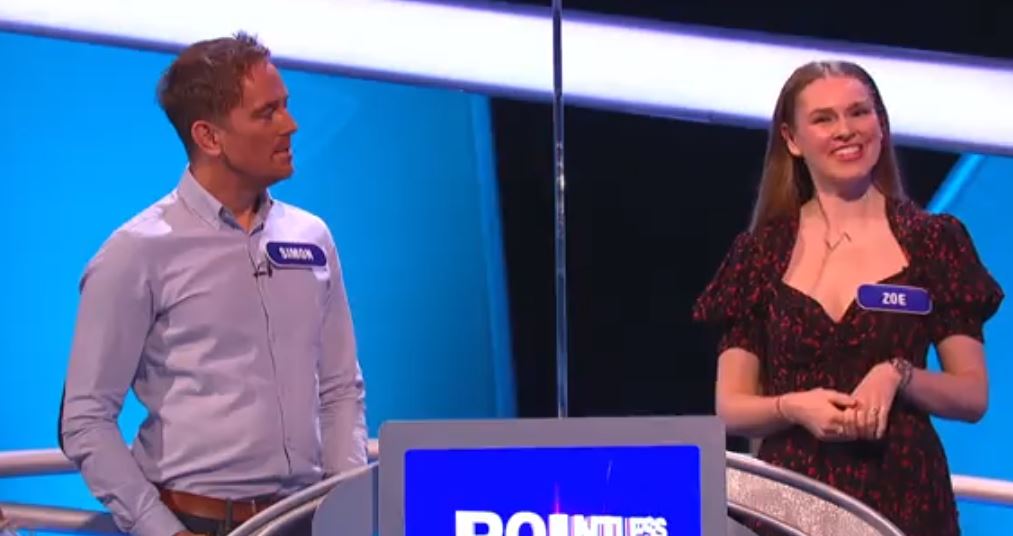 Simon said: “The Queen’s PR came up to me and asked what are you going to say?”

But the PR responded: “The Queen doesn’t do gags.”

Simon continued: “Her majesty was standing there in front of me, I opened the box and said your majesty on behalf of the programme I would like to give you the programmes highest honour, the gold Blue Peter badge. 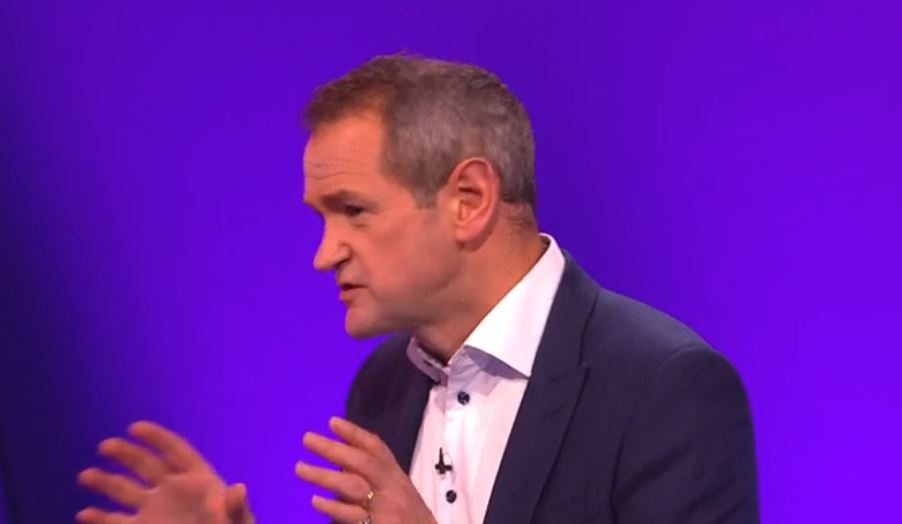 “And you might like to know you can get into the Tower of London for free with this.

“She gave a little chortle and off she went. An amazing moment.”

Simon and Zoe made it through to the final but failed to find a pointless answer.

Pointless airs weekdays at 5:15pm on BBC One.

'Tiger King' Zoo is Now Permanently Closed, Jeff Lowe's New Park Will Only Be for TV Production (For Now)