POP star Becky Hill has revealed she is engaged after boyfriend Charlie proposed to her on a private island in the Maldives.

The 27-year-old is over the moon after her man surprised her on the last day of their luxury holiday. 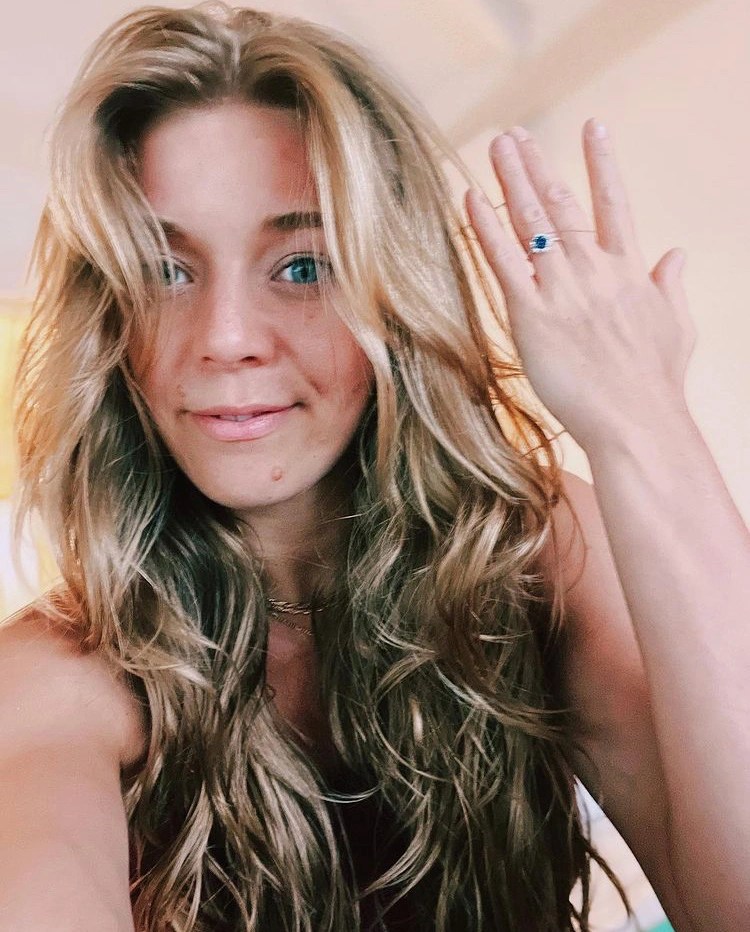 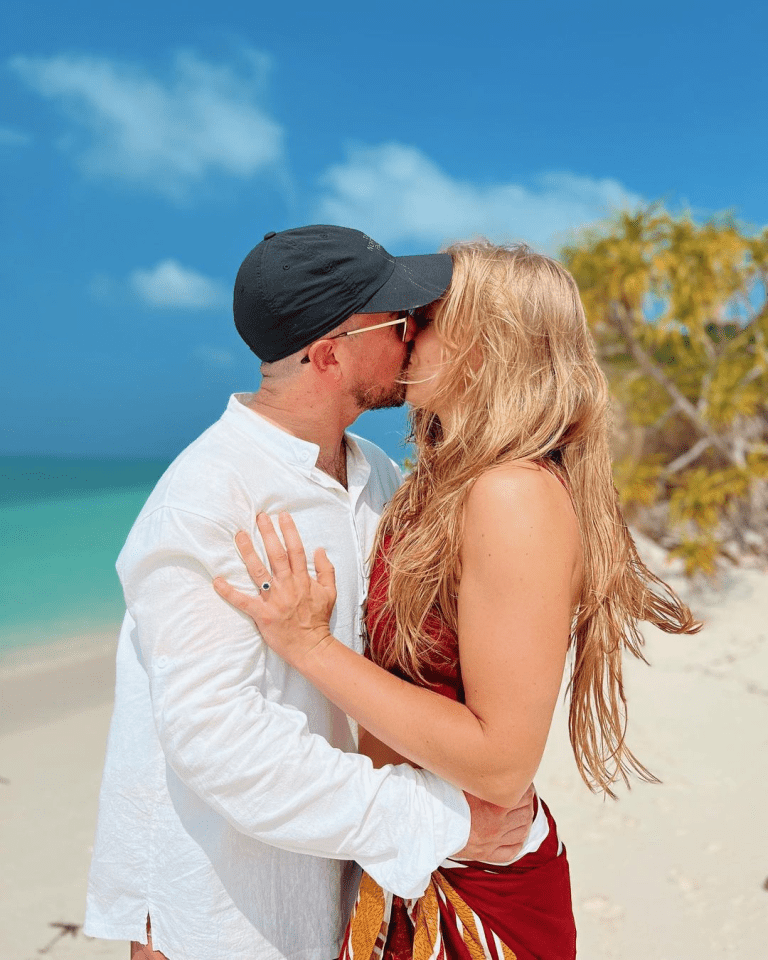 Sharing a picture of the pair kissing on a white sandy beach as well as a snap of her sparkling sapphire and diamond ring, she wrote: "Turns out he actually does like me 💍."

Outgoing Becky revealed she befriended everyone at the five-star Siyam World resort and was grateful for the way she and Charlie were looked after.

She said of their final day: "Our last night in paradise! @thatcharlieg took me on a private uninhabited island tour yesterday… ❤️🦜🌴 qualified my open water diving course today & about to have our last dinner on the beach 🏝 thank you so much to @siyamworld for having us stay."

The popular singer's famous friends were delighted for her with Strictly's Oti Mabuse, DJ Tiesto, The Wanted's Max George and Rylan Clark all congratulating them.

Becky and Charlie have been together for nearly six years but more recently LGBTQ advocate Becky revealed she identifies as queer.

OUT IN THE COLD

She told Attitude: "I felt a bit like an imposter because I've had a boyfriend for five and a half years… I feel much better now I am under the queer umbrella.

"I also think it's important for women to own their queerness, instead of over-sexualising their desire for other women for the sake of straight men.

It's been a big year for Becky with her debut album Only Honest on the Weekend released last summer, eight years after she first rose to prominence on The Voice series one. 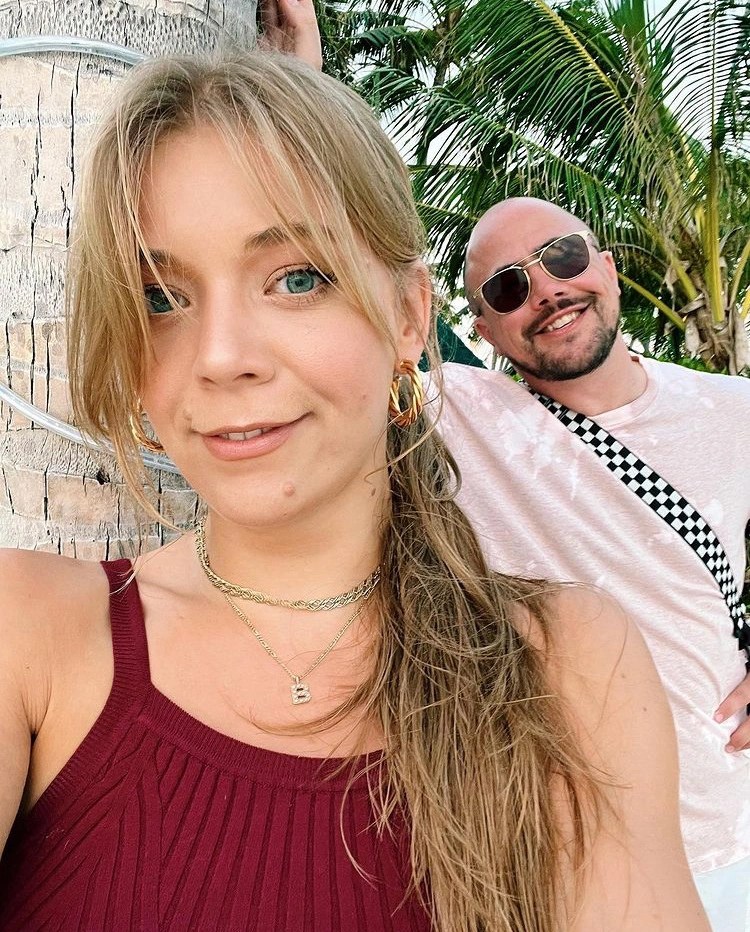