Home » Power Book 2 season 2 cast: Who is Jeff Hephner? Who will he play?

Power Book 2: Naturi Naughton says it will be 'hard' to move on

Power Book II: Ghost premiered on Starz in September 2020 and expanded the Power universe following the original show’s ending. The spin-off sees Tariq St Patrick (played by Michael Rainey Jr) make his own way in the world, with him setting up a drug business at his college campus. With his mum Tasha St Patrick (Naturi Naughton) potentially out of the picture temporarily, Tariq is bound to get into more trouble.

Who is Jeff Hephner?

Starz has revealed that actor Jeff Hephner has been signed up for the second series of Power Book II.

The 45-year-old actor starred in The O.C. back in 2005 as Matt Ramsey and has since been in other popular dramas such as Easy Money, Mercy, Agent X and Code Black.

More recently, he featured in Fox’s Almost Family as Nick Cameron and Apple+’s For All Mankind as Sam Cleveland.

Fans are more likely to remember him from two other popular dramas though. 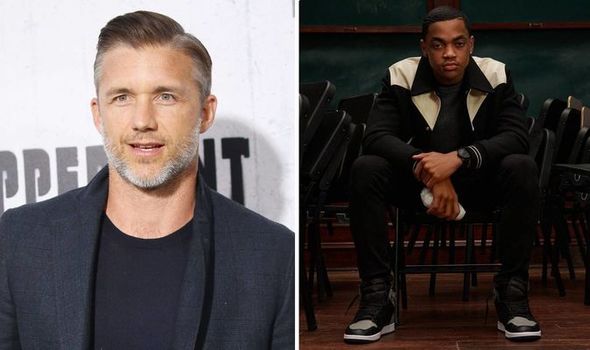 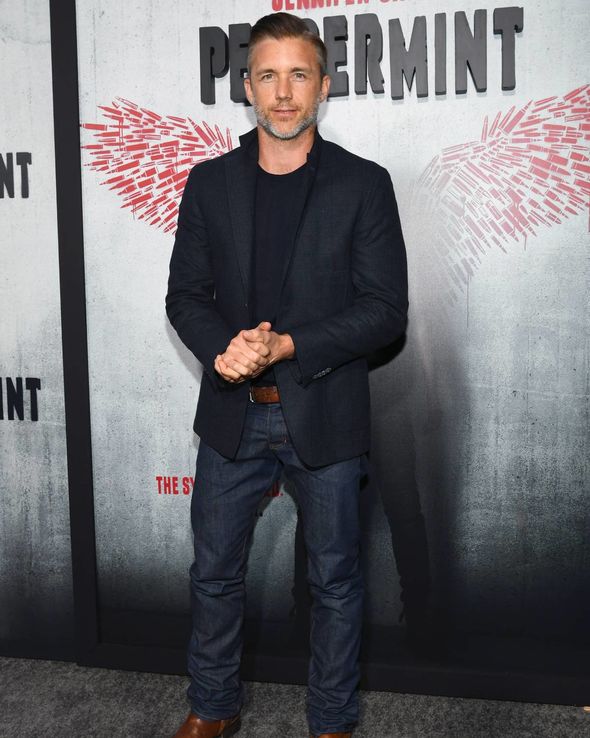 Hephner is probably best known for starring in the NBC series Chicago Fire as Jeff Clarke.

He was in the firefighter-paramedic drama for four years before moving on to its sister show Chicago Med.

Hephner reprised his role of Jeff in the series for a year before making his exit.

He will star in the upcoming film The Shuroo Process which is expected to come out sometime this year. 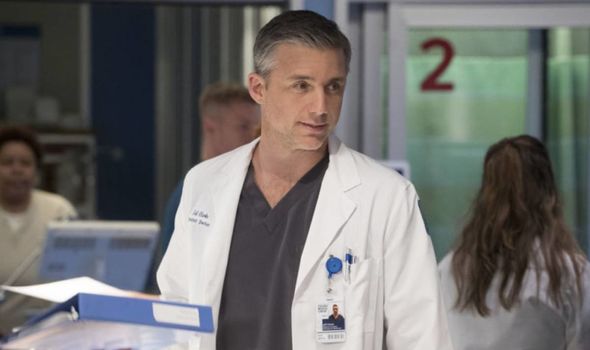 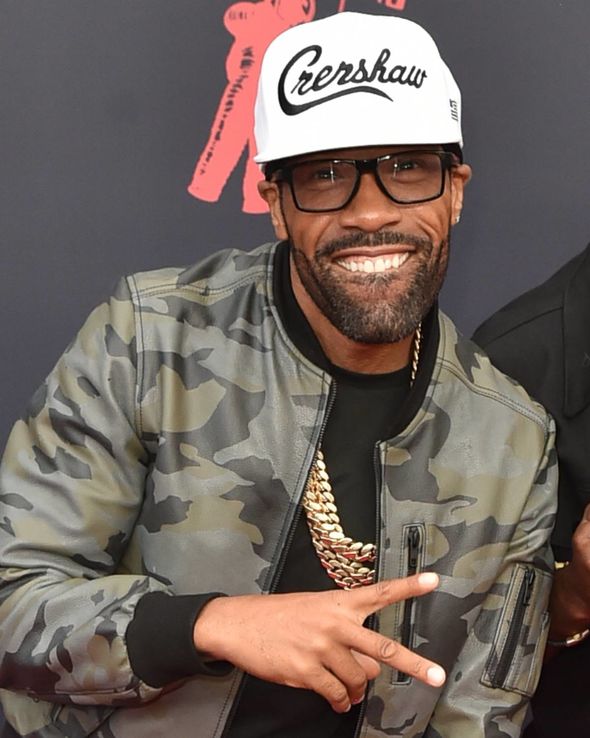 Who will he play?

He will be an NYPD officer who works by the book to try and catch criminals in the Big Apple.

As the second series starts, Kevin will be on a mission to find the murderer of a GTG member who was found dead in the university’s pool.

So how is he going to get involved with Tariq and will his investigation lead him to find out the truth about Ghost’s (Omari Hardwick) death?

Hephner won’t be the only new cast member when Power Book II is back.

Rapper Redman will be appearing for the first time to portray Theo Collins, the older brother of Davis MacClean (Method Man).

“But now, they sit on opposite sides of the law with Theo serving an extensive prison term, and Davis, off his win in the Tasha St. Patrick case, now the biggest defence attorney in New York City.

“They both know, had the past played out differently, Davis could be locked up alongside his big brother, but Theo questions if the guilt’s enough for Davis to keep his promise.”

Starz has not yet announced when Power Book II season will premiere.

The first series started in September so there is a good chance this could be the case once again for season two.

Before then though, fans have Power Book III: Raising Kanan to look forward to as the prequel will begin in July.

The Power franchise is available to watch on CBS.

'I'll Be Gone in the Dark' Trailer: The Hunt for the Golden State Killer Becomes an HBO True Crime Series