THE TV series Power has yet another spin-off, Power Book III: Raising Kanan, that first aired in July 2021. 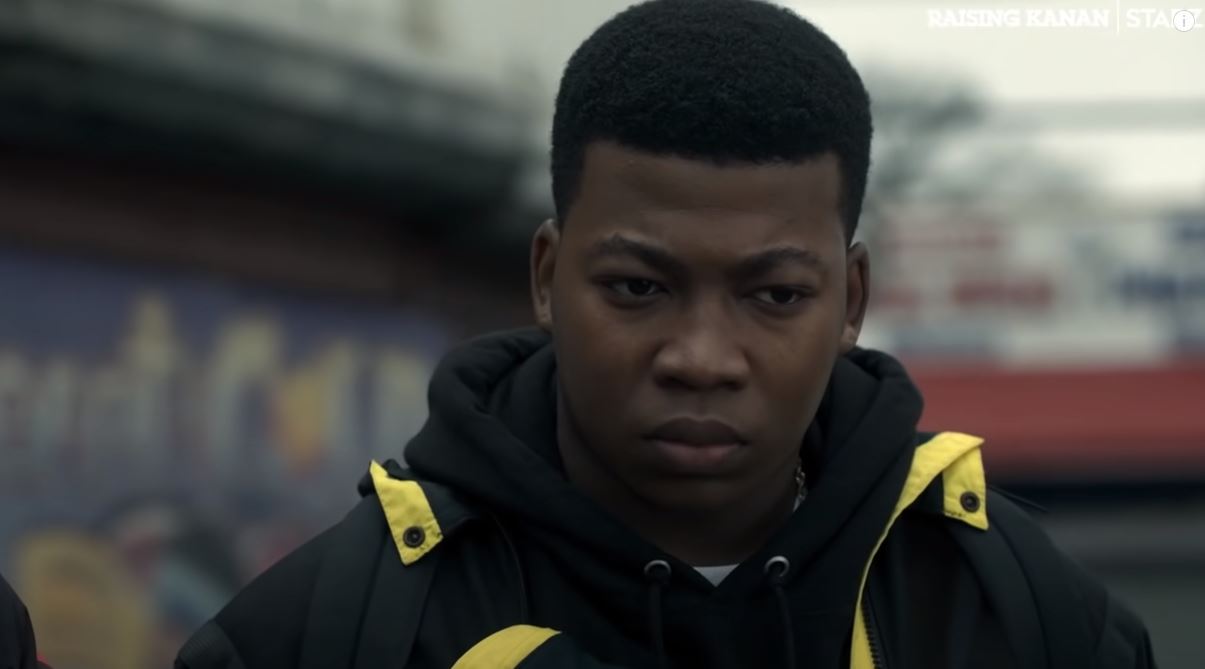 Will there be a season two of Power Book III: Raising Kanan?

The second season of Power Book III: Raising Kanan was announced in July 2021, even before episode one of the first season aired.

The final episode of season one aired on September 26, 2021, and although an official release date for season two has yet to be announced, it is believed to premiere in Summer 2022.

When season two was announced, President and CEO of Starz, Jeffrey Hirsch, said in a statement, “One season isn't enough to tell the coming-of-age story of Kanan Stark and his mother, Raq, a fierce and successful woman who is a force of nature.

"Therefore, we can expect to see how the mother-and-son relationship develops and everything she teaches him, as well as more of how he comes to later be the ruthless criminal that kills his own son."

“The anticipation globally for more of the Power Universe made it clear that the Kanan story needs to continue.”

What is Power Book III: Raising Kanan about?

Unlike Power Book II: Ghost which went on to follow Tariq James St. Patrick, carrying over from the original series, Power, this third spin-off serves as a prequel to its predecessor.

Power Book III: Raising Kanan focuses on 15-year-old Kanan Stark, leading up to who he becomes as a cold-blooded character in the former series, Power.

The character, played originally by Curtis “50 Cent” Jackson, will now be played by the 20-year-old actor, Mekai Curtis.

Based in Queens, New York, and set in 1991, Jackson said although the story is fictional, he drew upon his childhood memories which can be seen in an episode in season one.

In the episode, Curtis' character's mom, Raq played by Patina Miller tells him to go to the park and fight the kids who had beaten him up.

“These are real things," Jackson said in an interview with Distractify.

“Like, I really experienced being roughed up in the park before my mom sent me back to the park, and I was just more afraid of her than the kids in the park, so I ended up going back to fight them instead of dealing with my mom.”

Curtis told Showbiz Cheatsheet that fans can expect to see Kanan and his family in a "different dynamic" as they delve into the second season.

"It’s just the continuation of actions and consequences," he said.

"There’s going to be some stuff happening that, again, you’re going to see how it molds and shapes Kanan and what it does to his psyche.

The family’s in an entirely new space and different dynamic now, so it’s them navigating that and figuring out where they can step, where they can’t step.

"It’s a lot of complicated things going on. It’s wild.”

How can I watch Power Book III: Raising Kanan?

Fans can watch the first season of Power Book III: Raising Kanan on the Starz streaming service or the app.

The show is also available to download on iTunes, Google Play, and Amazon.

Who is in the cast of BBC drama The Nest? – The Sun