Only three more episodes are left in the final run of Power season six before the show wraps up. The handful of remaining episodes will reveal the truth behind the shooting of James “Ghost” St Patrick (played by Omari Hardwick) as viewers learn who will be taking over his empire. Here’s a look at the next episode as we inch closer to finding out the truth and the loose ends are tied up.

What will happen in Power season 6, episode 13?

It’s All Your Fault will be airing on Starz in the US on Sunday, January 19.

The Starz show will be available to subscribers of the Starz app from midnight on Sunday, which means American fans can watch the instalment before its broadcast on linear television in the States.

Netflix UK will be making the episode available the next day (Monday, January 20) for fans to stream in Britain.

Starz’s synopsis for the episode reads: “Tommy is on a path to avenge LaKeisha’s murder. 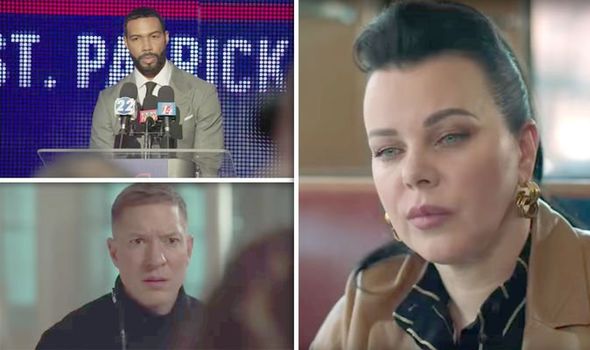 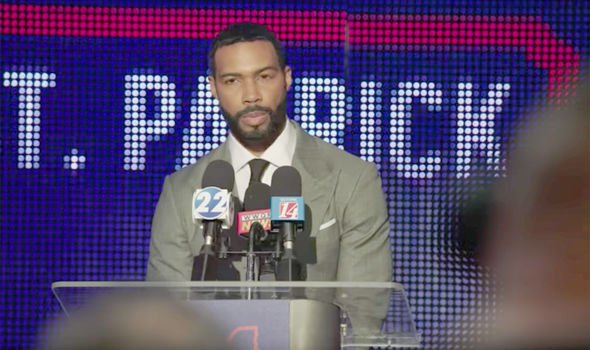 “Elisa Marie investigates what’s on the USB stick given to her by her father.

“Tommy must destroy the evidence and he might need Ghost’s help to retrieve it.”

There’s also a promo from the American broadcaster shedding more light on what’s to come.

The seeds sown earlier in season six are now starting to develop with the fallout from Benny Civello’s (Domenick Lombardozzi) death hitting screens. 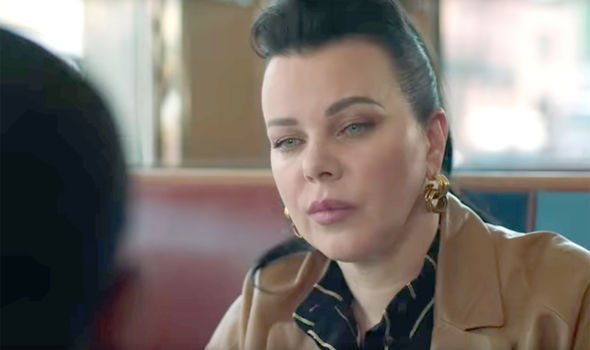 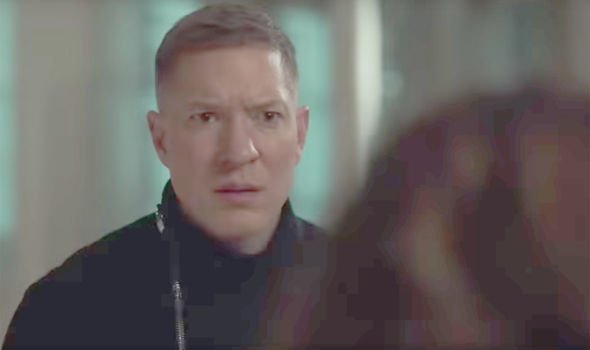 With an angry woman asking: “Where the f**k is Benny?”

The scene cuts to Benny’s bloodied body dragged across the floor as his murder is covered up.

Tariq St Patrick (Michael Rainey Jr) is questioned by the woman with the teen simply telling her: “I don’t know anybody named Tommy.”

His allegiances are clear as he covers up for Tommy.

But it looks like Tommy could be biting the bullet as he’s confronted by Paz Valdes (Elizabeth Rodriguez): “You don’t think people in the hood don’t talk?”

Tommy appears to be running out of options as he tells someone off-camera: “The truth was a lot more complicated than I thought.”

With suspicion swirling, Tariq angrily says: “He ruined all of our lives. He’s a f**ing liar!”

He seems to be talking to Tommy about his father with hints of the two conspiring against Ghost.

Later on, Tasha St Patrick (Naturi Naughton) merely says: “You lied to yourself.”

The trailer ends ominously with agent Blanca Rodriguez (Monique Gabriela Curnen) warning someone: “I got some custom-made handcuffs for you.”

Just who will be eliminated from the next episode remains to be seen but it looks like Tommy may be another name to be crossed off the list.