PREGNANT Kylie Jenner flashed a preview on her Instagram Stories of the construction for her 3-year-old daughter Stormi's massive new playroom inside her $36M Los Angeles mansion.

Even with all of the construction, fans could make out the general shape of the posh and spacious playroom. 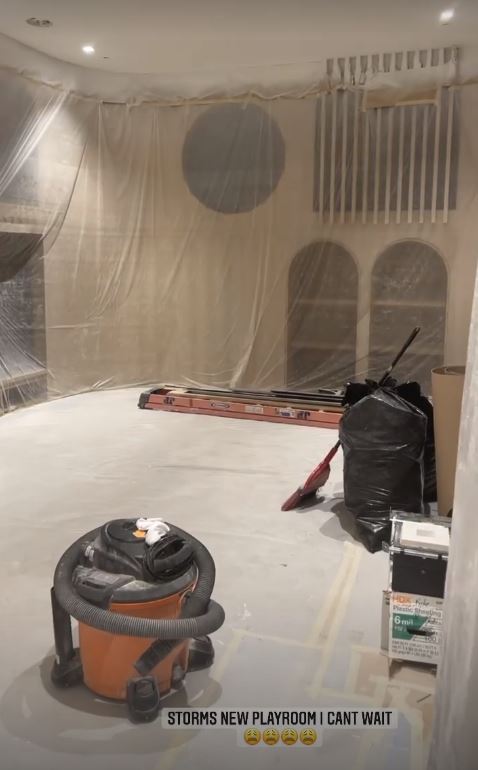 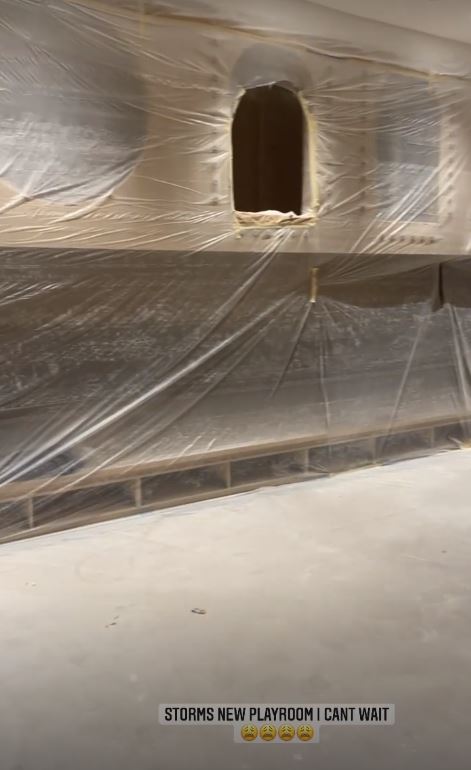 Different arches and architectural circles were cut out of the walls for entrances and exits through the tunnels for Stromi's future playroom.

Knowing baby number two is on the way, fans assumed the elaborate construction is intended to make space for more than just Stormi to play in.

Fans are speculating that Kylie, 24, is six to seven months pregnant and expecting a boy with her rapper boyfriend Travis Scott, 30.

In September, fans believed Kylie dropped a major gender reveal hint in an Instagram post advertising the packaging for a product for her new line Kylie Baby which launched on September 28.

Despite remaining quiet about the baby's sex, many of Kylie's fans have shared their theories that her second baby will be a boy, as the KUWTK star has repeatedly used the color blue to promote her new line of mommy cosmetics.

Kylie first sparked speculation when she shared sweet photos of Stormi wrapped in a blue towel in the bath.

She captioned one of the snaps: "My cutie in our @KylieBaby towel."

Fans thought the blue color of the towel was a major hint at the baby's sex, with one social media user pointing it out on an Instagram fan account.

Another agreed: "Blue! So cute," and added crying face emojis.

Despite the parent claiming that no one knows the gender of her baby, a source close to her recently revealed to PEOPLE that she secretly knows.

A source told The Sun that Kylie Jenner’s due date should be sometime in early 2022.

Criticism against Kylie has been non-stop since she started promoting her new makeup line, Nightmare on Elm Street, based on the famous horror movie franchise.

In the spooky season spirit, Kylie was slammed for posing naked in fake blood in a "disturbing" promotional photoshoot.

Some fans thought the blood in the images promoting her new Halloween-inspired makeup looked too "real" and was "triggering" to women.

In the photos, Kylie was drenched in the fake blood, which covered her from head-to-toe.

Wrapping her arms around her body, she gave a serious look to the camera while sitting on a white floor with pools of "blood" gathered around her.

One critic commented: "This is kind of disturbing especially since you're pregnant. But that's just my opinion.

"I'm a mother of two baby girls, so for me it was disturbing seeing this but like I said it's just my opinion which obviously doesn't matter."

Critique for the overpriced makeup line has built up from fans from more than just the "disturbing" PR.

The kit cost $175 online, and immediately sold out.

But some buyers had instant remorse when they noticed the box was missing a key ingredient: a signature from Kylie herself.

One Instagram user kicked off a flood of negative comments: "YAY I got my PR kit. Wish it was signed but that’s okay."

Others weren't as forgiving, as another fired: "The PR box was $175 but the bundle is $90 and it includes all of the same things… or am i missing something? Are y’all paying that much more just for a custom box it comes in?"

Another echoed that complaint: "Yeah the boxed version is $175, I would've paid that much if it was signed. I got the normal $90 one."

Some Instagram users slammed the products featured in the PR box, as one person asked if she was "joking with those lashes."

A following person commented: "I wouldn't even want it for free, people seriously buy this stuff."

One person called out Kylie for using "the same colors as every other year," while another added: "Tired of seeing same colors over and over. Just a new theme."

Another fan noted: "Looks like all of your other products…. at least put some effort on the packaging to the themes. Would attract more customers."

Even with the evident disappointment over the new makeup line, the pricey PR kits sold out in under three minutes. 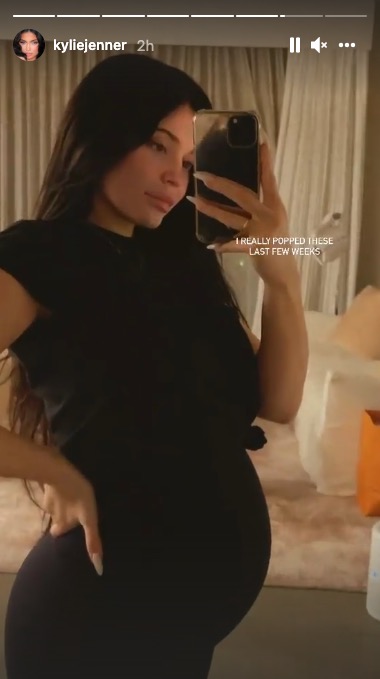 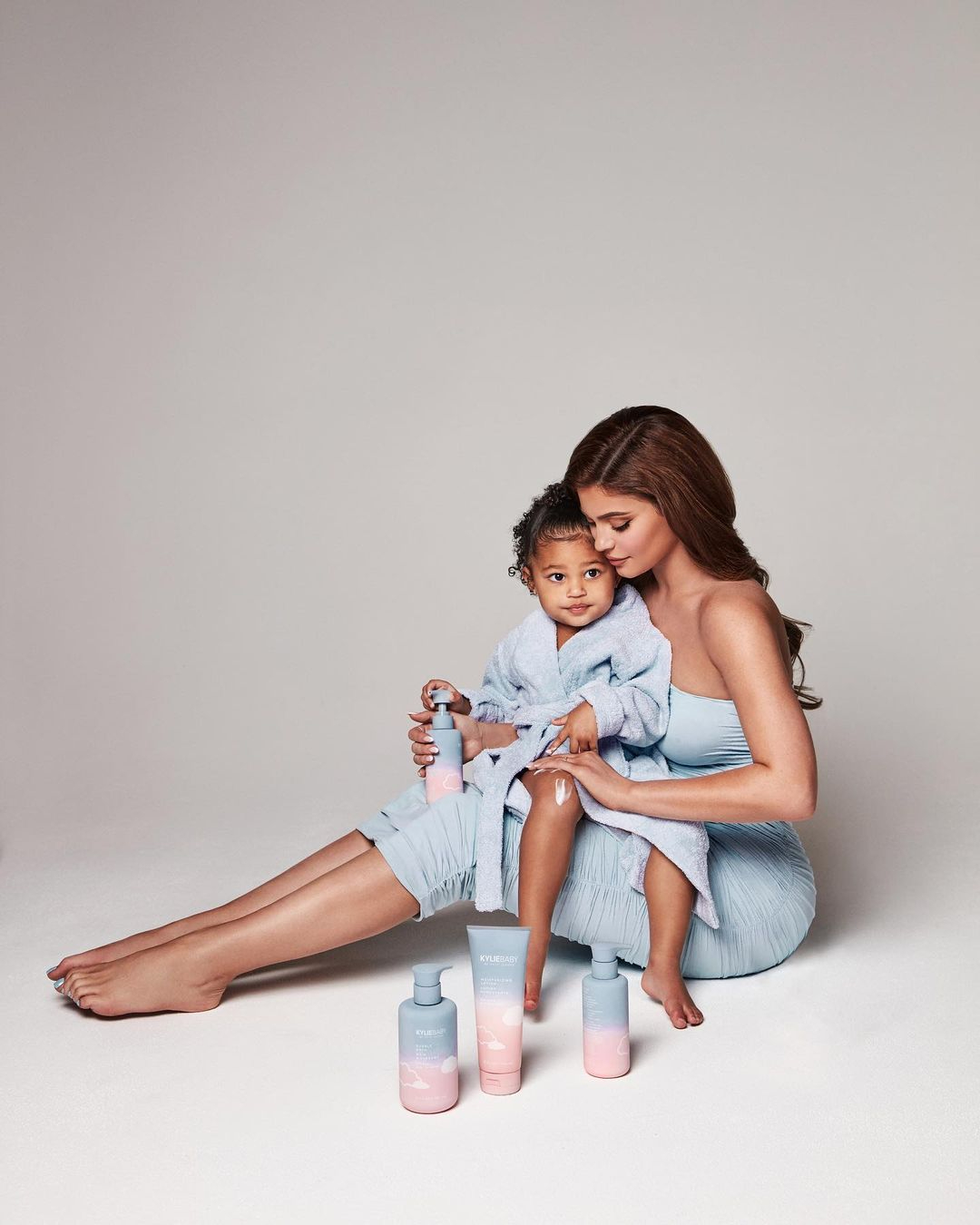 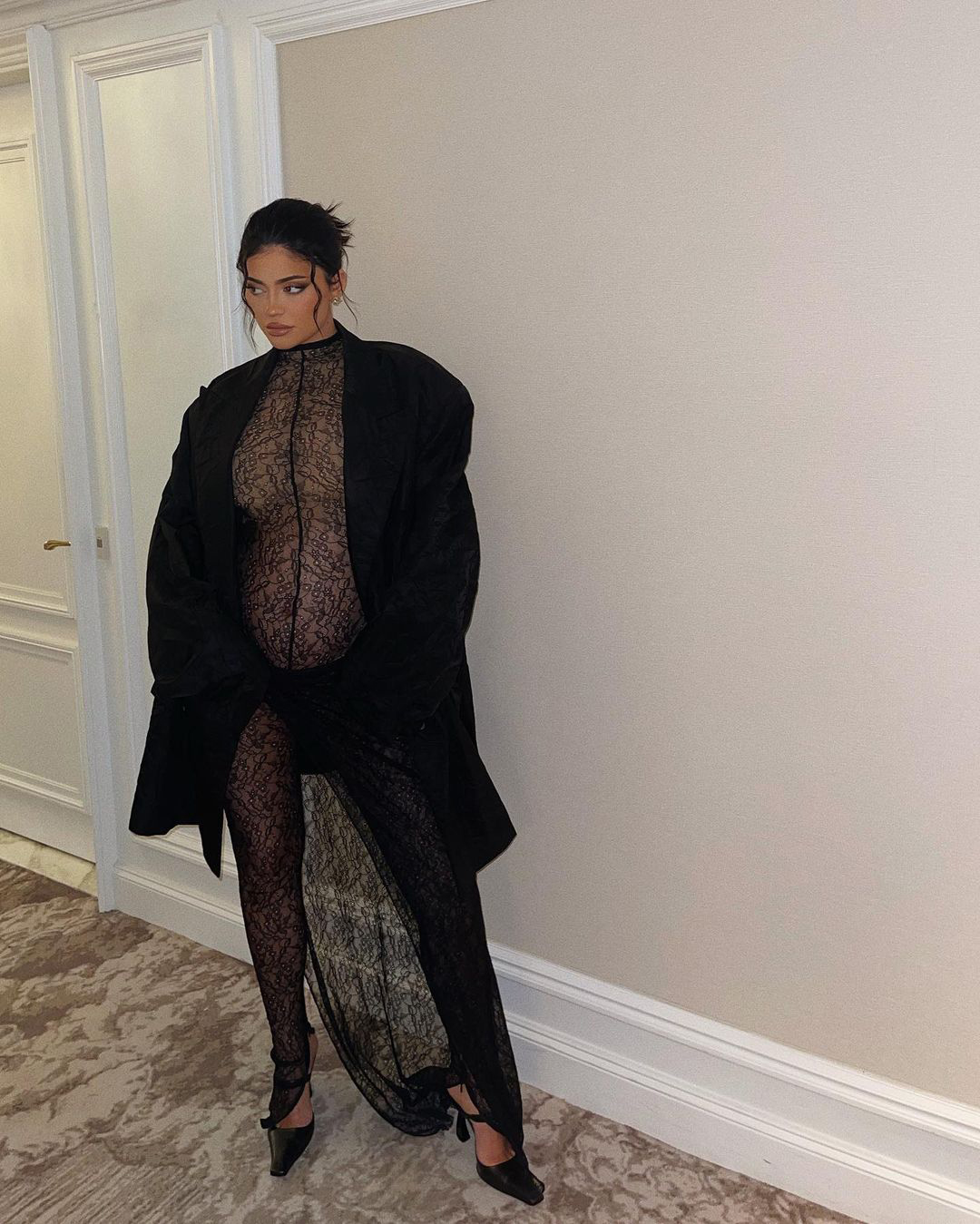 From ‘Cheer’ to ‘We’re Here,’ Freshmen Are the New Favorites With Emmy Voters