Home » 'Prodigal Son' Creators are Hopeful the Show Will Be Saved

Despite its star power and thrilling storyline, Prodigal Son was canceled at FOX after just two seasons. But its co-creators, Chris Fedak and Sam Sklaver believe the show could be saved. 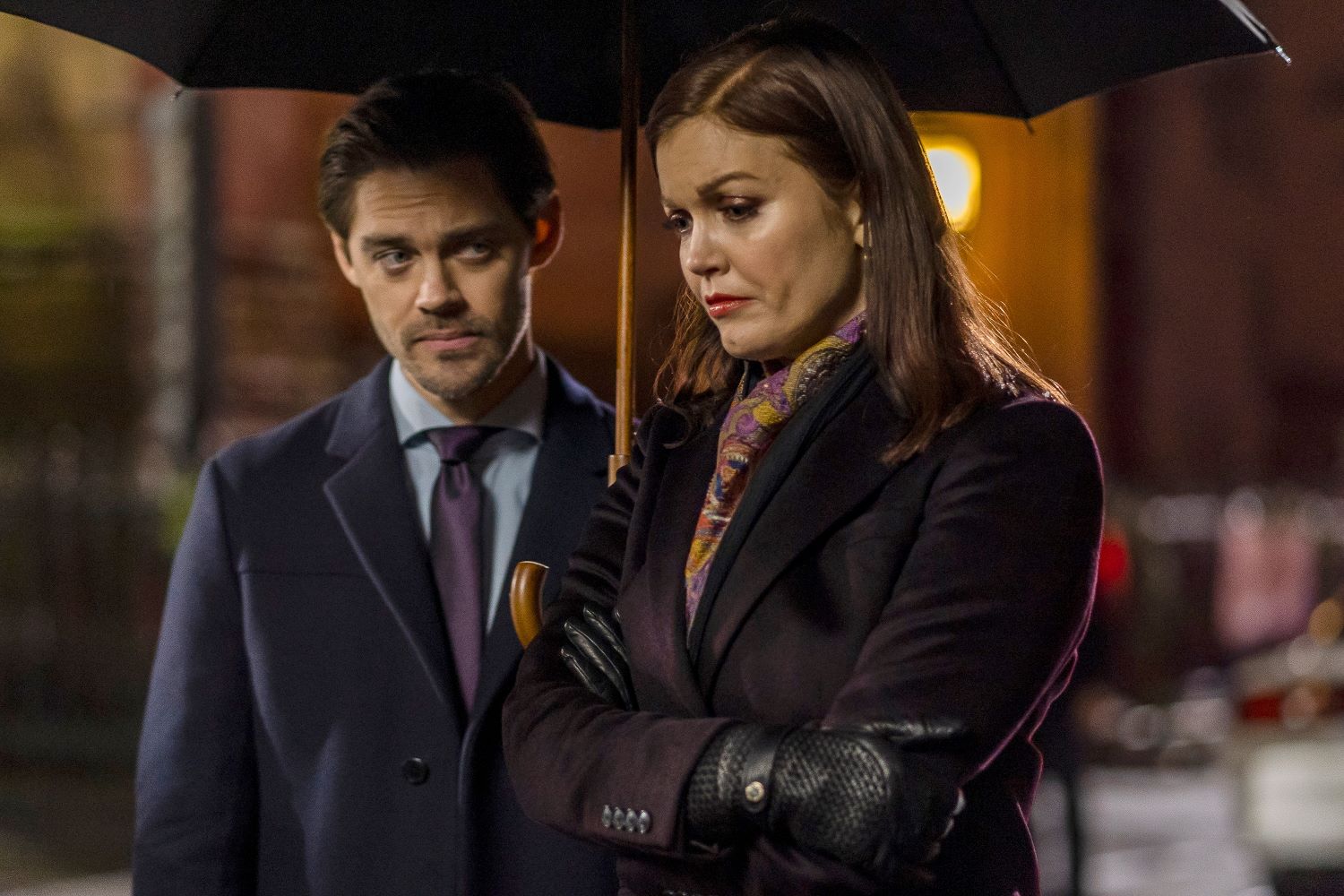 Just a week before the season 2 finale, FOX announced its decision to cancel Prodigal Son. The news came as a shock to the cast and fans alike. And both took to social media to air their disappointment.

“Wow. Gutted,” Lou Diamond Phillips wrote in a tweet. “Didn’t see that one coming. Might be taking a few days away from the platform #Prodigies. Just know that you have been the most wonderful, entertaining, brilliant fan base I have ever encountered. Much Love.”

Upset fans have also been campaigning to save the show. Many shared the hashtag #SaveProdigalSon, which was retweeted by cast members like Phillips, Tom Payne, and Bellamy Young. And some fans created an online petition which garnered over 20,000 signatures by the time the finale aired.

The ‘Prodigal Son’ creators think the series could be saved

While the fans and the cast continue campaigning to save Prodigal Son, its co-creators hope the show can be saved. When talking to TV Line, Fedak and Sklaver revealed that studios have been talking about picking the series back up.

Those conversations are being had. I can’t speak to them, because it’s more of a studio thing. The one thing we’ll say is Warner Bros. has been an incredible advocate for the show. They’ve been great to us, and they’ve been very supportive, and they love the show. And Fox loves the show, too. The executives that bought the show and championed the show were all advocates and all gutted by the situation we’ve found ourselves in. So we’re hopeful, but it’s a studio thing now.

Fedak also laid out a public sales pitch, suggesting, “If you’re a network out there looking for a story, we have one. It’s ready to go. Sam and Chris will get on the phone.”

Sklaver acknowledged how hard the fans are working on getting the show renewed. “I feel like I need to do my part, as well,” he added.

The season 2 finale of Prodigal Son ended with Malcolm (Tom Payne) sticking a knife in his father, Martin Whitly (Michael Sheen). According to Fedak and Sklaver, season 3 would pick back up with the Whitly’s twisted story and possibly focus on the series budding romances.

“We don’t want to give too much of it away because we’re still hopeful of being able to tell that story,” Sklaver told TV Line. “But Bright stabbing Martin at the end wasn’t going to make anyone’s life easier, and I think our show flourishes when all of our characters face adversity.

“Bright and Dani just kissed, but they’re not going to be able to get past this,” he added. “Gil and Jessica are in a good place. There’s so many places that we could jump off from the ending of this season, and that’s what’s so exciting for us.”

And for fans wondering what becomes of The Surgeon, Fedak teased there’s a lot more of his story to tell if the series continues.

“On a technical level, our plan was to include Michael Sheen in Season 3, so that gives you a little bit of insight into where we were going,” Fedak revealed. “He was definitely going to be a part of the show.”