Quantum Leap’s long-rumored return has taken a big leap toward becoming a reality. NBC has given a pilot order to a reboot of the beloved 1990s sci-fi series, which starred Scott Bakula and Dean Stockwell. 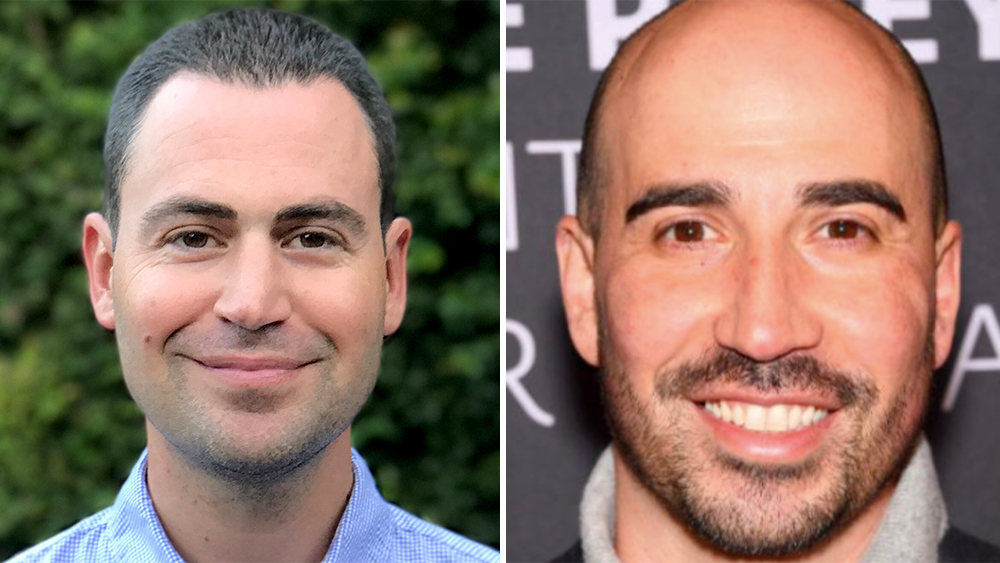 Written/executive produced by La Brea co-showrunners Steven Lilien and Bryan Wynbrandt and executive produced by Blindspot creator Martin Gero as well as Quantum Leap creator/EP Don Bellisario and EP/co-narrator Deborah Pratt, the followup series is set in present time. It’s been 30 years since Dr. Sam Beckett (Bakula) stepped into the Quantum Leap accelerator and vanished. Now a new team has been assembled to restart the project in the hopes of understanding the mysteries behind the machine and the man who created it.

Bakula is not currently attached to the new Quantum Leap to reprise his role or produce but is aware of the reboot and has had conversations about getting potentially involved. Bakula’s co-lead on the original series, Dean Stockwell, died in November at age 85.

The pilot is produced by Universal Television, a division of Universal Studio Group, with Lilien and Wynbrandt exec producing for their I Have an Idea! Entertainment, Bellisario for his Belisarius Productions and Gero via his Quinn’s House Productions.

The original NBC series, which aired 97 episodes from 1989-93 featured Bakula’s physicist and inadvertent Sam Beckett time-hop through various eras by “leaping” into the bodies of other people. Stockwell played Sam Beckett’s sidekick, Admiral Al Calavicci, who appeared as a hologram to guide him through the weekly adventures.

Quantum Leap is one of the marquee titles in the Universal TV library whose reboot has been a priority for years and has been attempted multiple times to date.

Bakula last fall told the late Bob Saget on his podcast that there were “very significant conversations” about a Quantum Leap reboot.

“The rights were a mess for years. I don’t know if they’re even sorted out now. That’s always been the biggest complication,” he said back then, adding that he had spoken occasionally to series creator Bellisario over the years about a potential comeback, “and he would always say, ‘I can’t write it without thinking of you and Dean.’”

Lilien and Wynbrandt serve as executive producers and co-showrunners alongside creator/showrunner David Appelbaum on the NBC/Uni TV drama series La Brea. They previously created, executive produced and served as showrunners on dramedy God Friended Me, which ran for two seasons on CBS, with the duo directing the series finale. They were honored with the 2019 Humanitas Prize for their work on the series. The pair, who also co-created Fox’s Alcatraz, are repped by Range Media Partners and attorney Todd Rubenstein at Morris Yorn.

'Little House on the Prairie': Did Cindy Landon Remarry After Michael Landon Died in 1991?