Home » TV & Movies » Quentin Tarantino declares the greatest movie ever made: There is nothing better

If Quentin Tarantino hadn’t become a director, he thinks he’d probably be a film critic. The iconic stylistic filmmaker is incredibly knowledgeable of cinema and often shares his thoughts on the classics.

Speaking on CinemaBlend’s ReelBlend podcast, Tarantino was promoting his very own. The 59-year-old co-hosts The Video Archives Podcast with Roger Avary, who he co-wrote the Oscar-winning screenplay of Pulp Fiction with.

Back in the 1980s, the pair used to work at Video Archives VHS rental store together in Manhattan Beach, California before entering the film industry.

During the discussion, the Once Upon A Time in Hollywood director declared what he believes is the greatest movie of all time. 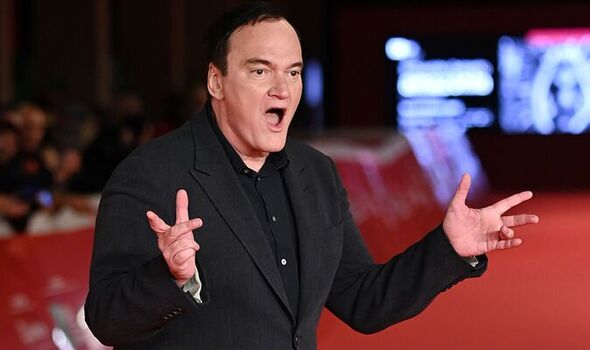 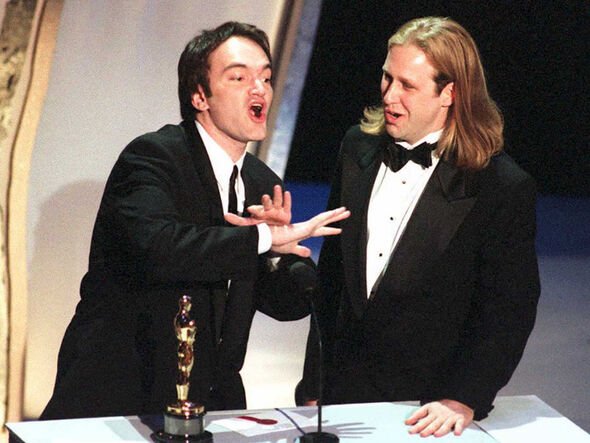 Steven Spielberg’s 1975 thriller often enters the top 10 best films of all time lists, so it’s not surprising the filmmaker went for one of those.” 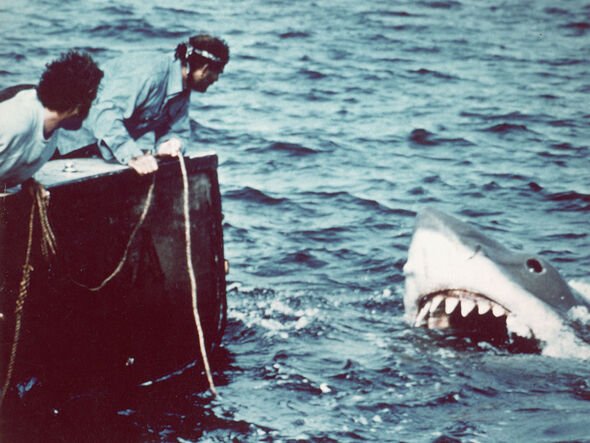 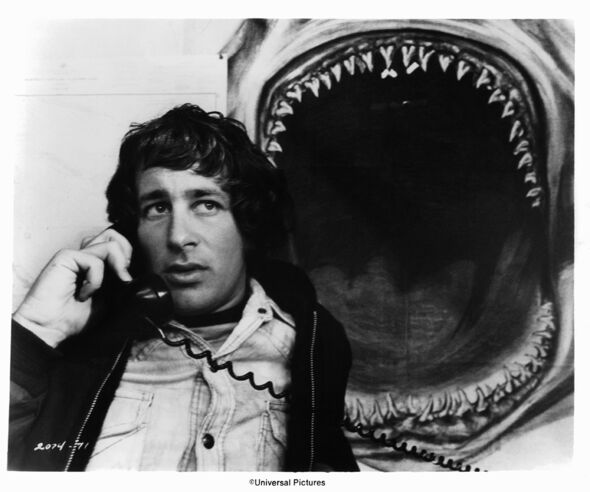 Tarantino continued: “What I meant by that, to one degree or another, is that Spielberg and a lot of his cohorts grew up seeing those kinds of movies in the theater. Henry Levin’s Journey to Center of the Earth, he’s gonna run to go and see that. Richard Fleischer’s Fantastic Voyage. He’s going to run and go see it. Gordon Douglas’s Them! He’s going to run and go see. Now… most of them weren’t directed that well.”

Tarantino added: “They were assignments given to journeyman directors who did their best with them. That was how we were used to seeing comic book — that kind of movie experience. As opposed to a Spielberg, who was like, No, this is exactly the kind of movie he likes. This is exactly the kind of movies he was put on earth to make. And he’s going to make it, within an inch of his life, as effective as it possibly can be. And, you know, Michael Anderson, isn’t putting that kind of work in Logan’s Run.”

Piers Morgan loses it over Meghan and Harry’s ‘rival’ Honours List: ‘Who are they?’

Is There a New Episode of 'SNL' Airing This Week?