Home » TV & Movies » Race Across The World 2020 streaming: How to watch online and download

Race Across the World is back with five more teams being tested to their limits as they try and be the first ones to reach their final destination and get their hands on the £20,000 prize money. The BBC Two series released its first ever series last year and now the show is back with one massive change. Here’s everything you need to know about watching the latest season online.

The dramatic and challenging reality series Race Across the World will be back on our screens this evening where five pairs of teammates are going to have to think fast and think smart as they are all competing to make it to the finishing line in the quickest time.

In the first series, the teams had to venture from London to Singapore without stepping on a plane and the same amount of money as a one-way flight to Asia would cost in their back pocket.

However, this series is slightly different and could cause plenty of problems for all of the contestants. 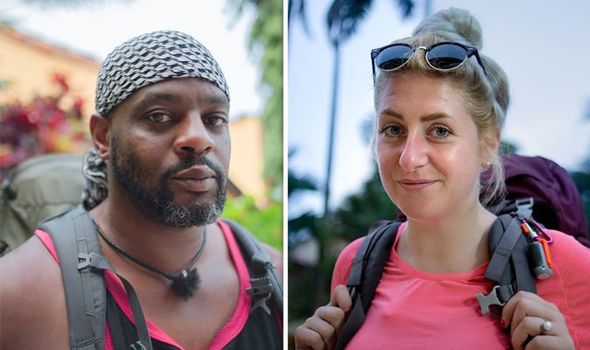 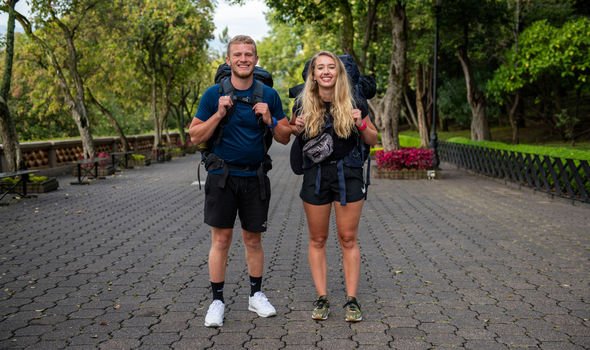 This time around, the teams will have to venture more than 5,000 miles across the world from Mexico City to Ushuaia in Argentina.

So for the second series, the contestants will not have the benefit of starting off in their home country.

They will also be given a total of £1,453 each for the trip to help them get to Argentina before their competitors do.

But there is just 50 days for them to complete their travels so it’s not going to be easy. 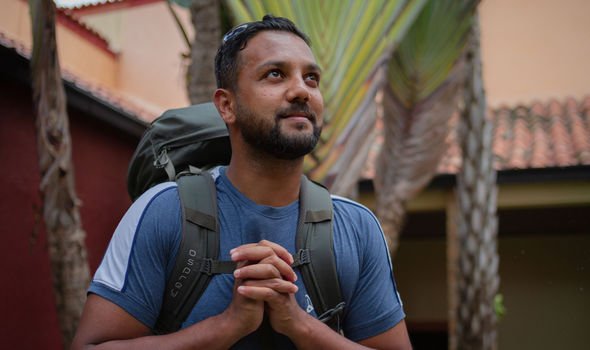 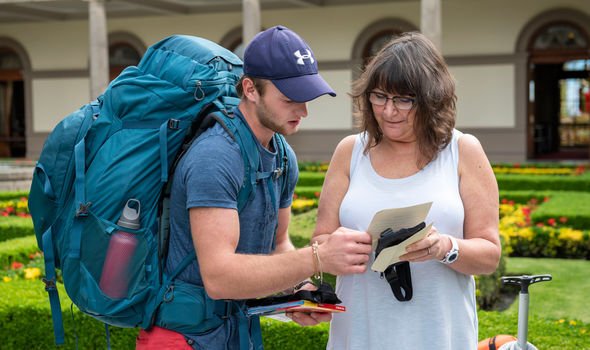 How to download and watch Race Across the World 2020 online?

The first episode will air this evening on BBC Two where viewers will get to meet the teams taking on the challenge for the first time.

A new episode for the next seven weeks will then be shown on the same channel at 8pm on Sundays.

However, if you’re not planning on watching the show live, then you can still catch up on the series online.

The first two episodes are currently available to watch on BBC iPlayer and it is expected the next two instalments will soon drop onto the platform as well.

The entirety of Race Across the World series one is also available to watch on BBC iPlayer.

The contestants in this series includes married couple Jen and Rob who wanted to take on the experience to reconnect after he lost the majority of his hearing following an operation.

Joining them are couple of three years Michael and Shuntelle, uncle Emon and his nephew Jamiul and siblings Dom and Lizzie.

There will also be Jo who wants her son Sam to experience more of the world after she went travelling herself 30 years ago.

But just as the journey begins, there will be a massive problem for some of the contestants.

In tonight’s first episode of the series, there seems to be trouble for three of the teams from the get-go.

Some of the competitors will be face-to-face after news of a state of emergency in central Guatemala forces them to detour to Palencia, Belize.

This means the only way out is by sea and there’s just one boat a day that goes to Honduras, a necessity to catch in order to reach the checkpoint of Copán Ruinas.

Emon and Jamiul also misses the chance to buy their tickets for the boat so are now a massive 24 hours behind the other two teams but will they be able to catch up?

Race Across the World starts tonight, Sunday, March 8, at 8pm on BBC Two.

Naked Beach returns to Channel 4 tonight – but what is it about, where is it filmed and will there be a second series?