About 43 minutes into the 1933 pre-code horror classic “King Kong,” aspiring actress Ann Darrow (Fay Wray) finds herself on a remote island struggling to free herself from the two stone pillars she’s tied to as an offering for the giant ape its inhabitants worship. The trees rustle, and then we see him. Kong. The camera quickly cuts to Wray, who instantly freezes, holding in her breath as if her life depended on it. The camera zooms in on the ape’s face, his eyes growing wide, then suddenly cuts back to Wray, who lets out the most iconic blood-curdling scream in cinema history.

And thus, the scream queen was born.

“I’d become Hollywood’s scream queen without even realizing it,” Wray told journalist James Bawden in a 1989 interview. After the film wrapped, Wray recorded what she called an “Aria of Agonies” — screams and moans for the editors to use as they pleased. Upon seeing the final product at the film’s premiere, Wray felt it was all a bit too much.

Yet, a review in The Hollywood Reporter read, “Fay Wray brilliant in ‘King Kong.’” For much of her career, Wray remained baffled at the film’s impact. In speaking with Bawden, Wray recalled she worked on “King Kong” for ten weeks — but that those ten weeks were spread out over the course of ten months. During that time she also made four other horror films. It was from this coincidence she was dubbed cinema’s first “scream queen,” a title Wray only reluctantly accepted.

Born in Canada, but mostly raised in the United States, the Hollywood High School graduate began her career in Hollywood during the silent era with bit parts in Hal Roach shorts. In 1926, she was selected as one of the 13 WAMPAS Baby Stars by the Western Association of Motion Picture Advertisers (the list of the most promising up-and-coming starlets that year also included Janet Gaynor, Dolores del Rio, Mary Astor, and Joan Crawford). Indeed stardom was about to come her way. 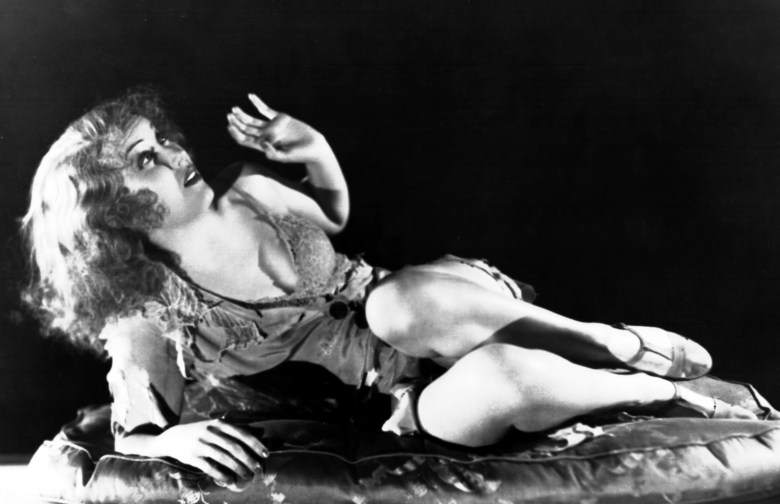 In search of a new face, Erich von Stroheim cast 18-year-old Wray as the lead in his romantic epic “The Wedding March” because he believed she could portray the innocence and the sensuality the role demanded. Wray would long regard this as her best performance.

She made a dozen films at Paramount during the transition from silents to talkies, before signing the contract at RKO that would change her life forever. As told by Wray in her autobiography “On the Other Hand,” in 1932 producer-director Merian C. Cooper called her into his office to discuss a film he was in pre-production on. He told her she would have the “tallest, darkest leading man in Hollywood.” Wray, who had just wrapped a play with Cary Grant on Broadway, had hoped it would be his film debut. Alas, Cooper continued, “He won’t be real,” explaining to the disappointed actress his vision for the creature that would later be named Kong.

“King Kong” co-director Ernest B. Schoedsack used the jungle sets to simultaneously shoot an adaptation of “The Most Dangerous Game,” also starring Wray and Robert Armstrong. According to the American Film Institute, Schoedsack shot one film during the day, and the other at night. Just like in “King Kong,” in “The Most Dangerous Game,” Wray finds herself in great distress, this time instead of being an offertory bride for an oversized ape, in this horror film she and her co-stars are hunted like prey by the crazed Count Zaroff (Leslie Banks). Along with some palpable chemistry with co-star Joel McCrea, the role of stranded socialite Eve Trowbridge also offered her the opportunity to show off her fine facial acting skills. While plotting their escape, she is often tasked with communicating solely through glances.

Wray recalled in her autobiography that word must have been spreading about the scary nature of the two films, as many of the projects she was offered that year were also in the horror realm. Loaned to Warner Bros., she made two decidedly weird, wonderfully gruesome horror films for Michael Curtiz, a director she described as “a machine of a person.” The films — “Doctor X” and “Mystery of the Wax Museum” — are both examples of two color Technicolor, which when watched with modern eyes adds an extra eeriness. In both films, Wray brings a spunkiness to her fashionable characters, while her wide-eyed expressions during moments of shock are a bridge from silent era acting techniques to tropes that came to be associated with the horror genre. 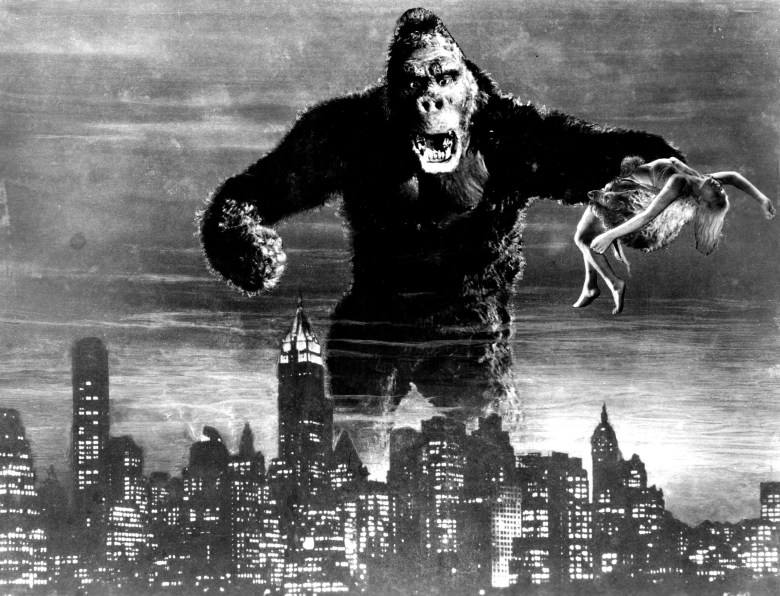 Hoping to draft off the success of their pairing in both films, poverty row studio Majestic Pictures Inc. hired Wray and her co-star Lionel Atwill, for a quickie Dracula knock-off entitled “The Vampire Bat.” The studio used discarded sets from two James Whale productions (“Frankenstein” and “The Old Dark House”) to hide its minuscule budget. With a game performance from Melvyn Douglas (who would later win two Oscars), and Wray’s lively humor and spirit, the result is a handsome looking, if slightly creaky, B creature feature.

Screenwriter John Monk Saunders, her husband at the time, told Wray that she would lose twice the money offered if she turned down a role. Advice, it seems, she took to heart in these early years. In 1933 alone, Wray starred in a whopping eleven films in almost every genre, a feat that earned her the nickname “the hardest working actress in Hollywood.” She continued working steadily for the next few decades, starring in a handful of films each year. Her marriage and creative collaboration with her second husband, Oscar-winning screenwriter Robert Riskin, was the subject of a memoir by their daughter Victoria entitled “Fay Wray and Robert Riskin: A Hollywood Memoir.”

However, despite her many creative pursuits, the shadow of “King Kong” loomed steadily over her legacy. From mentions in songs like “Science Fiction/Double Feature” from “The Rocky Horror Picture Show” to allusions in multiple Peanuts comic strips, Wray’s cultural impact remains intertwined with Kong.

For the 60th anniversary of the original film in 2003, Wray visited the town where she was born, Cardston, Alberta, where a fountain shaped like the silhouettes of Wray and her most famous co-star was erected. In 2006, she was posthumously honored with a Canadian stamp featuring the film’s iconic Empire State Building scene.

While the current “King Kong” franchise seems to have abandoned any connection to Wray’s iconic performance — or horror in general — Wray’s impact was still felt in the 2005 remake. When star Naomi Watts and director Peter Jackson met with Wray prior to filming their version of the film, Wray cheekily said to Watts, “You’re not Ann Darrow. I’m Ann Darrow.” Jackson wanted Wray for a cameo in the film, but she passed away just a month before filming began. At the end of the credits, Jackson dedicates his film to the “incomparable Fay Wray.”

As a testament to her skills as an actress, she preferred her work in “The Wedding March,” but she told Bawden she felt lucky because, “many of my contemporaries never had one great movie. And I’ve got two.” While promoting her autobiography in 1989, another interviewer asked her if she liked being best known as Kong’s girlfriend, to which Wray replied, “I can’t change it, can I? So what should I do except accept it graciously and happily?”

It was in coming to understand just exactly how much “King Kong” has meant to so many people over the years that Wray finally found peace with her lasting legacy.

A Place in the Sun's fans rip into 'miserable, hard work' couple who 'want Ralph Lauren for Primark prices' | The Sun