RICHARD Madeley will break his silence on his I'm A Celebrity… Get Me Out Of Here! exit in a bombshell interview with Ant and Dec tonight.

The 65-year-old star was sensationally forced out of the ITV reality show after being rushed to hospital in the early hours of yesterday morning. 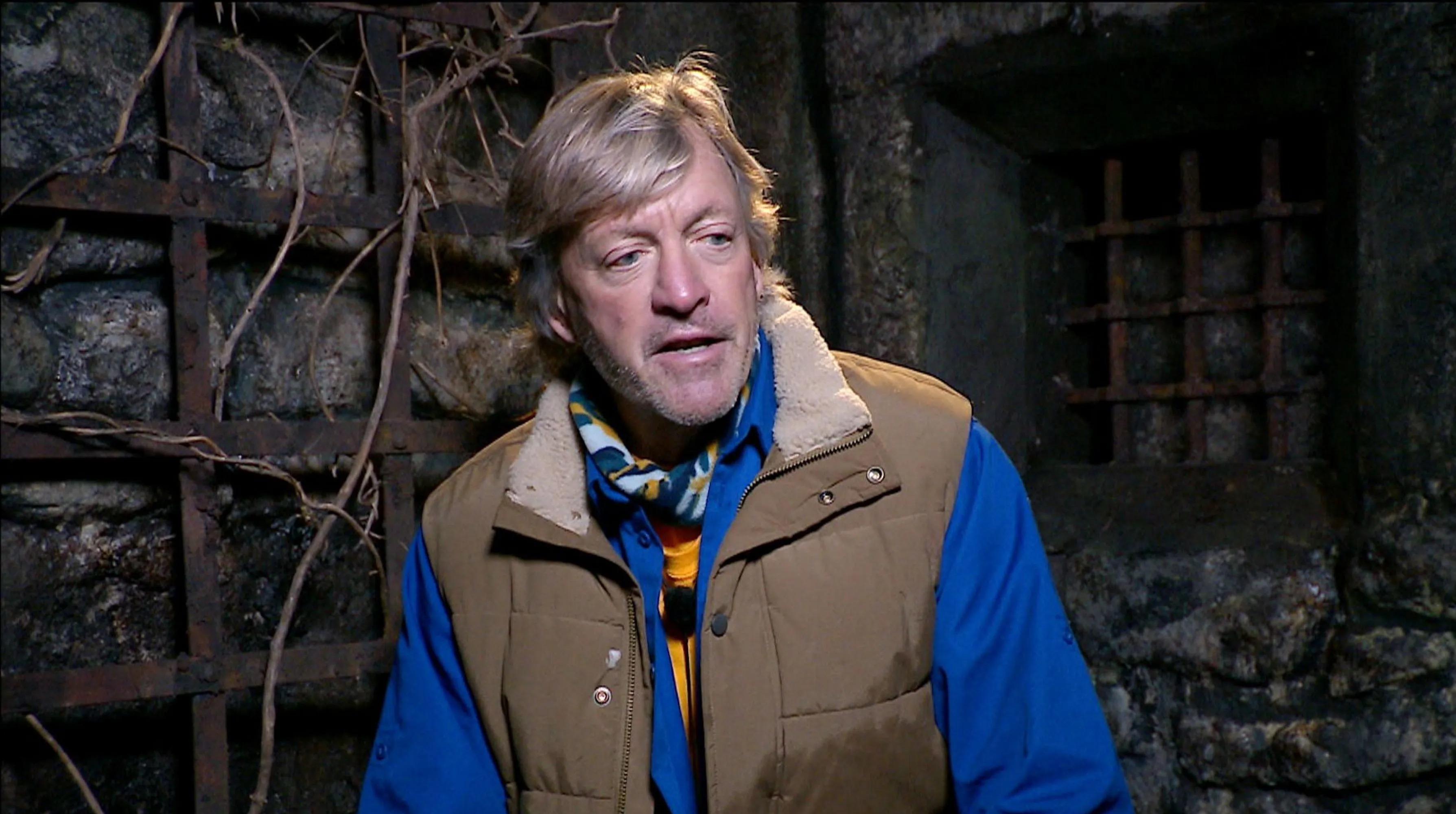 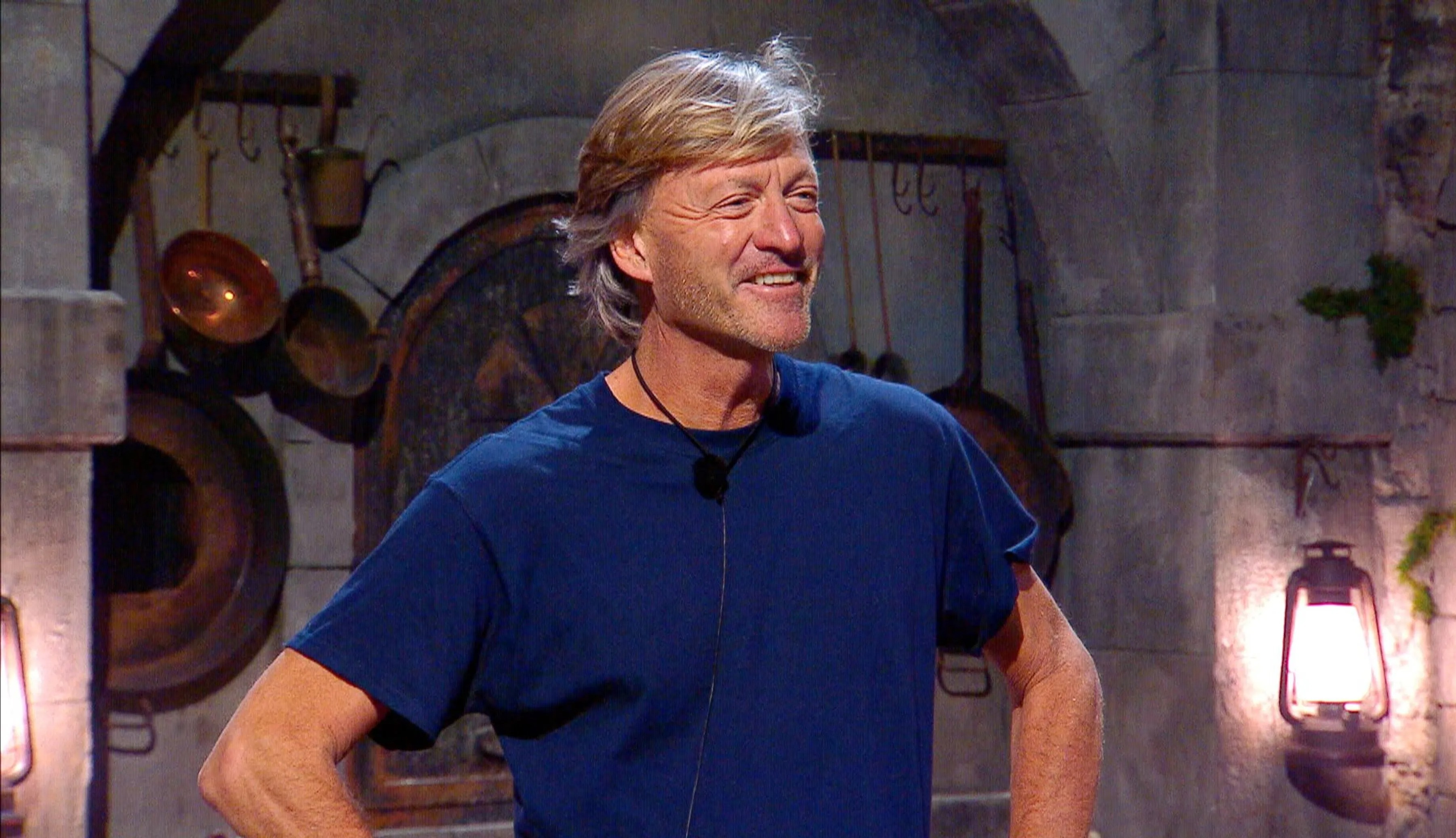 The TV favourite had suffered a medical emergency and needed urgent care, however, he was later deemed fit enough to re-enter camp.

But because he'd been in hospital and broken the show's ultra secure Covid "bubble", he was not allowed to return.

Viewers will finally get to see Richard open up about the drama on this evening's instalment of the show.

Addressing his exit in yesterday's episode, Ant told fans: "You've probably heard the sad news already but Richard Madeley has had to leave the castle.”

Dec continued: "Yes, Richard was taken ill in the early hours of this morning.

"He's absolutely fine but sadly due to Covid restrictions he's now unable return to the camp."

They added that everybody is "gutted" by Richard's premature departure, with the star's daughter Chloe revealing yesterday that her famous dad was "livid".

She told her Instagram followers: "Dad's absolutely fine, we've been speaking to him all day.

"Ultimately, he's just livid he can't go back into camp because of Covid restrictions. He did himself proud though. He worked hard and was his calm, collected, kind and funny self. We are so proud!"

Richard is expected to pick up his full £200,000 fee despite leaving I'm A Celeb after just four days because his departure was out of his control.

James Bond: Captain Sir Tom says he wants Henry Cavill as the next 007