RICHARD Madeley will be appearing on tonight’s show and will take part in the Bushtuck Trial alongside his campmates.

The trial was filmed yesterday afternoon before the 65-year-old was rushed to hospital after falling ill in the camp. 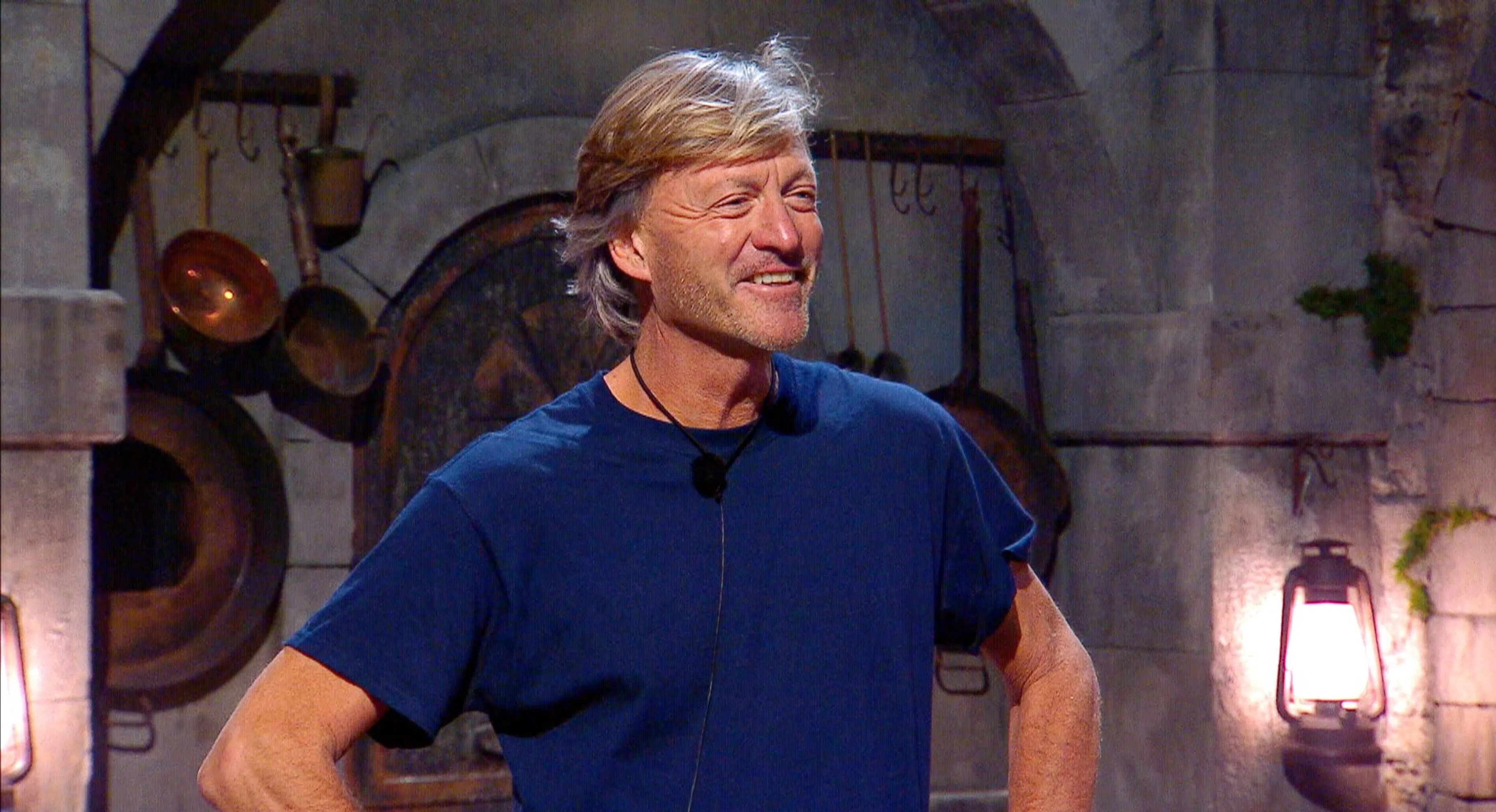 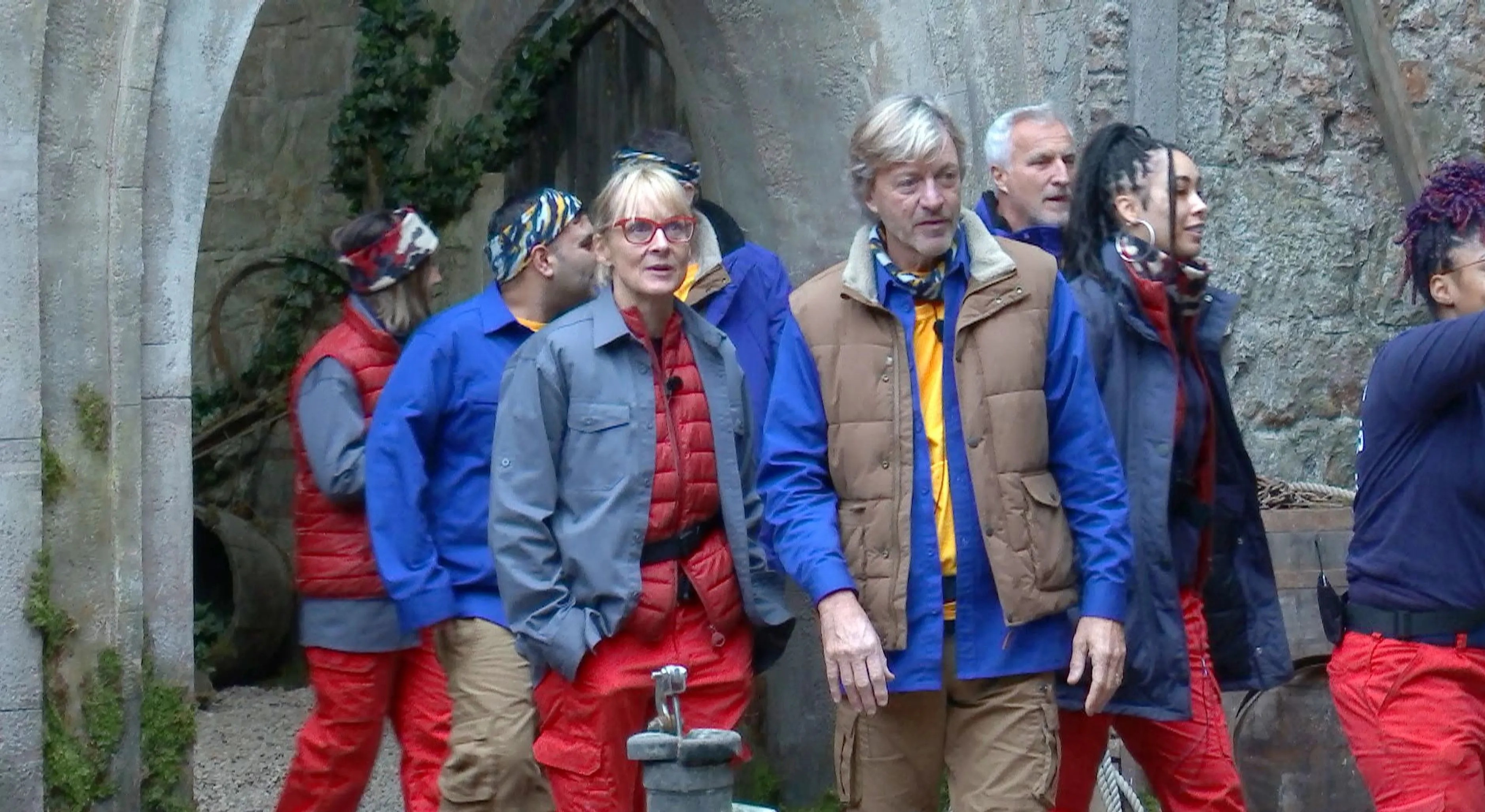 The Sun revealed today how the TV presenter left stars and production staff terrified with his sudden illness – which saw medics rush to Gwrych Castle, where the ITV show is filmed.

But fans will still see Richard in the castle this evening – as new faces Simon Gregson and Adam Woodyatt enter the show.

Sources say Richard is now on the mend after being taken to a local hospital overnight.

“It was horrifying – campers were really upset and concerned, all of the crew and medics rushed to set to help him,” a source tells The Sun.

“It was a real scare for everyone involved.”

An ITV spokesperson said: "Richard was unwell in the early hours and was immediately seen by our on-site medical team.

"He's since been taken to hospital as a precaution, the health and safety of our campmates is our priority."

The star, who is married to Judy Finnigan and set to take over Piers Morgan’s job at Good Morning Britain in 2022, was in good health during the trial – joking and laughing with presenters Ant and Dec.

However, after struggling to untie knots and being pelted with rotten fruit, Richard ended up missing out on six out of ten stars for the camp and was left disappointed.

After the trial – seen on air last night – a disheartened Richard returned to camp and told them how difficult he found it.

Fortunately, the campmates graciously accepted that he’d done his best and sat down to a dinner of squirrel.

At the end of last night’s show, the campmates were told they would all be taking part in the trial – unaware that the two new soapstars would be joining them there. 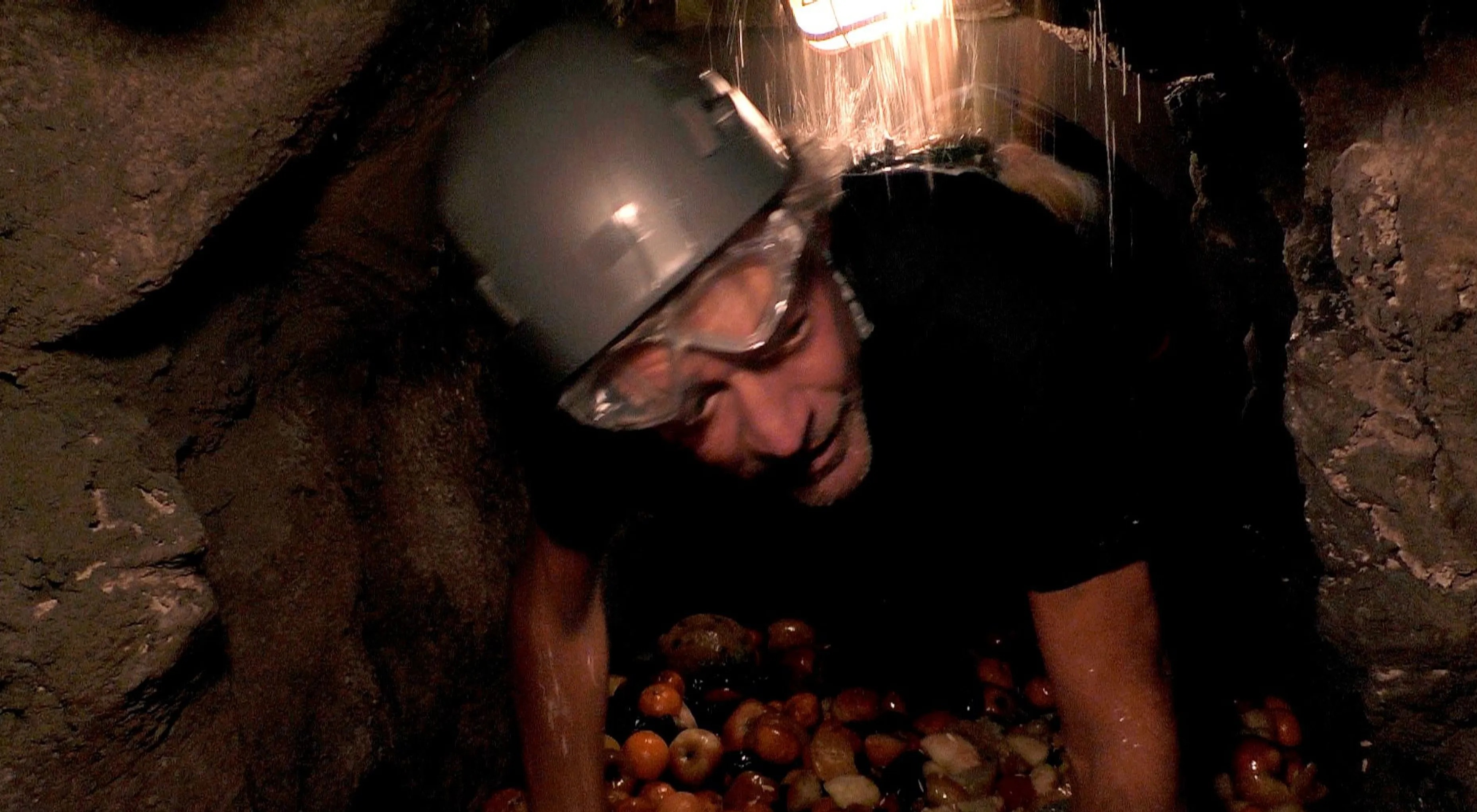