His admission came as Dalton Harris, 24, was crowned winner. Robbie, 44, said he was delusional to think he could guide his acts to victory while touring South America.

He said of one of duo Acacia & Aaliyah’s songs: “Had I been with them maybe I wouldn’t have had them perform Maniac. But from South America it’s difficult to feel the temperature of the performance. 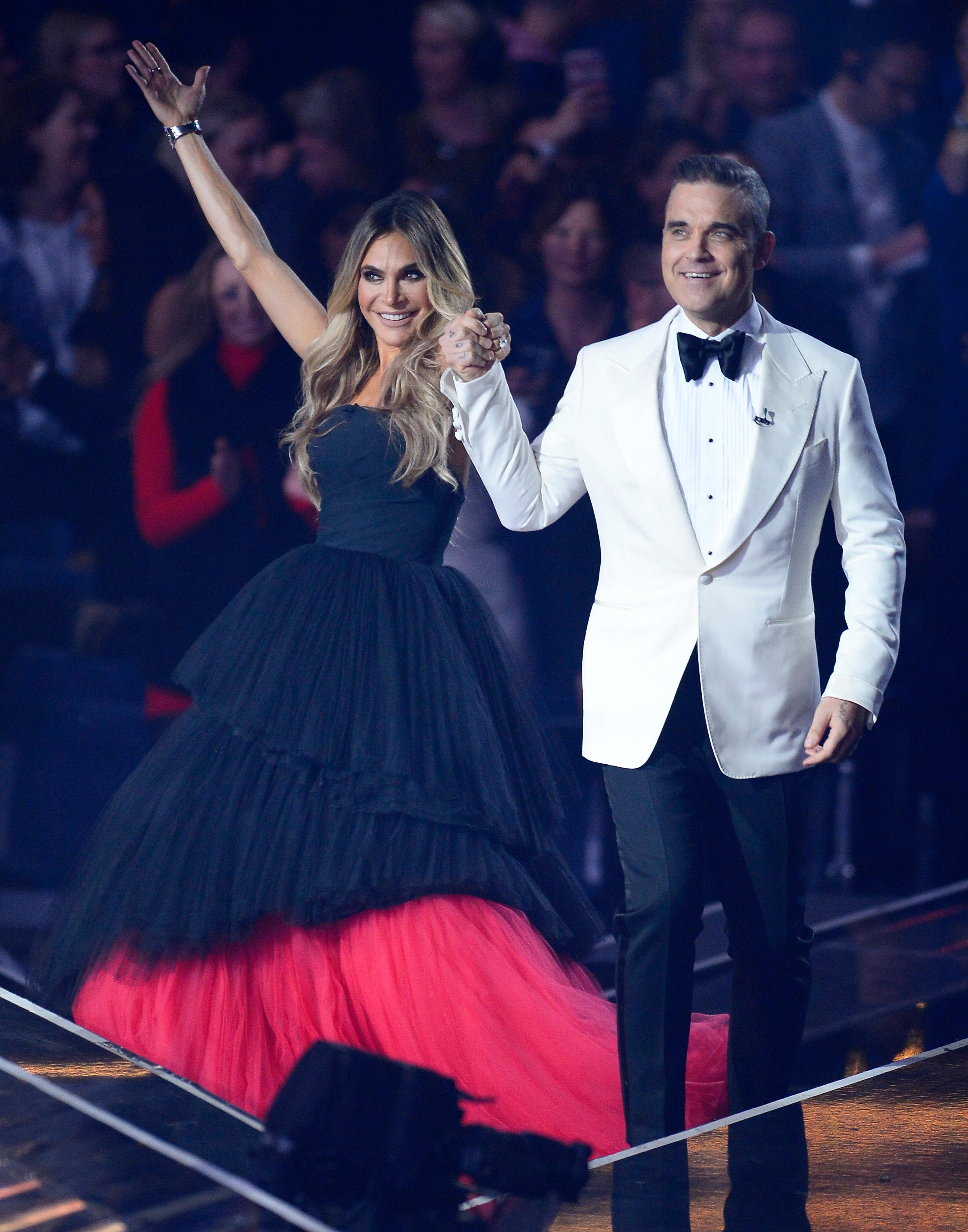 “I watched it in Guadalajara in Mexico thinking, ‘I wish they hadn’t done that’. That’s down to me. My not being there cost them, I think.

“But I’m delusional and think I’m going to win everything, which is how I’ve got this far — delusions.”

Chic legend Nile Rodgers stood in for Robbie while he was away.

Robbie added: “The other contestants have been very strong. 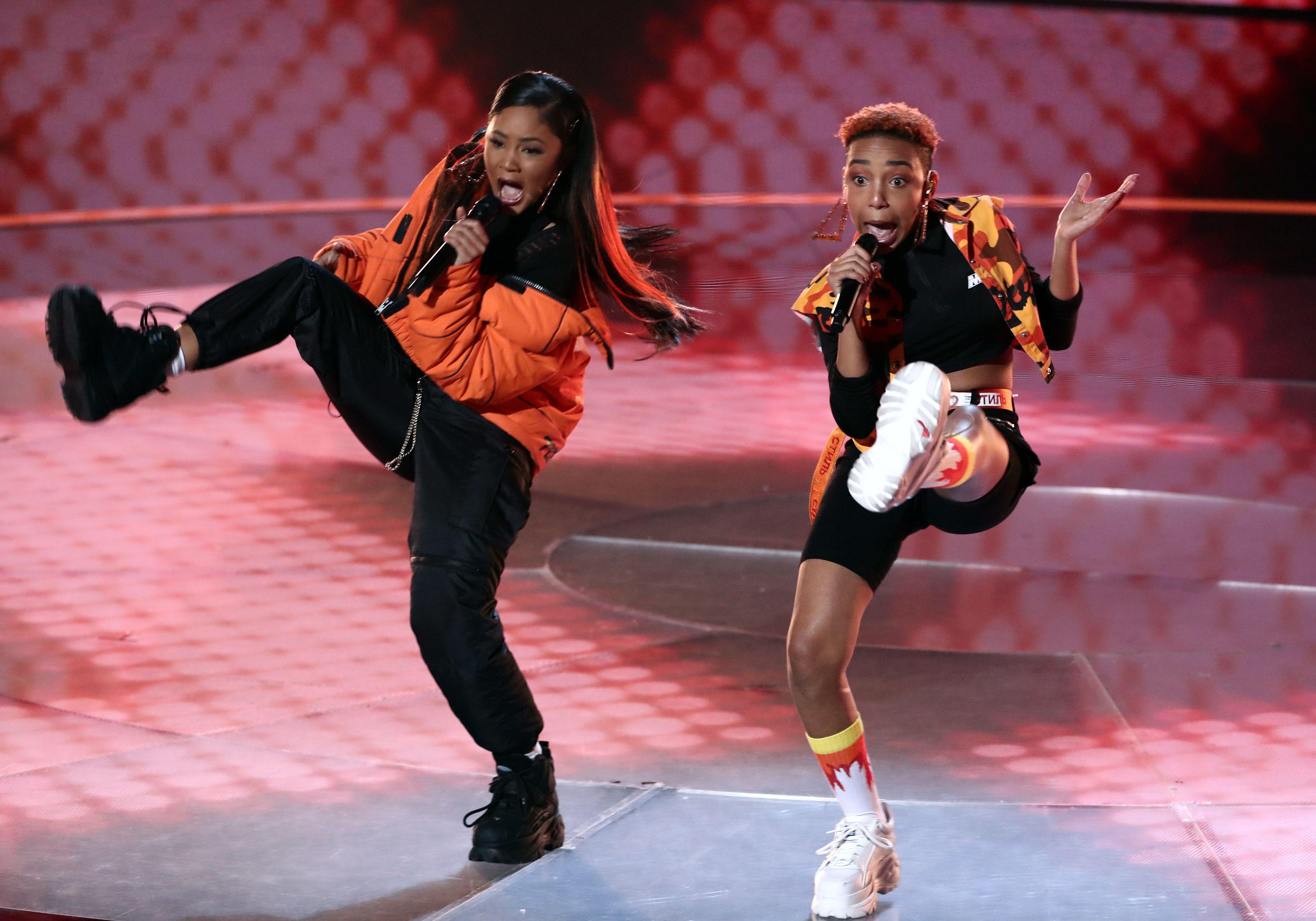 “But Acacia & Aaliyah in particular have done all that they need to do to secure a future in the music industry.

“Hopefully, I’ll be working with them, if they want to work with me.”