HARRY Potter star Rupert Grint has announced he is expecting a baby with his girlfriend Georgia Groome.

The actor – who is best known for playing Ron Weasley in the film adaptation of the novels – revealed the happy news this evening. 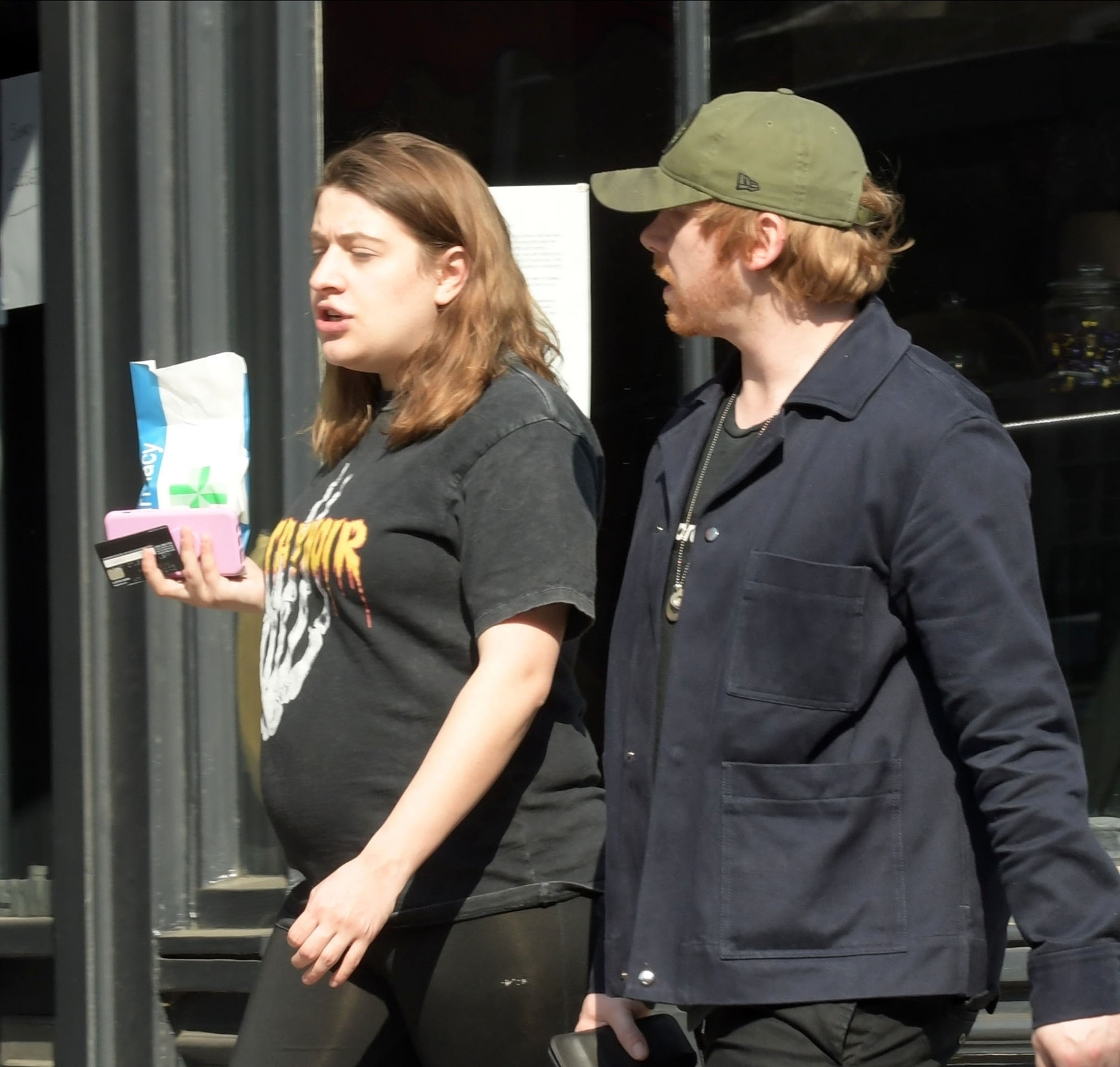 A spokesman for the actor said: "Rupert Grint and Georgia Groome are excited to announce they are expecting a baby and would please ask for privacy at this time."

Georgia showed off her baby bump on an outing for essentials earlier this week.

Rupert previously opened up about wanting children when he turned 30 in 2018. 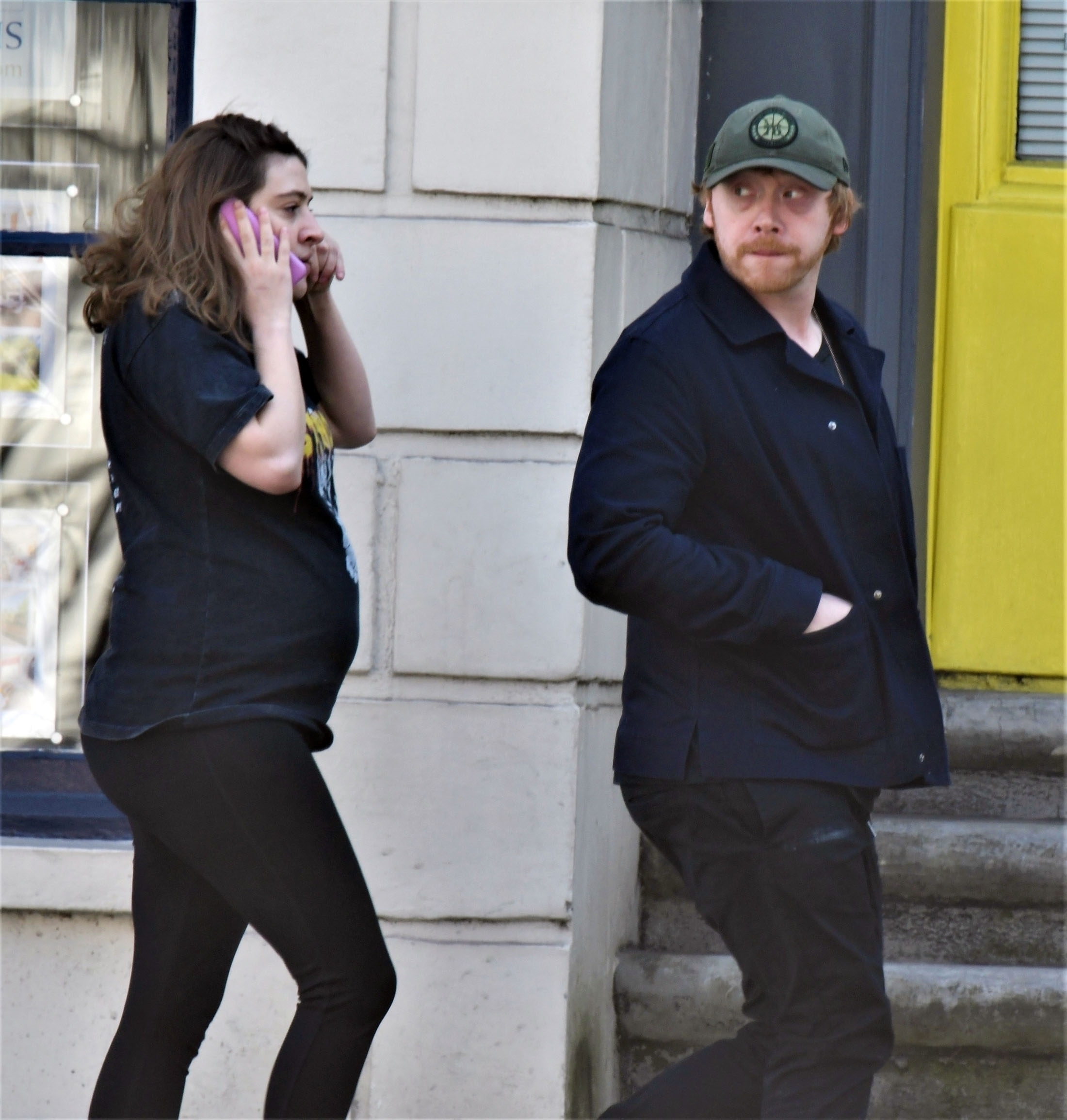 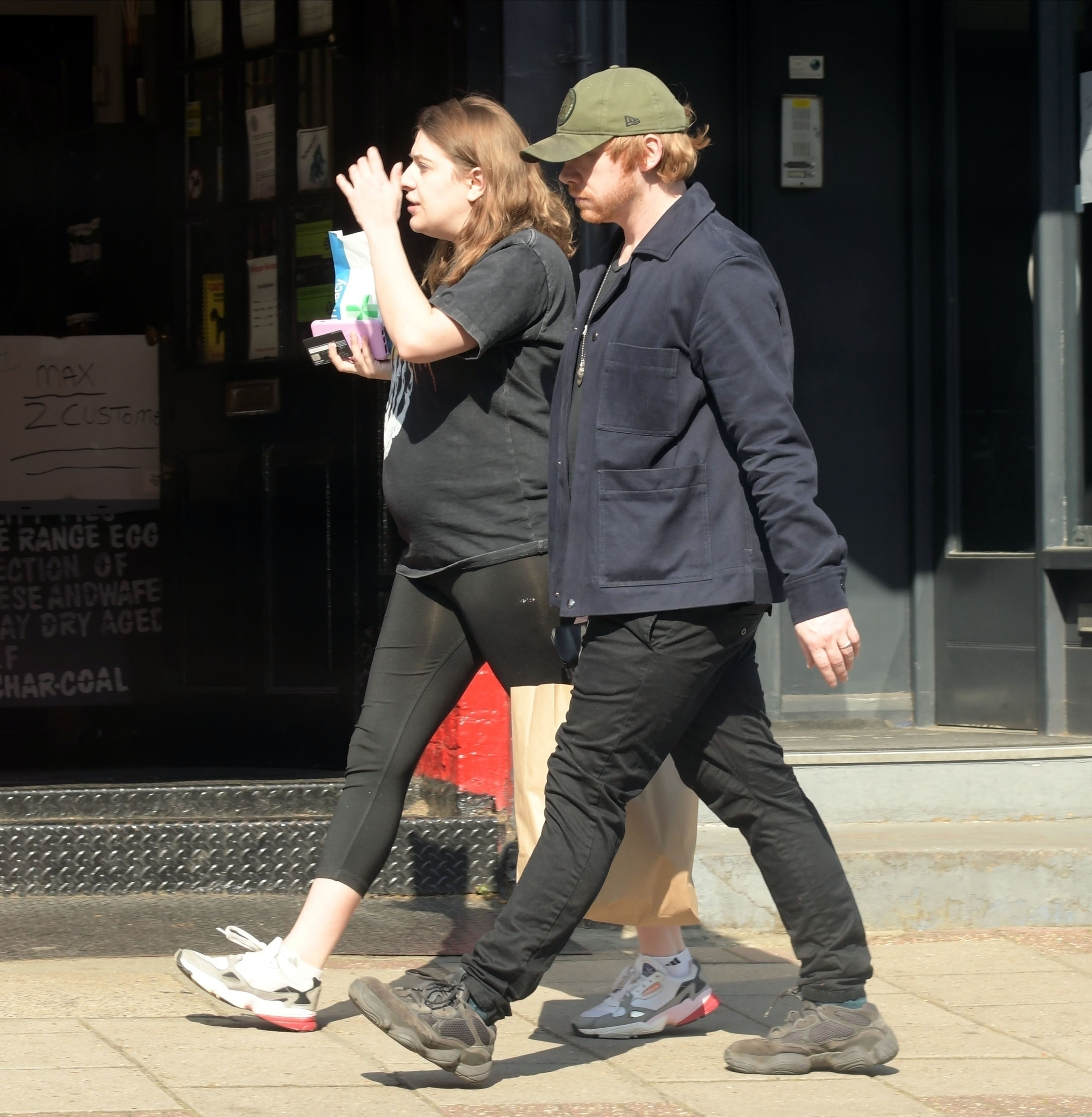 He told the Guardian: "Turning 30 felt strange. It just doesn’t feel like I’m there yet and I don’t know what the future holds.

"I’m just going to go with the flow, keep playing interesting characters and see what happens.

"I’d like to settle down and have kids soon. If I had a son, would I call him Ron?

"It’s quite a good name, but probably not. And Grint’s a tough name to pair a one-syllable first name with."

The actress shot to fame in Angus, Thongs and Perfect Snogging and they have been together since 2011.

Is Joe Jonas' band JNCE back together?

‘SNL’: Benedict Cumberbatch To Return For Second Hosting Gig In May; Arcade Fire To Perform