A Cinderella Story is one of the most iconic teen romance movies of the early 2000s. Starring Hilary Duff of Lizzie McGuire fame, the movie is considered to be one of the biggest Disney Channel adaptations of all time, and to this day, fans turn to A Cinderella Story when they want to experience nostalgia, charm, and lighthearted humor. While fans of the movie know that Chad Michael Murray played an integral role in the story, there was a time when a very different actor was under consideration for the role of Austin — and to this day, some fans wonder what might have been.

‘A Cinderella Story’ is a popular teen romance

A Cinderella Story tells the story of two young internet pen pals who decide to finally meet in person, after carrying on a written correspondence for some time, at their high school’s Halloween dance. A modernization of the classic Cinderella fairy tale, the movie stars Hilary Duff as Samantha “Sam” Montgomery, a young waitress who works for her greedy stepmother, Fiona. Sam works hard to save money so that she can attend her dream college, but it seems as though her ambitions are dashed at every turn thanks to her stepmother and two twin stepsisters.

Sam forms a connection with her online pen pal, “Nomad,” who is actually the popular high school football star Austin Ames, played by Chad Michael Murray. Of course, it takes a lot of heartache and misunderstanding before Sam and Austin are able to meet, and form an intense romantic connection.

A generation of teenage girls grew up thinking of Austin Ames, as played by Murray, as the ultimate heartthrob. Handsome, talented, and with strong ambitions of his own, Austin is able to disguise his worries about college from most of his friends — but his friendship with Sam helps him to confront his own insecurities with courage and resolve.

Chad Michael Murray rose to fame in the TV series One Tree Hill, and was a huge up and coming star by the time he was cast in A Cinderella Story. Around that same time, Murray had featured roles in movies such as Freaky Friday and House of Wax, making him one of the most popular young male actors of the time. 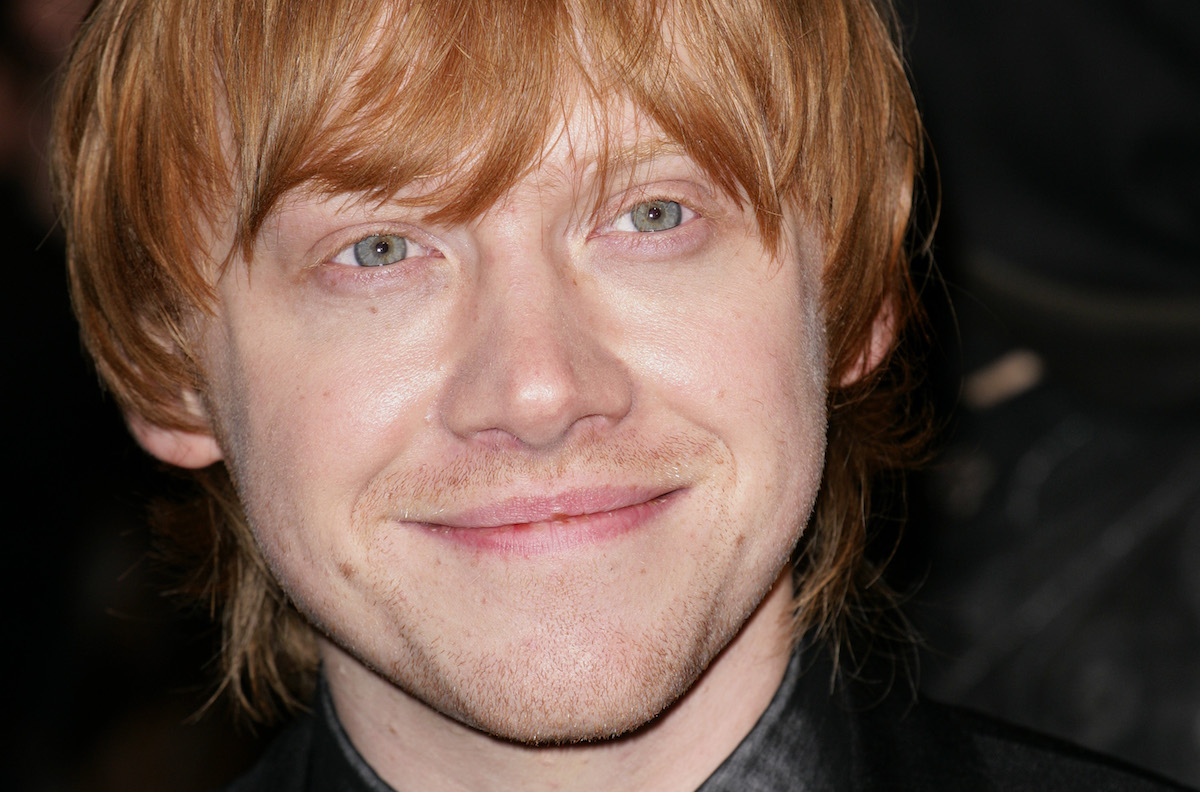 As hard as it might be for fans to visualize A Cinderella Story without Chad Michael Murray as Austin, several other actors were considered for the part. According to Cosmopolitan, Rupert Grint of Harry Potter fame was actually in talks to play Austin, and was even offered the job — but the young actor had to turn down the part because of his commitments to the Harry Potter franchise. Notably, after Grint turned down the role, he got right back to work filming Harry Potter and the Prisoner of Azkaban.

Grint maintained his close association with the fantasy film franchise until 2011, during which time he became one of the most popular young stars in the world. After the Harry Potter film franchise wound to a close, Grint began to choose smaller movie projects that challenged him creatively, and over the past decade, he has appeared in movies like Into the White and CBGB. Grint’s most high-profile project in recent years is the Apple TV+ series Servant, in which he plays one of the four central characters. It’s clear that Grint’s career has gone swimmingly — but it is certainly interesting to wonder what might have happened if the redheaded former child star had actually appeared in A Cinderella Story.

'Barb and Star' Director Breaks Down Those Surprise Cameos (Exclusive)