The Eurovision Song Contest will return tonight at 8pm on BBC One, after last year’s show was called off due to the Covid pandemic. The highly anticipated final will see the 26 contestants compete for points from other countries. While it is supposed to be a competition based purely on the talent of the entries, many critics have suggested that the outcome is heavily impacted by political issues between different nations.

Russian officials made such an accusation when Ukraine’s entry, Jamala, won with a song called 1944 in 2016.

As a Crimean Tatar, she sang a slow ballad which was said to refer to the ethnic cleansing of her community under the Soviet dictator Josef Stalin.

The ambiguous lyrics to the 2016 song actually read: “When strangers are coming/ They are coming to your house/ They kill you all/ And say, ‘We’re not guilty, we’re not guilty’.”

However, Russian state-controlled TV network RT dubbed the song a “political innuendo” and said it was “highly provocative and politicised”. 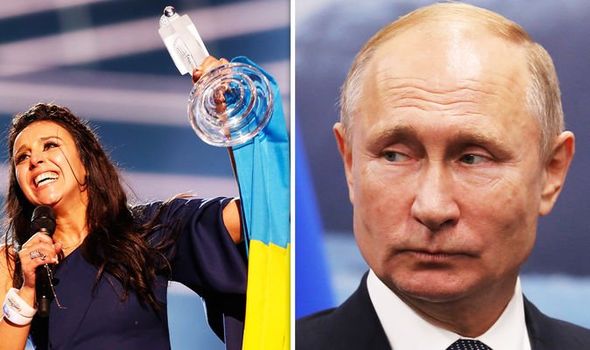 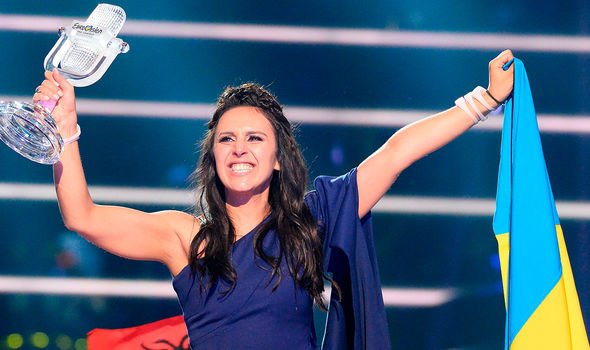 There is a long history of tensions between Russia and Ukraine, particularly regarding the peninsula of Crimea.

The conflict returned to the mainstream in 2014, when Russia annexed Crimea after a highly controversial referendum on its public status — although the results found 97 percent voted to be integrated into the Russian Federation, the referendum is not internationally recognised by most countries.

Back in 2016 Eurovision Song Contest, Russia’s own entry, Sergey Lazarev, was also the bookies’ favourite in the run-up to the competition before being overtaken by Ukraine.

Ukraine was actually behind Russia when just the public votes were being counted, but it ended up taking the lead after each nation’s expert jury contributed to the final count.

Ukraine then secured a total of 534 points, while Australia had 511 and Russia had 370. 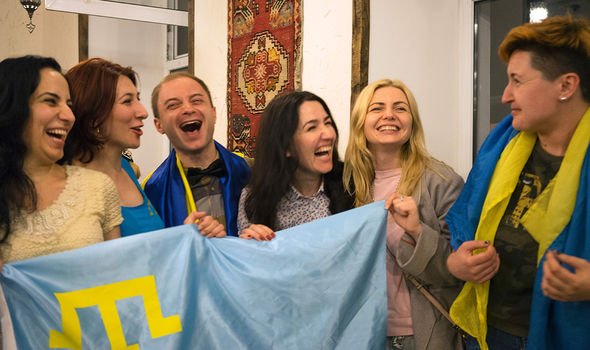 However, this was overruled and Ukraine subsequently won the rights to host the 2017 Eurovision Song Contest.

Russia then suggested there was no point in their country attending.

Russian politician Franz Klintsevich told state news agency Ria Novosti: “It was not the Ukrainian singer Jamala and her song 1944 that won the Eurovision 2016, it was politics that beat art.

“If nothing changes in Ukraine by next year, then I don’t think we need to take part.”

Russian MP Yelena Drapeko also said they had not secured victory because of the “information war against Russia” and “general demonisation” of the nation.

She said: “We are talking about…how everything with us is bad, how our athletes are all doping, our planes are violating airspace — all of this of course shows [during Eurovision].” 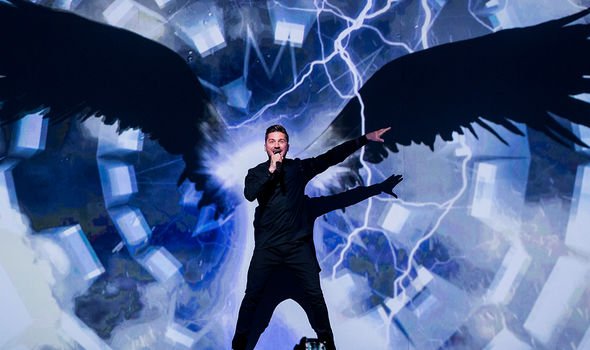 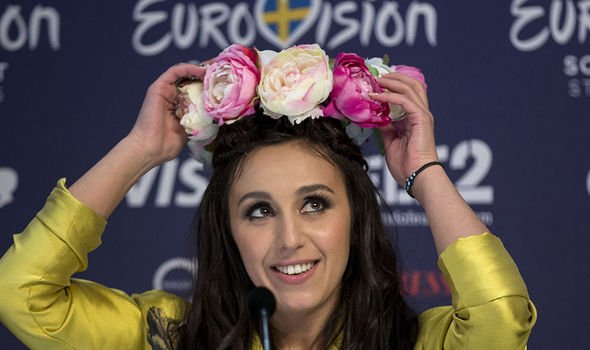 Head of the State Dumas Foreign Affairs Committee Alexey Pushkov also tweeted that Eurovision had “turned into a place for political battles”, and suggested Russia should sing about the “martyrs of Odessa” next.

These are the pro-Russian separatists who died during a conflict with the pro-Ukrainian Government protesters back in 2014.

State TV news channel Rossiya 24 even hinted that the new voting rules and combining jury scores with televoting permitting organisers to “amend the results as they saw fit”. 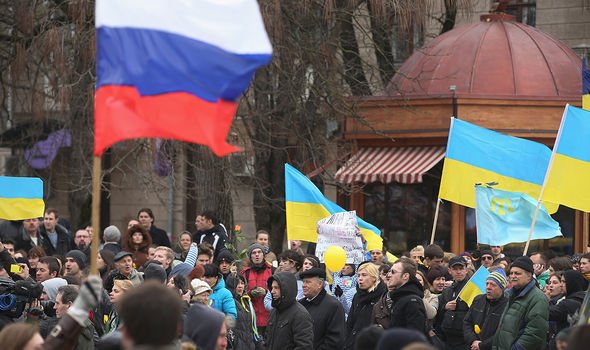 Although Russia did intend to take part in the 2017 contest held in Kiev, it pulled out just a month before after its representative was prohibited from entering Ukraine.

Julia Samoylova had travelled from Russia to Crimea in 2015 to perform, which is illegal under Ukrainian law.

She performed in the 2018 version of the contest instead, held in Portugal.