Rylan Clark-Neal was due to co-host the BBC coverage for Tuesday and Thursday’s semi-finals alongside Scott Mills and Chelcee Grimes on BBC Four. However, Sara Cox announced on her radio show that the Ready Steady Cook host was too unwell to present the talent contest. Instead, Sara will be stepping into Rylan’s shoes. The 46-year-old confirmed the news on her Half Wower show on BBC Radio 2.

“I will be co-hosting the Eurovision semi-finals on BBC Four tomorrow night and Thursday night.

“Rylan is unwell, so obvs we wish him better. So, I’ll be stepping into Rylan’s sparkly tux tomorrow and Thursday, 8pm, BBC Four, all the action from the Eurovision semi-finals.

‘I’ll also be rekindling the flames of fun with my old Eurovision mucker Scott Mills, and we’ll be joined by Chelcee Grimes and many guests as well.” 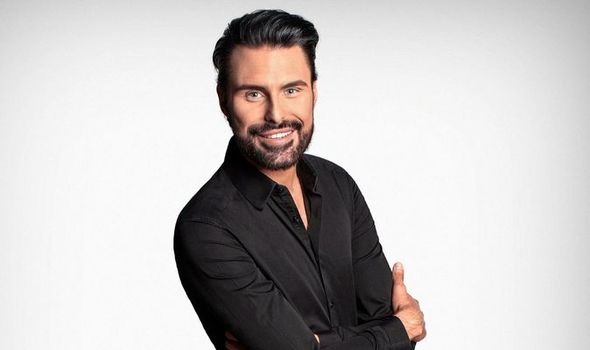 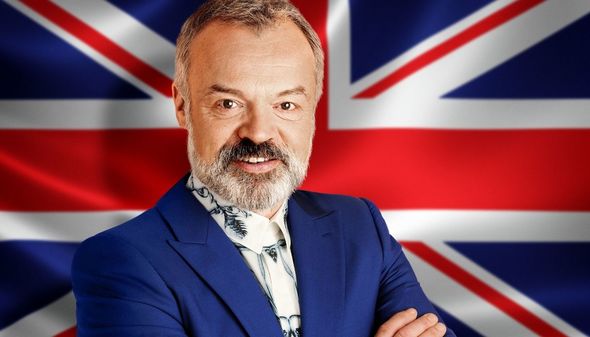 Sara went on to add Anita Rani would be standing in for her on Radio 2.

Following the announcement, Eurovision fans took to social media to wish Rylan well, with one tweeting: “Get better soon. Your tantrum over Gina G made me cry laughing!”

Another said: “Get well soon! Eurovision won’t be the same without you.”

A third penned: “Oh no, Rylan will be missed in the Eurovision coverage.” 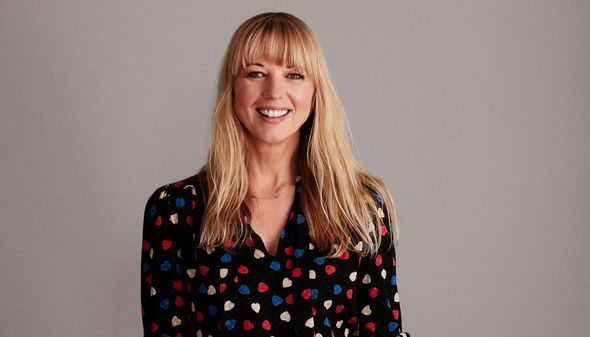 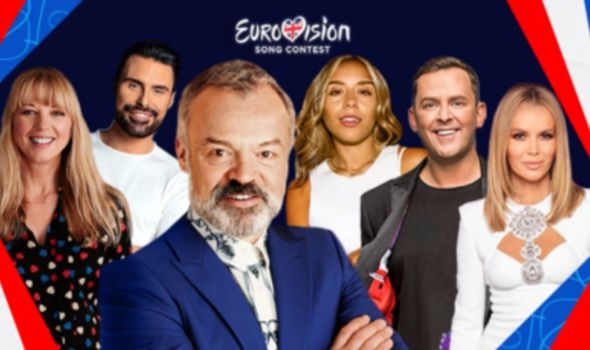 “Nooo I’m so sad for Rylan, he’s so obviously a Eurovision superfan so his commentary is always the best,” a fourth wrote.

“A shame @Rylan won’t be on. He’s such a fan of it all,” another disappointed fan shared.

A sixth commented: “Was really looking forward to seeing Rylan. He will be so disappointed as he loves Eurovision. Hope he’s feeling better soon. Xx”

A seventh tweeted: “I’m so so gutted that @Rylan isn’t commentating on the Eurovision Semis this week, he and Scott are genuinely 100x better than Graham.” (sic)

This year marks the 65th edition of the competition after it was cancelled last year due to the COVID-19 pandemic.

This year there will be 39 countries competing in the contest, including two semi-finals that will be broadcast live on BBC Four.

The Grand Final will be broadcast live on BBC One and BBC Radio 2.

Host Graham Norton will also be back for his 12th Eurovision Song Contest, where he will be commentating live from Rotterdam.

Tonight Scott, Chelcee and Sara will commentate on the opening of the semi-final from Rotterdam.

The programme will see the first 16 countries competing for a place in Saturday’s final.

The show will be opened by the 2019 Netherlands’ winner, Duncan Laurence.

‘RHOA:’ Viewers Are Fed Up With Mama Joyce's Behavior Toward Todd Tucker and Calls For Kandi To Hold Her Accountable