SATURDAY Night Takeaway's live show has been AXED next weekend – with Ant and Dec pre-recording the finale.

The pair confirmed the news at the end of tonight's live show, which made history as the first ever without a studio audience.

Due to the ongoing coronavirus pandemic, Ant and Dec have been forced to film next weekend's show in advance for the first time ever.

They previously admitted that they weren't sure if the ITV programme would be back after tonight's show as guidelines surrounding self-isolation and social-distancing constantly change.

But they appear to have found a way around the issue, opting to pre-record so that fans won't have to go without no matter what happens.

After Olly Murs closed tonight's show with a rendition of his hit 'Dance With Me Tonight', Dec told viewers: "Join us next week, when we won't be live but we will be back on your screens with the conclusion of Men In Brown for our grand finale!" 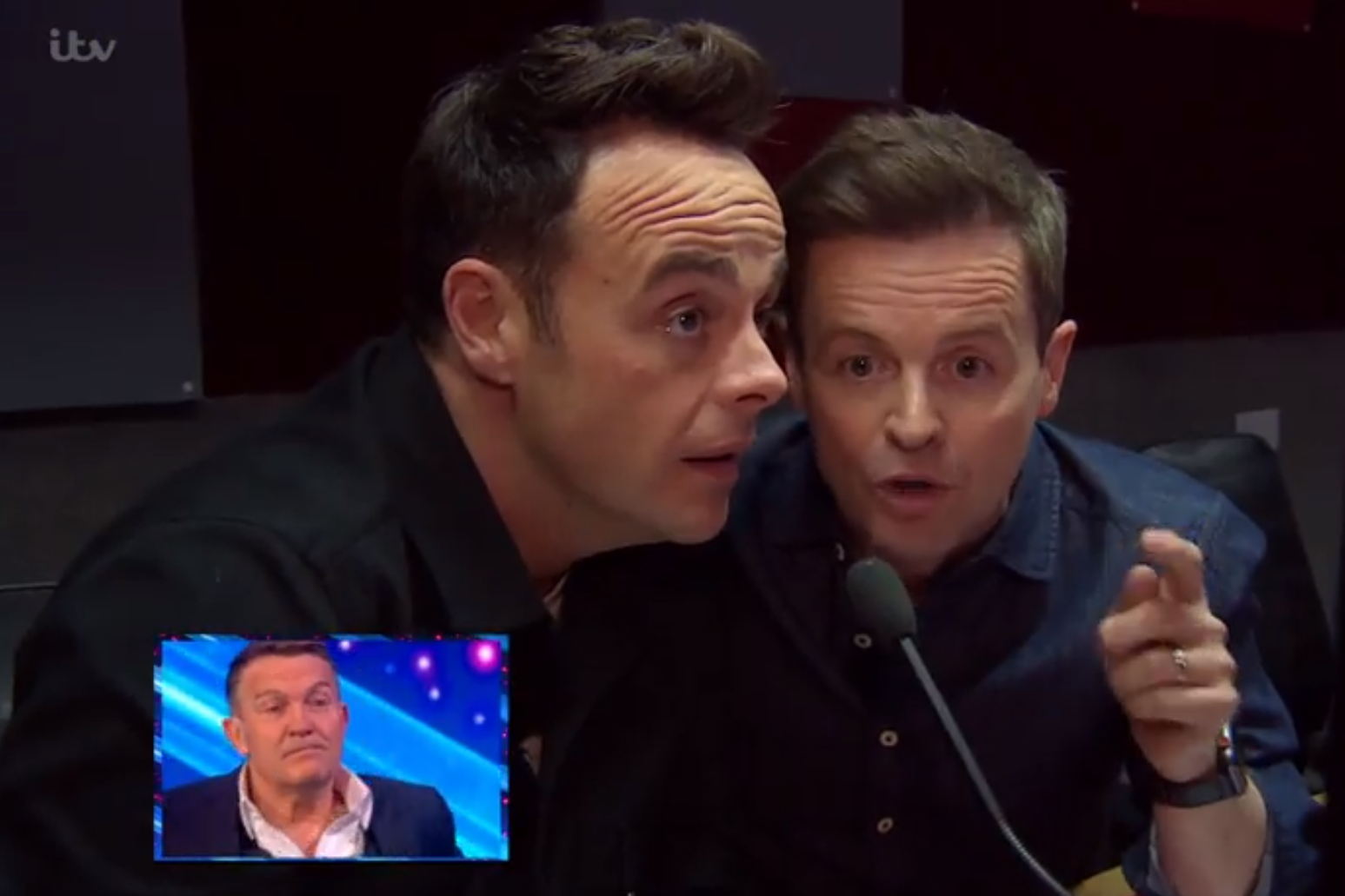 Viewers previously flocked to social media to heap praise on the Geordie duo for keeping the series going, thanking them for bringing some comic relief amid a difficult few days in the UK.

Ant and Dec were branded "true professionals" for carrying on despite the worsening health crisis, and their prank on Bradley Walsh later in the episode had fans in hysterics.

Speaking yesterday, Ant confessed that the future of Saturday Night Takeaway was up in the air.

He explained: "We wanted to do the show to put a smile on people's faces, we might not be able to do another one. 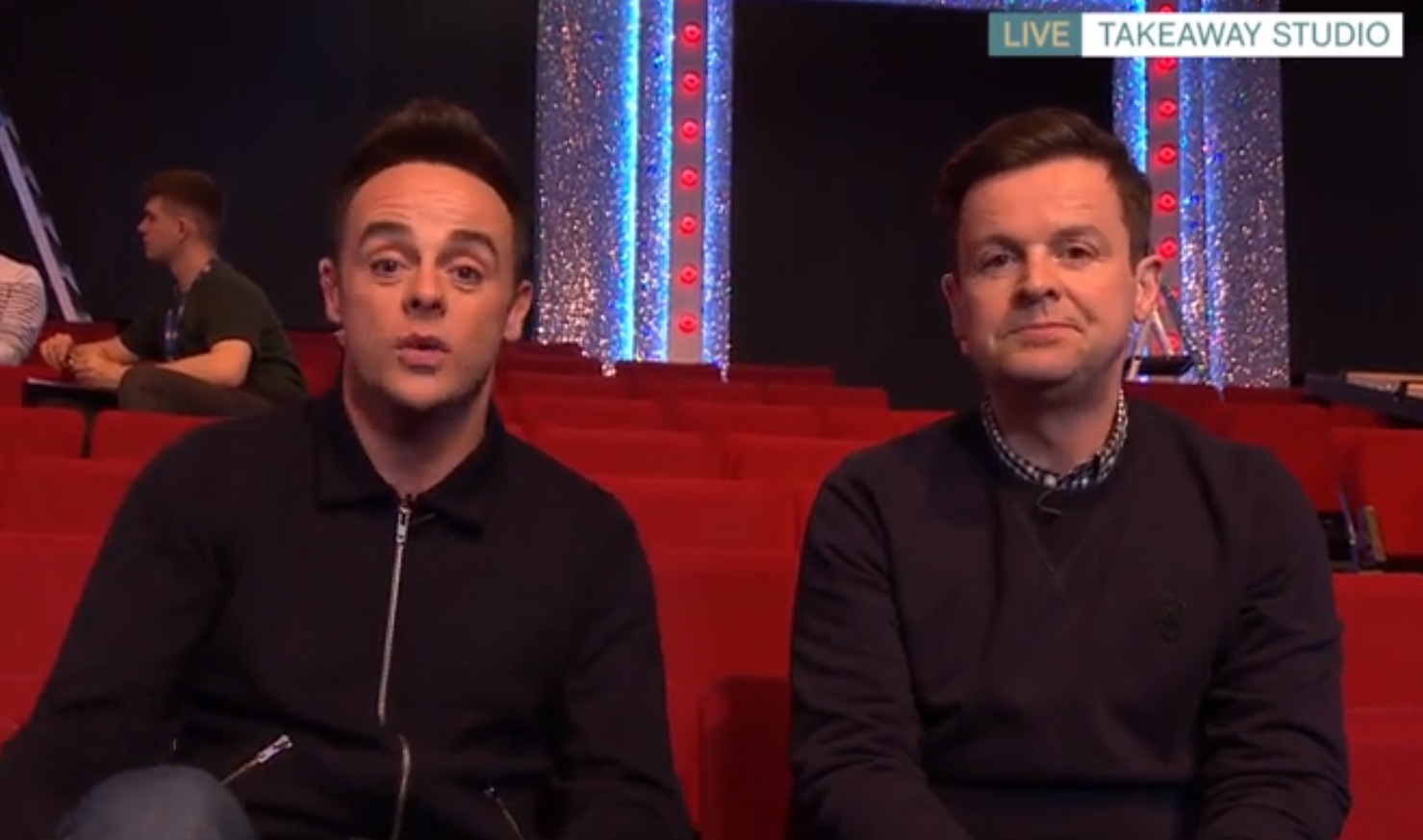 "We don't know, we just want to get on air, have some fun, and hope that you'll all enjoy it too."

However, Dec was quick to reassure fans that they weren't going to go off-air without a fight.

The Saturday Night Takeaway crew were originally forced to rehearse tonight's show over the internet as they practised social distancing in a bid to avoid spreading coronavirus.

The worsening pandemic has so far claimed the lives of 233 people in the UK, with there almost 4,000 confirmed cases across the country.

Marvel: Why Filming 'Infinity War' and 'Endgame' Was so Difficult