Selling Sunset star Jason Oppenheim has slammed the way the show portrayed his feud with Davina.

One of the major storylines in series two and three was Davina struggling to sell Adnan Sen’s seven-bedroom mansion because of its $75 million price tag. 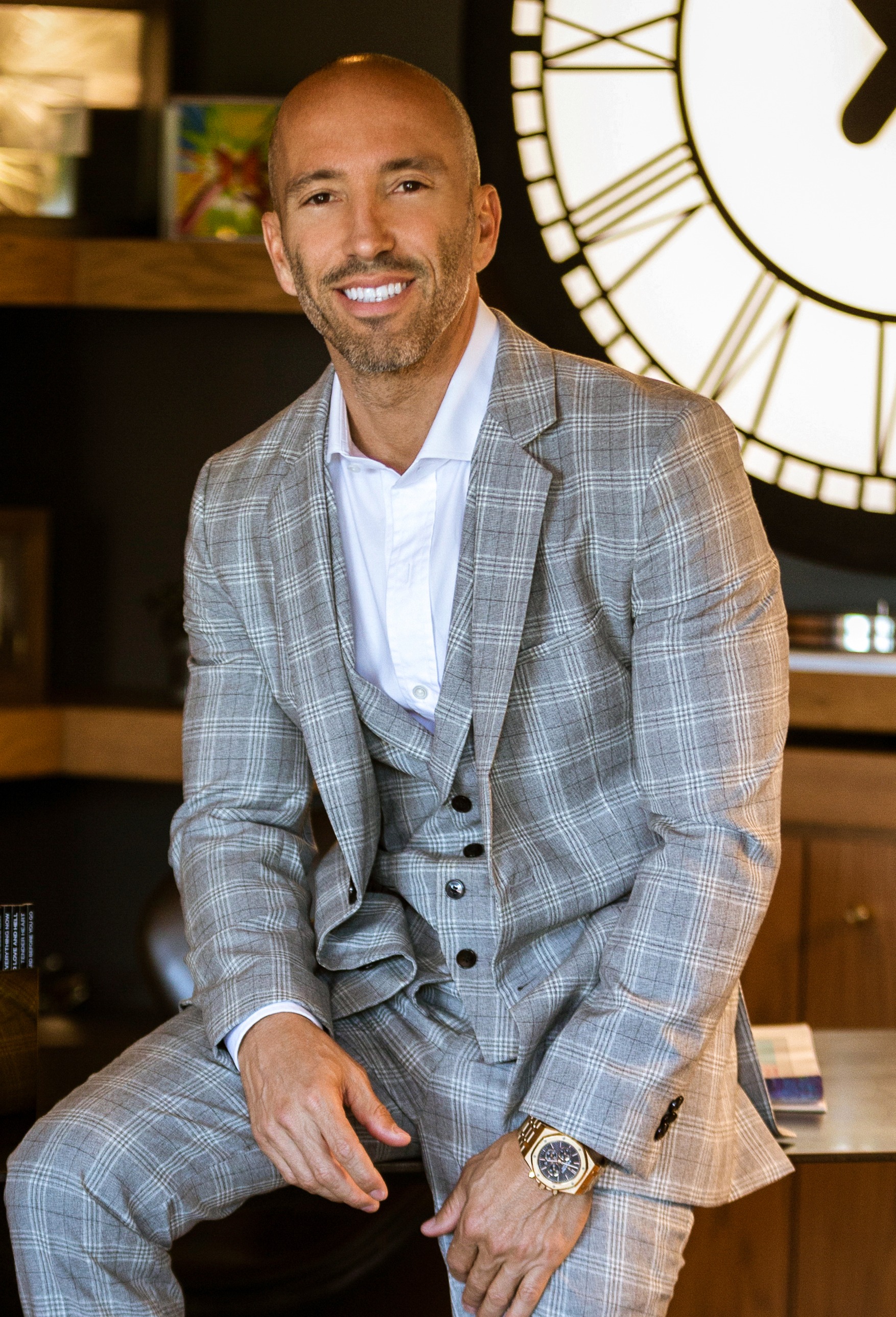 In series two and three of Netflix's Selling Sunset, Jason is seen lambasting Davina for not selling the property and urging her to ask the owner to bring the top offer down.

However, the real estate mogul has now set the record straight about his and Davina’s conflict and revealed it wasn’t exactly all true.

He said: “I think what the series focused on was my frustrations over the price, but what I would have liked it to show was my compliments that Davina deserves for bringing in the biggest listing we've ever had.”

Speaking to Metro about the listing, he continued: “That is not easy. Overpriced or not overpriced, it's not easy to convince who has that kind of wealth or those types of properties to choose you to be their real estate agent.

“That takes a lot of confidence and experience." 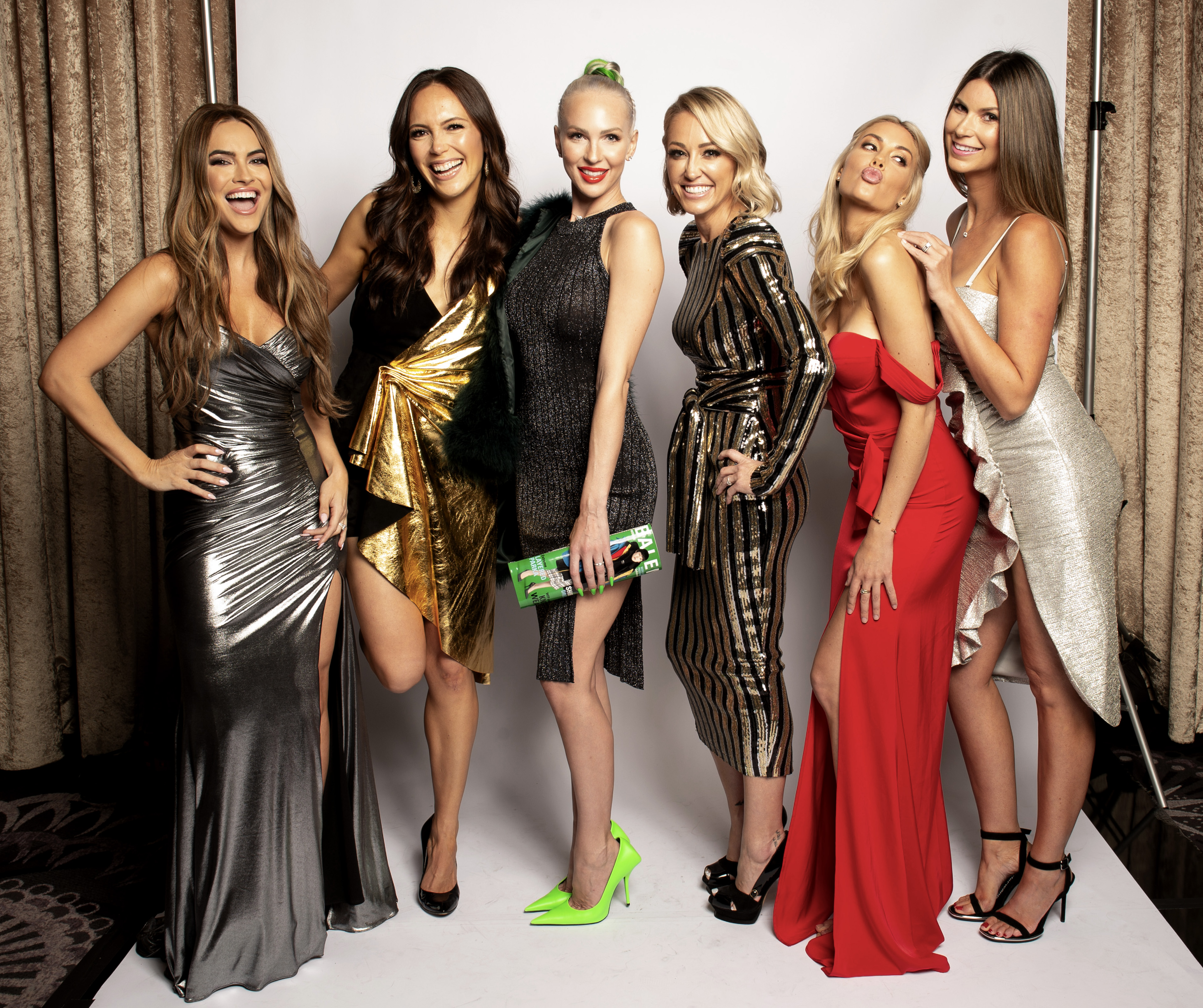 Jason added: "I was a little tough on Davina… but I think she did a good job and more importantly, she maintained the relationship. He's got other potential listings for this brokerage."

The Oppenheim brother has also revealed in recent interviews that he regrets taking part in the hit show, which has taken Netflix by storm.

“Had I known the show would be this focused on our personal lives I probably wouldn't have signed up for it,” he told Hello!.

“I wanted it to be all about the nuances of real estate, but I now realise the show I envisaged wouldn't be that popular! I've come to accept the idea that I'm on more of a reality show than a real estate show.”