In a competitive situation involving multiple bidders, Will Packer Media and Kinetic Content, a Red Arrow Studios company, have secured the rights to Tia Williams’ novel, Seven Days in June to adapt for television.

A seductive romance about star-crossed lovers, the novel follows Eva Mercy, a successful erotica author and the daughter she’s raising on her own in Brooklyn. Unbeknownst to Eva, the love of her life is about to return — and she hasn’t see him since their affair ended abruptly, fifteen years ago. 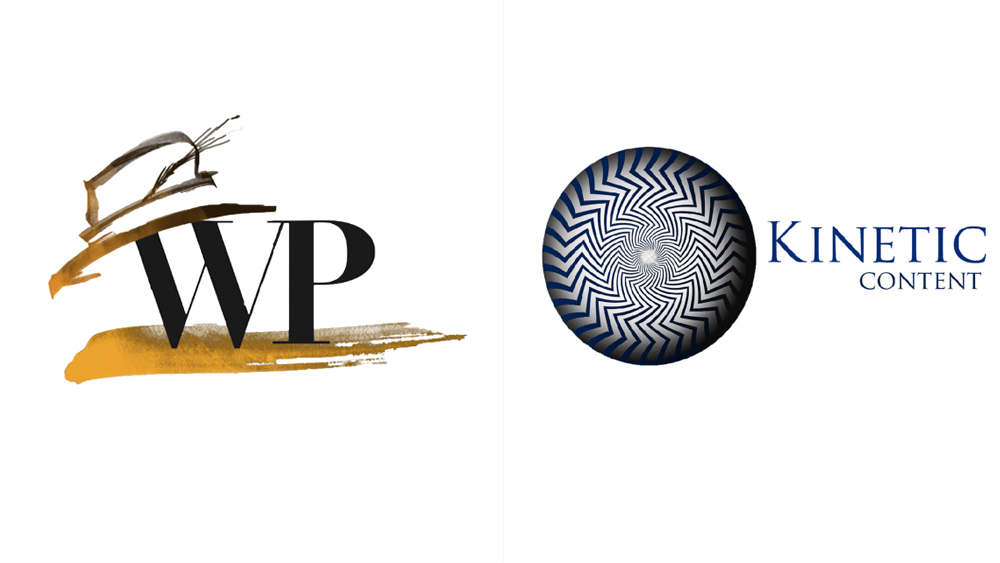 Chris Coelen, CEO of Kinetic Content along with President and Partner Melissa Myers will team up with producer Will Packer and Carolyn Newman, Head of Will Packer Media Scripted Television, to adapt the novel for television and executive produce the project. Williams also will executive produce.

The project is the first to be announced since the launch of Kinetic Content’s scripted division last year. Kinetic Content is a reality powerhouse with an unscripted slate that includes hits for Netflix, Lifetime, ABC, Bravo, Fox, Reelz, E! and HBO Max. Will Packer Media has produced and/or developed scripted programming for networks and streaming platforms such as OWN, ABC, Amazon, CBS, FX, Nickelodeon, NBC, BET, Lifetime and FOX.

“Every so often I get to engage in a project that I am absolutely sure will be a game changer. This is that project. Seven Days in June is provocative, timely and wildly entertaining, said Packer. “The sexiness, the intensity, the unashamed Blackness makes this an ideal project for us at Team Packer. Tia is so incredibly talented and Kinetic Content are such perfect partners, this is the right project for the right team at the right time!”

Myers adds, “We were blown away by Tia’s masterful storytelling on Seven Days in June and were passionate about winning the commission, which was sought after by so many in our industry. We are excited about working with Tia and the team at Will Packer to bring this beautiful and emotional love story to the screen.”

Williams also is the author of Accidental Diva and the It Chicks series. Her book, The Perfect Find, is currently being adapted into a Netflix feature starring Gabrielle Union. Williams has had a 15-year career in the magazine industry writing for such publications as Elle, Glamour, and Essence. She’s repped by Wendy Sherman Associates and CAA.

What LeeAnne Locken From ‘Real Housewives Of Dallas’ Is Doing Now

'DWTS': Cheryl Burke Almost Fell for Her Former Partner but 'Knew I Would Never Be the Only Girl in His Life'

'The Beverly Hillbillies': The Clampett Family Mansion Sold For $150 Million