In 2009, the Indian actress signed a lucrative contract to be the face of the French cosmetic giants. 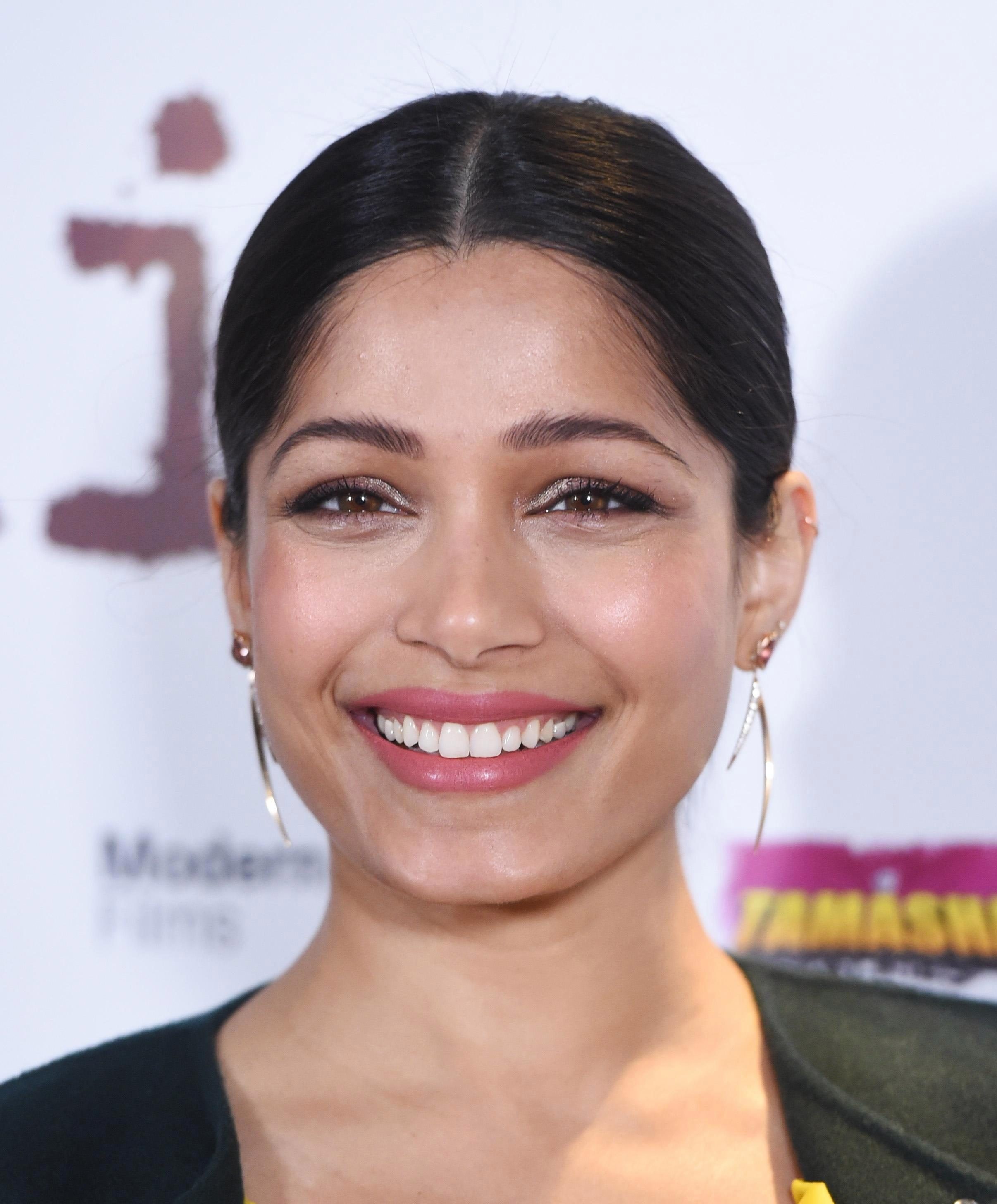 But it was later claimed L’Oreal lightened her skin colour and Photoshopped her image.

Pinto, 34, told The Guardian: “I’m sure they did, because that’s not the colour of my skin you saw in a few of the campaigns.

“All the brands, including L’Oréal, have a skin-lightening range that they sell in India and I made them put it in my contract that I would not touch that with a barge pole. 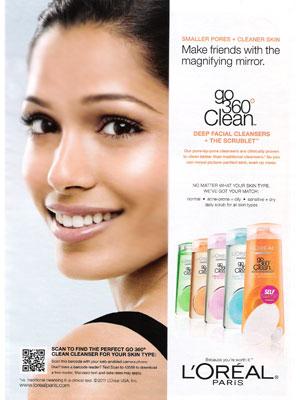 “All the brands, including L’Oreal, have a skin-lightening range they sell in India and I made them put it in my contract I would not touch that with a barge pole.”

L’Oreal has previously denied lightening her skin but has not responded to her latest comments.

Freida’s new film Love Sonia had its UK premiere in London on Wednesday.