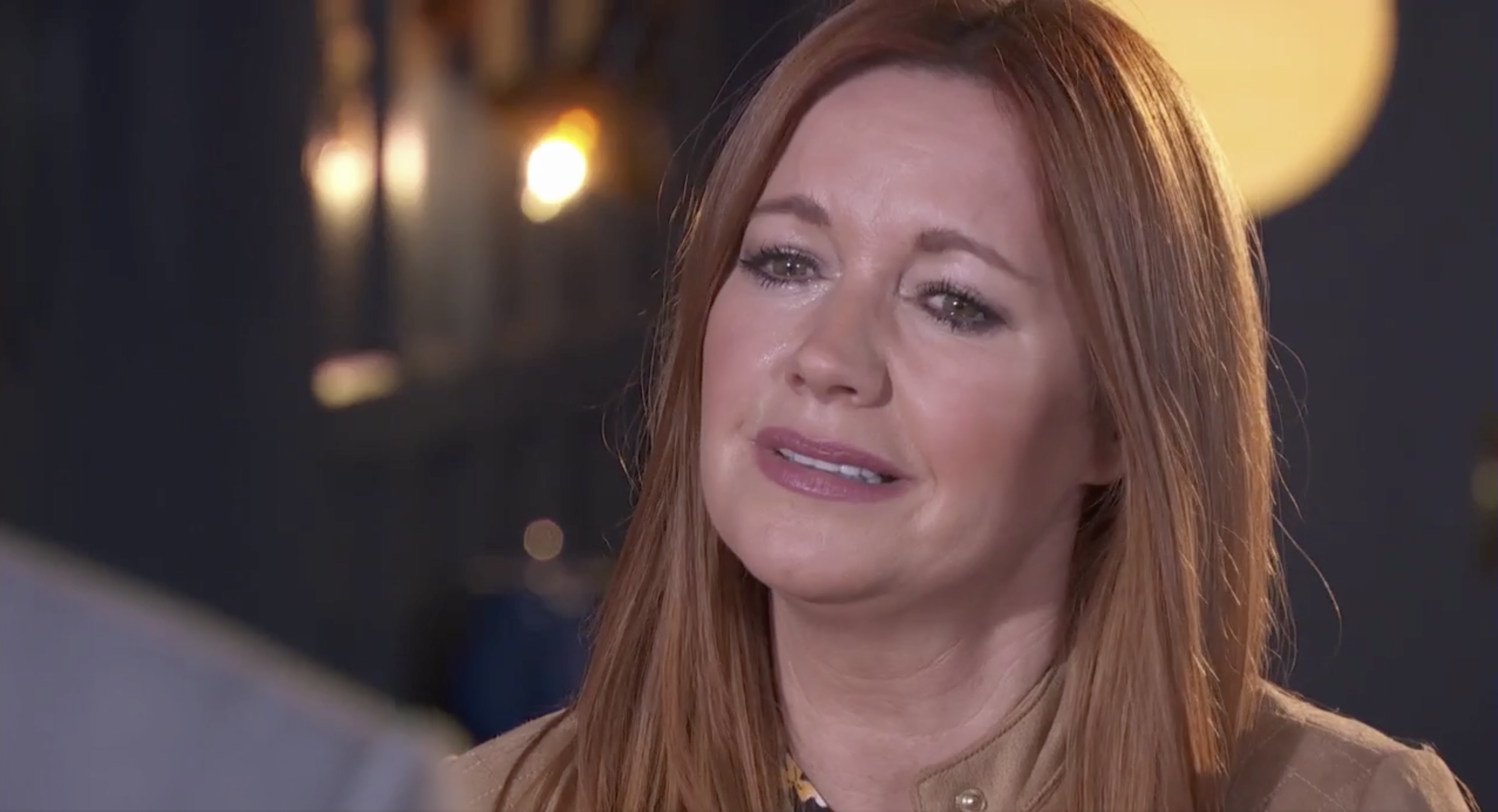 Diane Hutchinson (Alex Fletcher) was left in tears in Hollyoaks tonight (February 12), as she discovered that the father of her unborn child is Edward (Joe McGann).

Diane first discovered she was pregnant last month, but resolved to keep a lid on it until she found out for certain who the dad is.

Verity (Eva O’Hara) vowed to keep shtum, and even played along when Tony (Nick Pickard) found the pregnancy test, as she claimed it was hers.

However, the young woman has been struggling under the pressure of lying to Sami Maalik (Rishi Nair), as he believes he’s about to become a dad.

Diane promised her that she could tell Sami the truth when she knew for certain who the dad is, but tragedy struck in tonight’s edition of the Channel 4 soap, after Diane discovered that her scan had been cancelled.

Unwilling to wait any longer, she decided to speak to Misbah (Harvey Virdi), who was then able to confirm that Edward is the father of her unborn baby.

Diane was distraught, and she considered having an abortion and keeping quiet so that Tony never found out, but when Tony surprised her with a Valentine’s vow renewal at The Hutch, she broke down in tears.

She told Tony about her pregnancy, and he was delighted at the prospect of becoming a dad again, but his mood soon changed as she revealed that Edward is the father of the child.

Lisa Kudrow on What She Thinks Her Friends Character, Phoebe, Would Be Doing in Quarantine