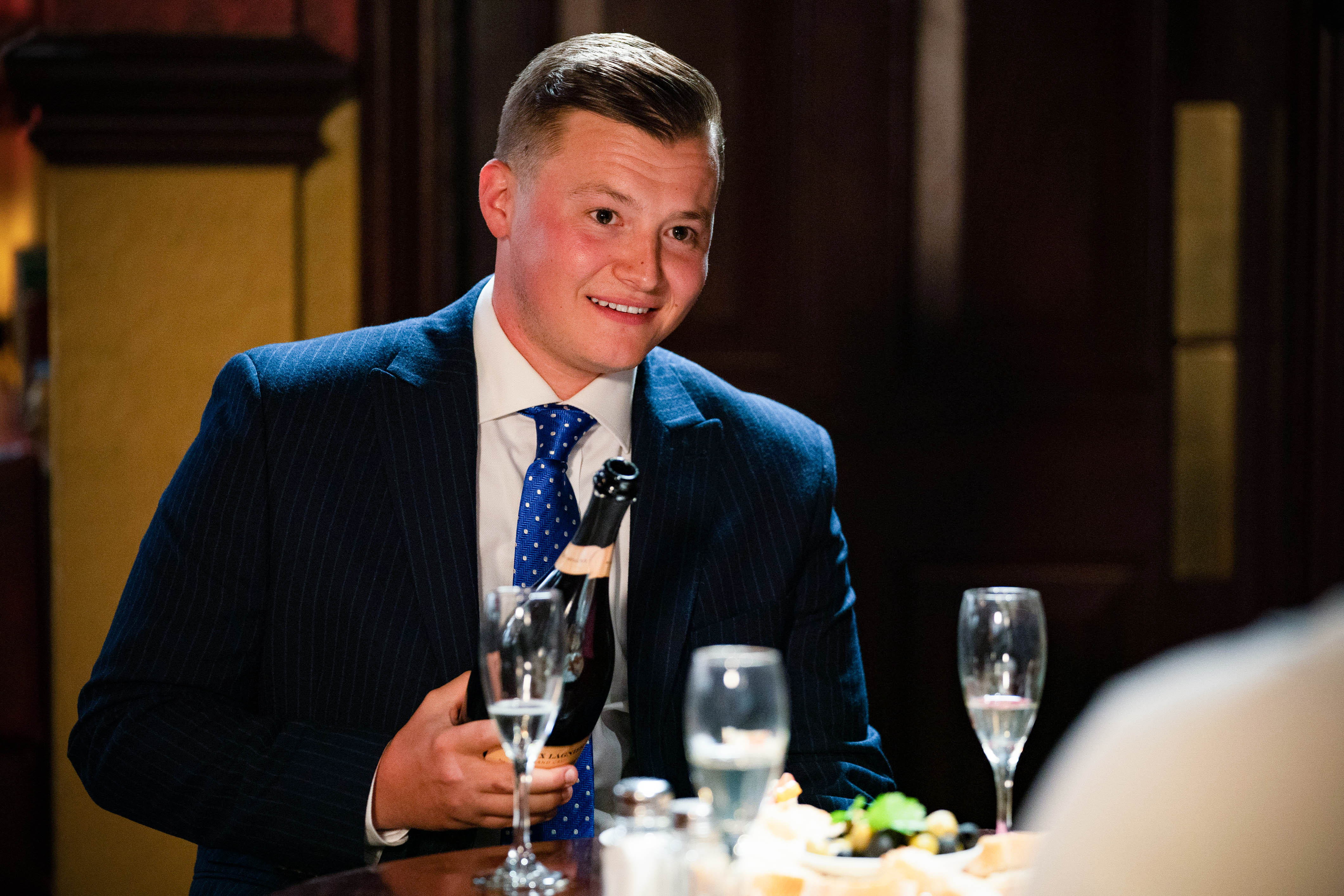 Aaron Monroe (Charlie Wernham) – Dana’s (Barbara Smith) brother – will arrive in EastEnders soon and it isn’t long until he sets his sights on a new romance.

Tiff (Maisie Smith) tries to get Whitney (Shona McGarty) to open up about Gray (Toby-Alexander Smith), but she’s interrupted by Aaron asking for directions and likes what she sees.

At the cab office, Aaron arrives much to Harvey’s (Ross Boatman) delight, but Dana isn’t impressed to see her brother.

The next day, Aaron spots Tiffany but Liam (Alfie Deegan) is protective over her.

Aaron tells Tiffany that he plans to be in Walford for a bit, but she tells Liam it’s too soon for her to be dating after Keegan (Zack Morris).

As Harvey fills Aaron in on things with Bobby (Clay Milner Russell), he tells his dad he wants to stay for a while – he’s spotted someone that’s caught his eye.

He later asks Tiffany out for a date and after some persuading, she agrees.

But is this a good idea?

Will Tiffany be left broken hearted if Aaron is bad news?