Home » TV & Movies » 'Squid Game': What Happened to the Players Who Didn't Come Back?

Squid Game players compete for an enormous cash prize. The Netflix K-drama focuses on contestants who are deeply in-dept and desperate for money. When everyone signs up to begin the games, no one is aware that losing will cost them their lives. After the first game, the majority of players vote to go home. However, all but a few return to compete. Fans have several interesting theories about what happened to the players who didn’t come back. 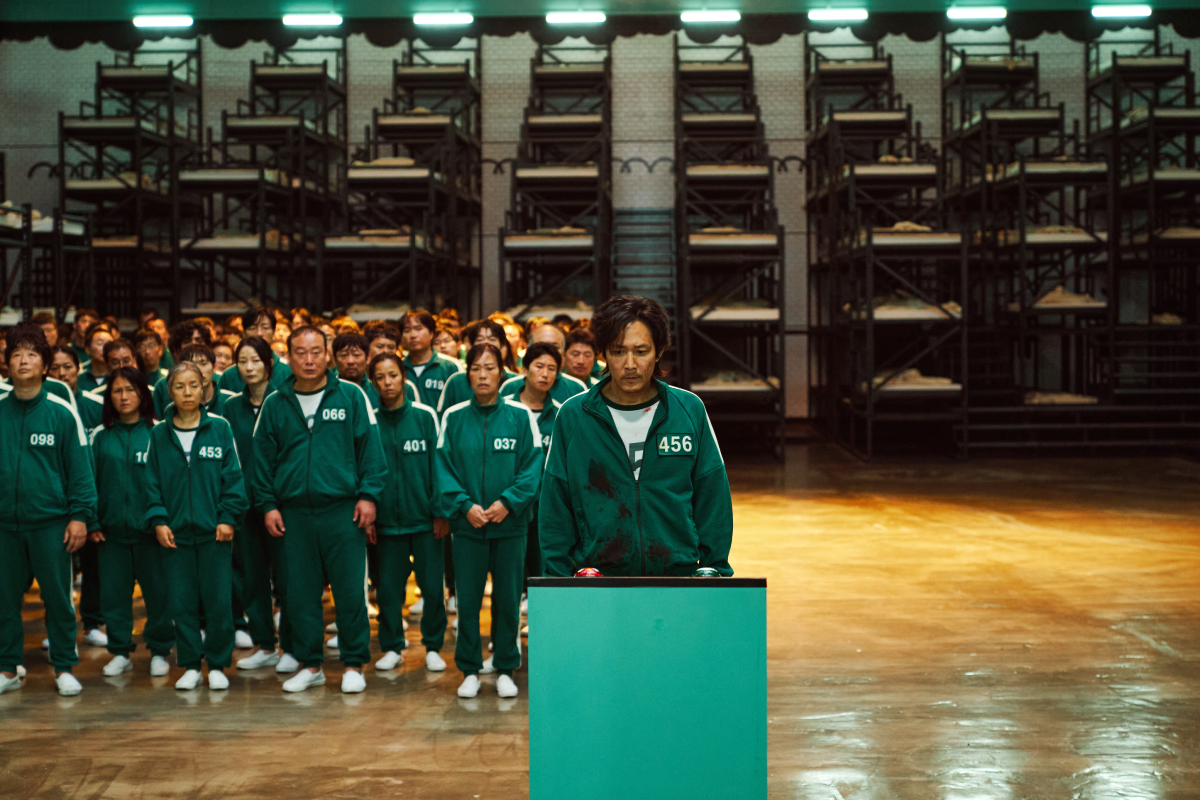 In the first episode of Squid Game, players agree to compete in children’s games in the hopes of winning a cash prize of 45.6 billion won. However, after the gore of Red Light, Green Light, the majority of players vote to go home. The players return to desperate situations in their home life, and almost all of them return to the games.

Out of 201 surviving players, 187 return. This means that 14 players never come back to the games. The Front Man tells one of his workers to “continue to monitor those who didn’t return” and keep him updated. Fans have a couple of theories about what could have happened to these players.

What happened to the players who didn’t come back?

One fan proposed a theory on Reddit that perhaps the players were recruited to work for the games. “Crazy theory: they are recruited as members of the staff. If they have good enough judgment to stop the game, and not return, but ALSO not alert the authorities… then they are more malleable, reasonable, less desperate orders-following people who make good staff members.”

Were the ‘Squid Game’ players who didn’t return killed?

There are two simpler explanations as to what could have happened to these players. First, perhaps nothing happened to them at all. The Front Man simply monitored them in case they changed their minds about competing or attempted to alert the authorities.

Another darker theory suggests that the players were killed. Each Squid Game player is worth a total of 1 million won. After a player is killed, their money falls into the jackpot. A fan pointed out on Reddit pointed out that the prize money for the players who left remained in the game.

“Usually prize money only appears in the jackpot once the players are killed. How did the money fall into the jackpot?” they wondered. Another fan attempted to answer this question by suggesting that the money could have been included in the jackpot because the players who stayed home were killed. The Reddit user cited “consent form rule #2” which states that “a player who refuses to play will be eliminated” as further proof.