Star Wars fans have wondered for years whether they would ever see Ewan McGregor’s return to the saga. The actor returns as the titular Jedi Master in the upcoming Disney+ series Obi-Wan Kenobi. And although fans are thrilled to dive into a part of Obi-Wan’s life never before explored, McGregor admitted the most annoying part of coming back to Star Wars. 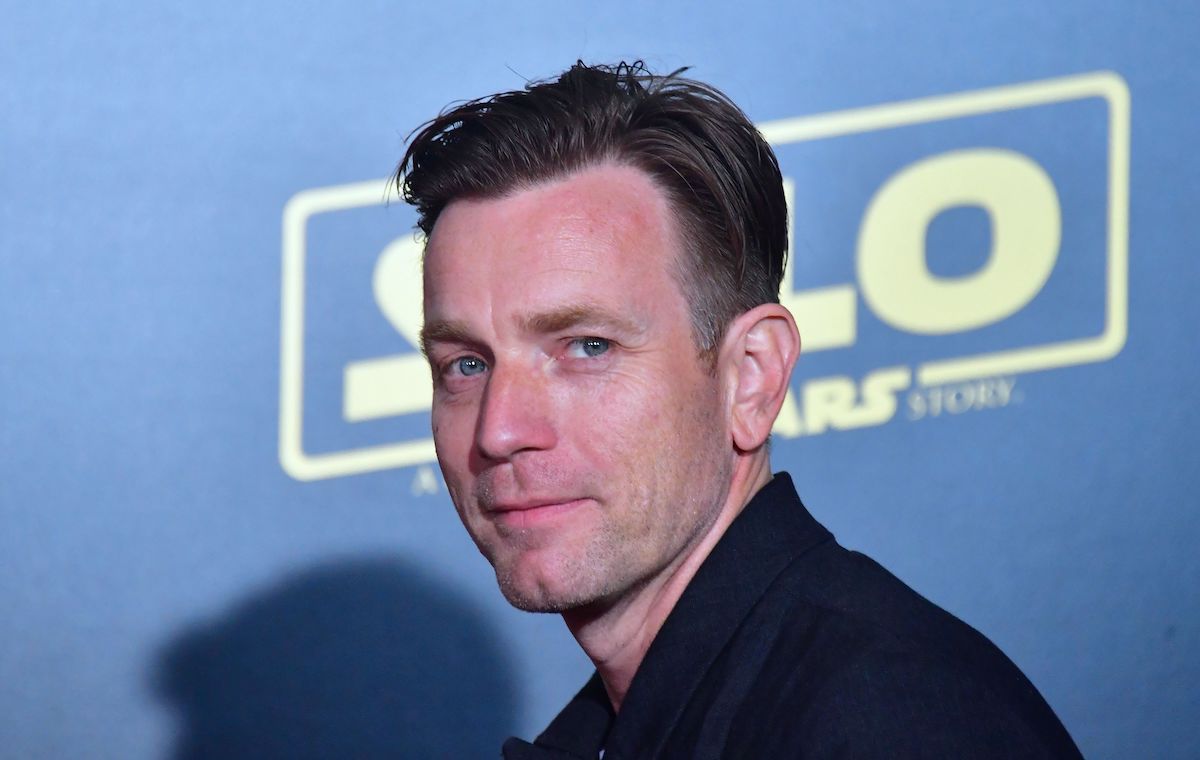 When the prequel trilogy concluded with 2005’s Revenge of the Sith, McGregor’s Obi-Wan was much closer to Guinness’s version. Likewise, the Obi-Wan Kenobi series picks up a decade later, presumably during the his self-imposed exile on Tatooine. Telling a standalone story, the series allows McGregor to more closely bridge the gap between himself and Guinness.

Although McGregor is thrilled to return to the Star Wars saga, he found one part of the process to be particularly troublesome. But the actor doesn’t have any complaints about working on the show itself. Rather, it’s the years of secrecy preceding the official announcement of the Obi-Wan Kenobi Disney+ series that he found “annoying,” he told CBS Sunday Morning.

“That was annoying. Every interview I ever did for years, people would say, ‘Well, are the rumors true?’ And I’d have to lie. I’d have to say, ‘Well, I don’t know. I’d be happy to play him one day again.’ It started looking like I was sort of asking Disney for a job. Every interview I was asked that. ‘Well, I’d be happy to play him again,’ and it was just a way of trying not to be dishonest but at the same time not telling the truth.”

While it’s unclear how long McGregor’s been in talks for an Obi-Wan return, fans know such a project has been in the works for years. In fact, a spinoff movie starring Obi-Wan Kenobi was going to happen. But the underperformance of 2018’s Solo: A Star Wars Story led Lucasfilm to rethink it. Now McGregor can explore Obi-Wan in greater depth on Disney+.

When will ‘Obi-Wan Kenobi’ premiere on Disney+?

As tends to be the case with such high-profile projects, plot details about Obi-Wan Kenobi remain a mystery. But fans do some a few key details about the show. The Disney+ series will run for six episodes and feature Hayden Christensen among its cast, reprising his prequel role as Darth Vader.

Although Lucasfilm hasn’t announced a concrete release date, the Star Wars show will likely release sometime in 2022. Filming began in spring 2021. So fans will have a bit to wait before more details or initial footage comes out. In the meantime, at least McGregor can acknowledge his Obi-Wan return.