Despite its billion-dollar success, Rogue One: A Star Wars Story was not short of production problems. The film had to go through reshoots with Tony Gilroy being called in to “fix” the film after director Gareth Edwards completed principal photography. Now screenwriter Chris Weitz has revealed what Rogue One was really like before all the big changes took place. Speaking with The Playlist, he revealed what the draft by Gary Whitta looked like before he had a go at the script.

Weitz said: “The version prior to that didn’t have everyone die. As a matter of fact, it ended with a wedding.

“I think it was on the presumption that Disney wouldn’t allow characters to die with such abandon.

“I felt it was necessary because nobody ever mentions them or sees them again. But also because we’ve done this whole sort of theme about sacrifice that it was appropriate that all of our main characters die.”

On Gilroy’s changes, Weitz revealed: “If you imagine the beginning of the second act and the end of the second act kind of swapping places, that would not be an inaccurate way to portray how it structurally was changed.” 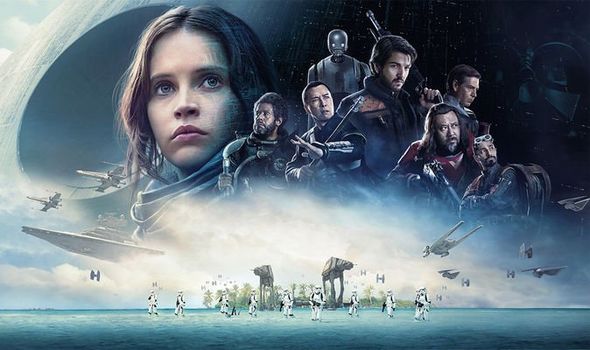 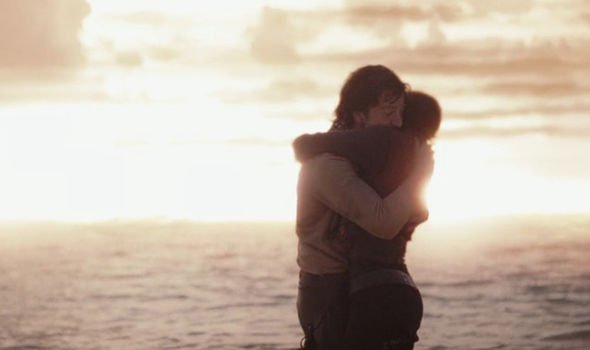 He continued: “The Darth Vader kicking ass I cannot take credit for. That was a later invention.

“I’m not sure why, for instance, K-2 died in a different place.”

ROGUE ONE DIRECTOR ON SCRAPPED ENDING 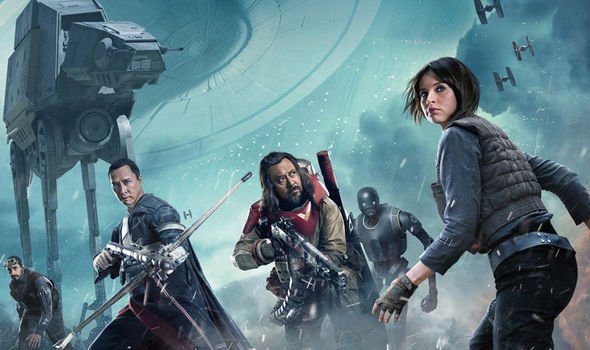 He added: “It was just the sense that the rebellion that something bad was going down and we need to find out about it.

“There was this developing sense of dread throughout the film.

“I was pushing for something that had more of a sense of dramatic irony.”

Rogue One: A Star Wars Story is out now.