Step Up: Trailer for season three

Step Up: High Water will premiere next week with its eagerly awaited third season. Ahead of its release showrunner Holly Sorensen spoke exclusively to Express.co.uk and paid a heartfelt tribute to the show’s executive.

Step Up: High Water became a huge hit after it was first released in 2018 as a YouTube original.

Despite its success, the gripping series was cancelled after two seasons which devastated fans as the finale ended on a major cliffhanger.

Thankfully, the show was eventually picked up by Starz who announced the release of a third season in 2020.

As a result of the pandemic and actress Naya Rivera’s tragic death, production was met with huge delays before the show could finally return to screens. 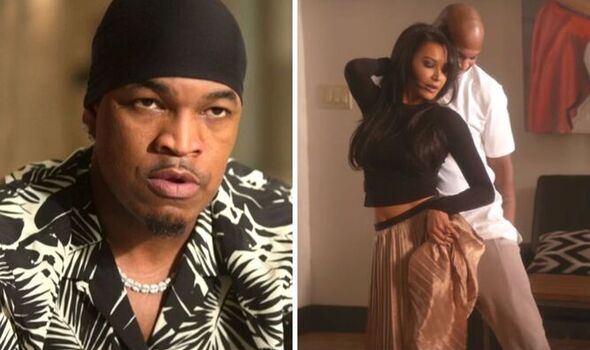 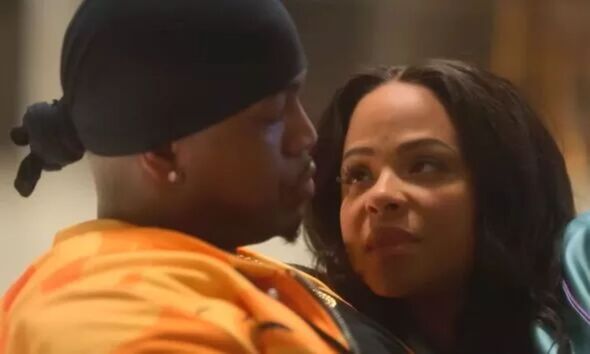 Showrunner Holly Sorensen opened up about the move from Youtube to Starz as she praised her colleague.

When asked about the level of creative freedom, Holly shared she had “a lot actually”.

She added: “I have a really wonderful executive there named Catherine and she’s a fan as well as an executive which means she gives notes from a place of love.

“I like to think of executives really as a part of the team in a way especially when they earn that and act like that, and Catherine very much.” 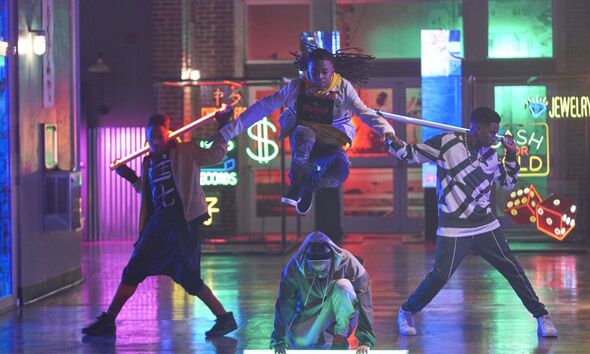 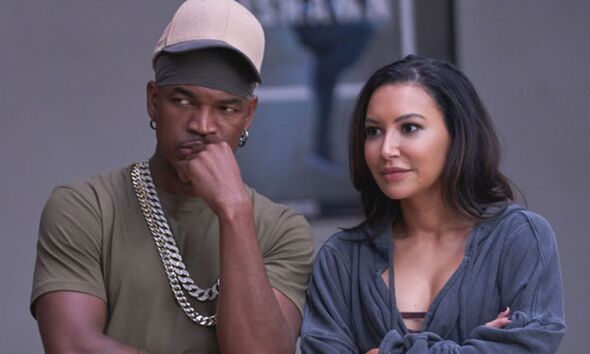 Holly continued: “She watched the show on YouTube before she had any idea that she would be the executive of it, she’s amazing, she’s really amazing.”

Step Up: High Water is based on the hit 2006 film series which starred Channing Tatum and Jenna Dewan.

The new spin-off followed the lives of ambitious teenagers who enrolled in the cutthroat performing arts school.

As fans have been waiting for season three since 2020, they finally got their first glimpse of the instalment when the trailer was finally released in September.

For the first time, fans also got to see Christina star as Colette, who was originally played by Naya.

Season two ended on a major cliffhanger which saw Sage arrested for the murder of the death of Ernest Octavio (R. Marcos Taylor) as their eagerly awaited tour was set to begin.

With financial ruin threatening to destroy the tour and his reputation, Sage is yet to find out it was in fact Colette who pulled the trigger on Octavio.

Christina spoke to Express.co.uk about stepping into Naya’s role and shared: “It was interesting, it was a lot of fun but at the same time, knowing that it was an existing role and played by Naya, I was a big fan of hers, we related in so many ways.

“So coming into this it was a decision that yes it was such a great offer, but I’m like, this is a really big commitment because it’s big shoes to fill, there are fans that are so dedicated to the storyline and to her. So what am I doing? And I had to figure it out.”

Christina continued: “I had to figure it out, I first said to myself, just trust what is happening here and why it’s come to you and it just started to make sense to me.”

With his fans eagerly awaiting to see season three, they will have to tune in to see if Sage will be able to get out of custody in time to hit the stage.

Step Up: High Water Season 3 premieres Sunday 16th October on Starz in the US and on  LIONSGATE+ in the UK

Furious Strictly fans all slamming the judges for the same reason – do you agree? | The Sun