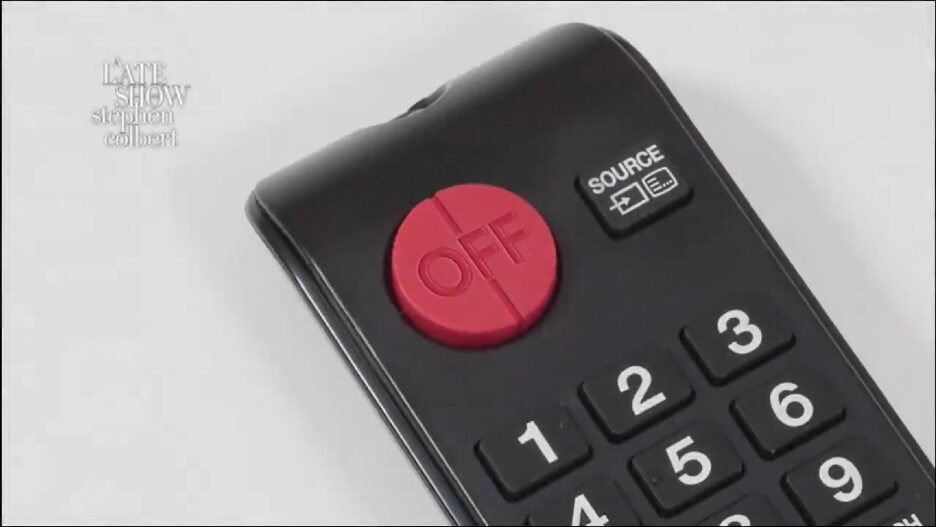 Kicking off Tuesday’s episode of “The Late Show,” Stephen Colbert poked fun at the unusual (and absurd, responsibility dodging) excuse one of the Jan. 6 insurrectionists as a defense in court — with a parody pharmaceutical ad offering a cure for “Foxitis,” or if you prefer, Fox News brainwashing.

The term “Foxitis” comes from Anthony Antonio, one of the insurrectionists who attempted to overthrow the government as part of the deadly Jan. 6 insurrection incited by Donald Trump. Antonio is one of hundreds of participants now facing legal problems stemming from their (alleged) treasonous behavior, and is charged with 5 federal crimes. He doesn’t deny that he participated in what was a literal attempted coup seeking to nullify a fair election, install the loser of that election, and effectively bring America’s system of government to an end. Instead, he’s trying to blame hours and hours of Fox News consumption for warping his political views, something his lawyer called “Foxitis.”

So now that you’re caught up on that nonsense, back to Colbert. “The Late Show” kicked off with the clip, a fake commercial for the cure. (Spoiler: The cure is to stop watching Fox News.) 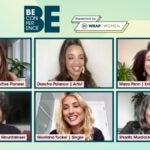 “Are you or a loved on suffering from Foxitis? A serious medical condition affecting many older Americans, and people who are hoarding canned goods in their shed,” the fake ad begins.

Then it listed possible symptoms, all of which were puns on the names of Fox News’ roster of right wing commentators.

Finally, it got to the point: “Thankfully, there is a cure. Introducing “Off.” From the makers of “Mute,” and “Change the Channel.”

Watch the whole thing below:

Clap for our carers on ITV: How to donate to NHS Charities Together