The Hills: New Beginnings brought back the hit show without Lauren Conrad. It seems like there was a lot of work done trying to get familiar faces to make up for that and that includes Stephen Colletti, who was on Laguna Beach. He talked about Conrad’s decision and why he also decided not to star on the show. 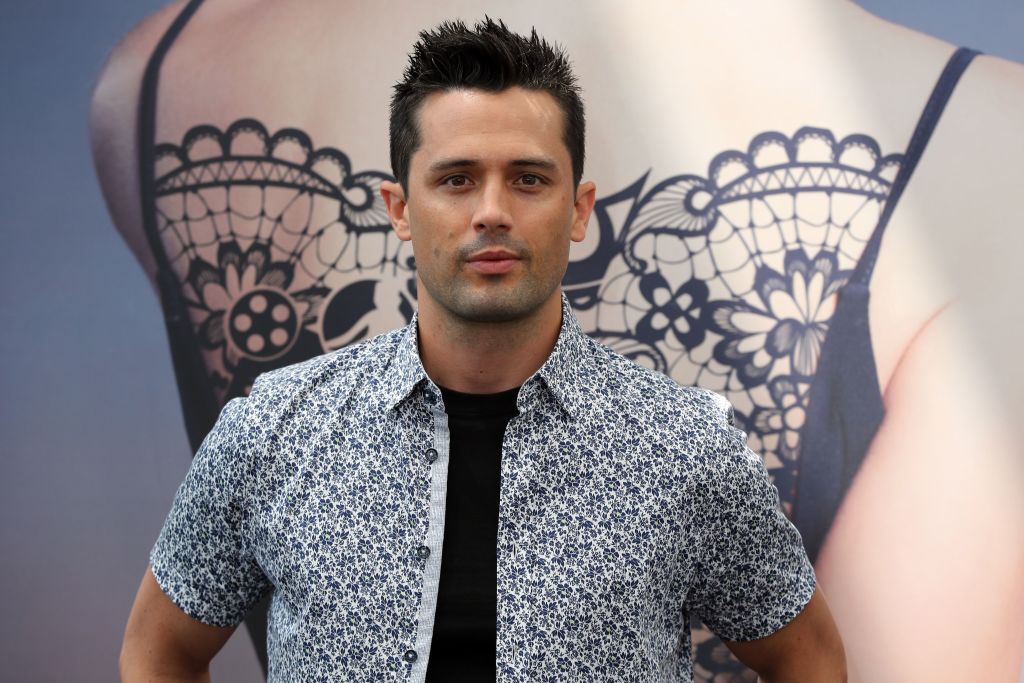 There are many people who returned to star in The Hills: New Beginnings, but Conrad isn’t one of them. She started the franchise back with Laguna Beach so it’s surprising the show moved forward without her. Colletti shared his thoughts on her refusing to come back.

“I mean, she did it for so many years and she’s got what she’s always wanted,” he told Us Weekly. “She’s got her fashion line, that whole empire that she’s built, and that’s what it’s always been about for her.”

He continued, “And, you know, I think that she doesn’t need to do it. And if she’s not interested in doing it, she shouldn’t do it, but I will say it’s hard to imagine that show without her.”

There is one thing that might make Laguna Beach fans happy. Colletti has talked to Conrad since the show. “I wouldn’t say a lot, but we definitely keep in touch,” he said.

He keeps in touch with his ‘One Tree Hill’ co-stars

Thank you to TCU for having @jameslafferty and I out this weekend. We enjoyed talking shop with a fleeting moment of campus youthfulness. Not a bad way for this geriatric to spend a birthday. Thank you all for the well wishes. ??‍♂️@theendtcu @texaschristianuniversity

Colletti left reality television behind to be an actor. He played a love interest in Taylor Swift’s music for “White Horse.” Eventually, he got a reoccurring role on One Tree Hill playing Chase Adams.

The drama ended in 2012 but the cast has reunited a few times. Colletti recently posted a picture with James Lafferty on Instagram.

He wrote in the caption, “Thank you to TCU for having @jameslafferty and I out this weekend. We enjoyed talking shop with a fleeting moment of campus youthfulness. Not a bad way for this geriatric to spend a birthday. Thank you all for the well wishes.”

Colletti said he was offered to join the revival

The former reality star was another star approached to do the show. He had a similar reason for turning it down.

“MTV has asked me, but I think that first season of Laguna Beach was enough reality television for a couple of lifetimes,” Colletti said on the podcast, Whine Down. “I did the second season for a little bit.”

He revealed that he was offered a different kind of deal to boost his interest in coming back. “They asked me a bunch over the years and I was obviously getting into scripted stuff and so there was an opportunity where, once they realized I was obviously more concerned about doing scripted, they paired a development deal,” said Colletti. “They did that and I was bringing them all these different projects and they were just like, ‘No we’re good, we’re good.’ It was right when MTV was getting into scripted.”

This is what led to him appearing on The Hills. “What I later figured out was I’m pretty sure they didn’t care about the development deal with me,” he revealed. “They were just willing to say, ‘Oh hey, we’re going to give you this as well, and come do The Hills.’ So I did one episode.”

It looks like chances are slim that Conrad or Colletti will appear on the show. At least, they continue to keep in touch.

Lucifer season 5 theories: Ella to end up in hell in shock mix-up